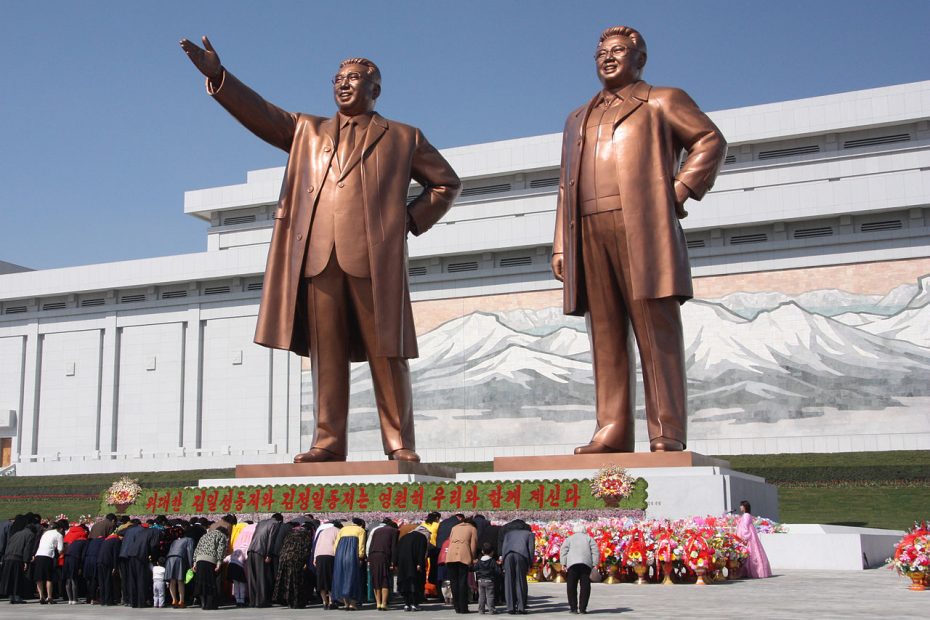 How did North Korea get The Bomb in the first place?  As I disclosed on BBC Television Newsnight, the ugly answer is that George W. Bush turned a blind eye to Pakistan’s secret sale