Special to TruthOut.org
Palast conducted a five-continent investigation of Big Oil for British TV’s premier current affairs program, Dispatches, and for BBC Worldwide. This report is based on the broadcast seen prime-time worldwide – but not yet in the USA.
Whistleblowers have told Britain’s “Dispatches” that the safety software on major US pipelines contains deliberate errors – and so pipelines can – and have – busted, leaked, exploded …and killed. 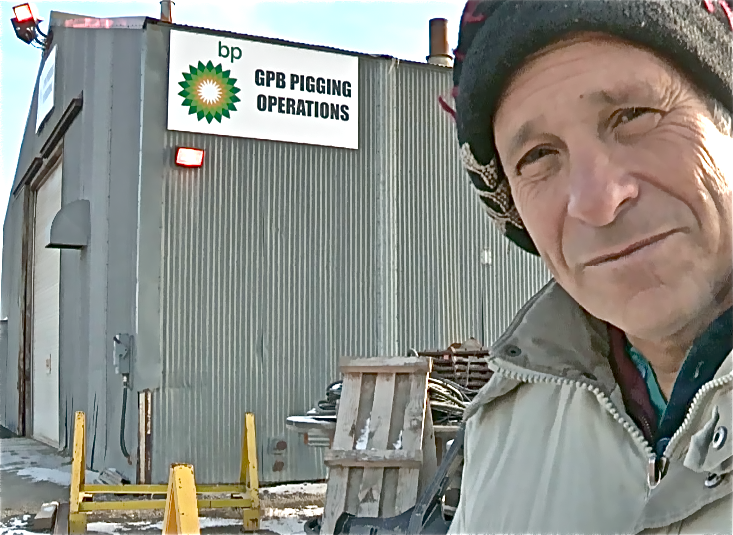 Congressional Republicans are holding extended unemployment benefits hostage until President Obama agrees to speed up approval to build the XL Keystone Pipeline. XL Keystone will slice down through the entire width of the USA, moving tar-sands oil from Canada to Houston.
The oil industry promises that the Pipeline will be safe. But the pipe is only safe if the PIG inside it can squeal.
Federal law requires the industry to run a diagnostic robot PIG, a Pipeline Inspection Gauge, that will squeal when something is wrong: a crack, dangerous corrosion, anything that might lead to a spill or explosion.
But PIGs are only as good as the software that tracks and analyzes their signals. And the software used by Big Oil has been compromised – deliberately.

Insiders told this reporter that the software was designed to fool the safety inspectors.
“The software feeds them incorrect information about the state of their pipeline.”
This source knows what he’s talking about: It was his team that designed the software with the known flaw. But so what? 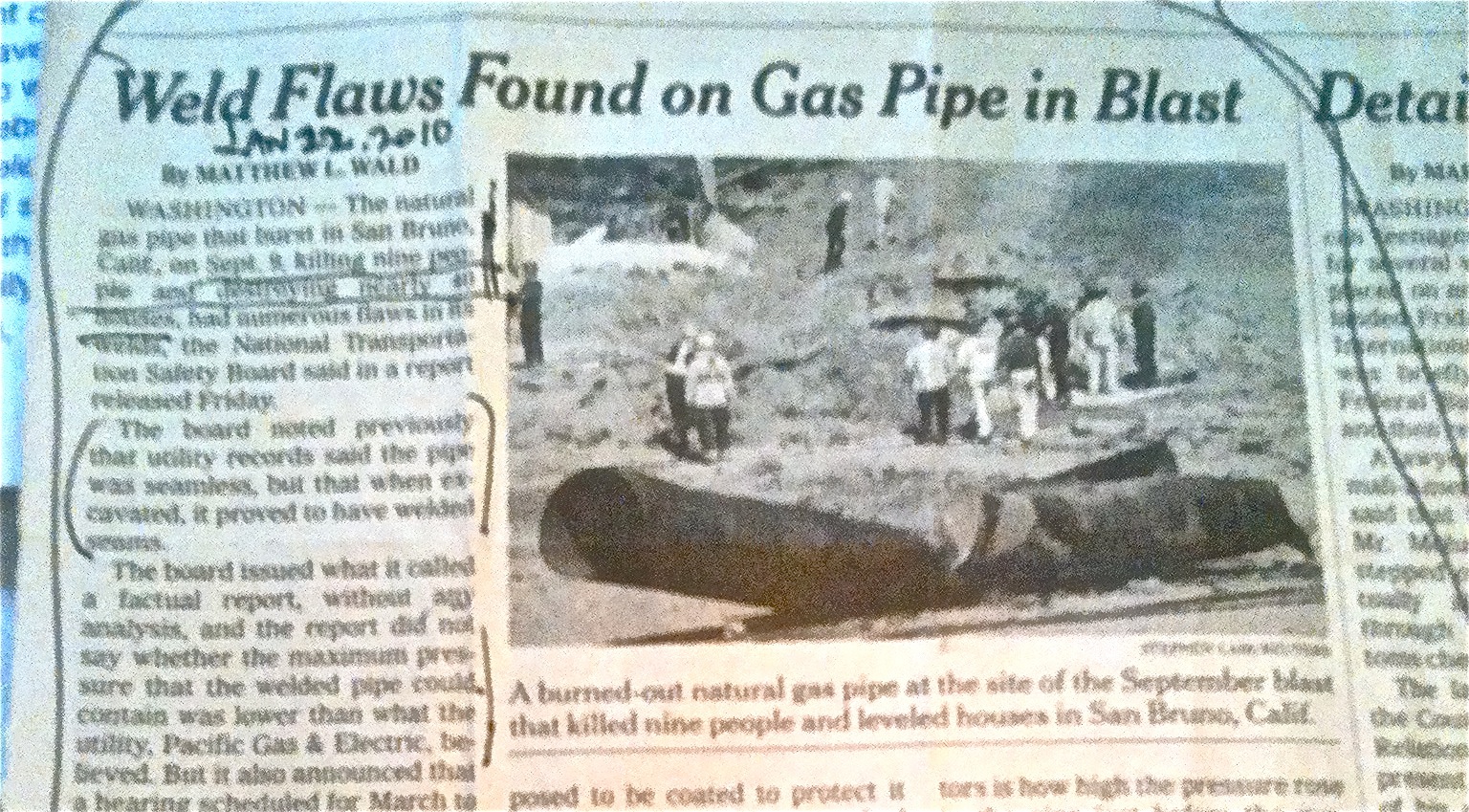 The insider, quite nervous, told Britain’s Dispatches that, “If they don’t repair the pipelines the worst that can happen is similar to the disaster that we had near San Francisco, where a natural gas pipeline exploded and killed 9 people.”
The insider – identified as Pig Man #1 – appeared on Dispatches, Britain’s equivalent of “60 Minutes,” including the segments not yet broadcast.
Originally, our source thought that the deadly software code was an error – so he tried to fix it to meet the standards of the law.
“I was part of a team that corrected the error.”
But the error was deliberately left in place, and the correction hidden, “Because the software would increase the liability that a pipeline operator would, in this case a subsidiary of BP, would have to deal with.”
Pig Man #1’s story was corroborated by another member of the software team, too scared to come on camera, even in shadow, following a threat by the industry contractor hired by BP and other majors to design the software.
Dispatches provided the information to BP which said it complied with all rules and regulations.
That’s a reasonable alibi for BP, except that one of the nation’s premier public-interest lawyers doesn’t buy it. Robert F. Kennedy Jr., dean of environmental law studies at Pace University in New York notes that “the dog didn’t bark,” that is, when the Trans-Alaska Pipeline burst then exploded, when pipes cracked in Yellowstone National Park and underneath homes in California, the companies didn’t turn around and sue their software contractor for failures which costs millions of dollars in fines – and several lives.
Why not? Why is Big Oil happy with what they call a “smart PIG” that’s often real stupid? Is it because the dumber the PIG, the less sensitive the software, the more they save? Sometimes, the industry quietly skips the “pigging” altogether.
After all, a few million in fines and payments to bereaved families adds up to a cheap license to pollute.
Making the diagnostic software less sensitive is like pulling the battery out of a smoke alarm. God forbid you have a fire. But in the case of the PIG, it’s not just dangerous, it’s illegal. The whistleblower saw that the software violated the very specific requirements of the law, and tried to fix what he thought was an accidental error. 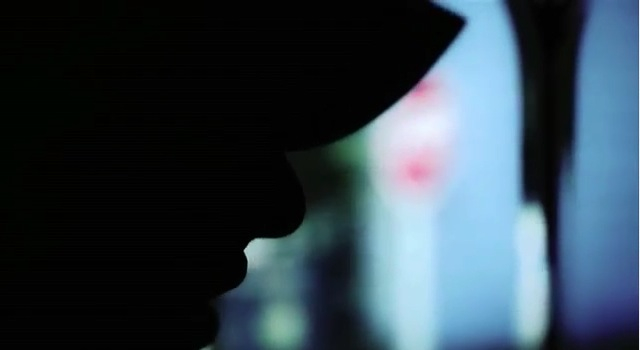 And by the way, I’d like everyone reading this to say a quiet Thank You, to Pig Man #1. Even speaking in shadow, he took a gamble on his career, on a threat of financial ruin by the company who made all the engineers aware of the problem to sign papers that they would never discuss nor reveal anything about this software and it’s deadly errors. That’s guts, that’s courage.
But that brings us to the XL Pipeline. This pipeline which will be benefit BP, Shell Oil, Chevron, the Koch Brothers’ Flint Hills Resources, will be safe, just as BP swore to Congress in Nov 2009 that all is A-OK with drilling in the Gulf of Mexico’s deep water.
We have good reason to fear the PIG in the XL pipeline and, given the history of this crew, even more reason to fear the pigs that own it.
Read more about Pig Man and the industry in this excerpt from Greg Palast’s new book Vultures’ Picnic: in Pursuit of Petroleum Pigs, Power Pirates and High-Finance Carnivores
*****
Greg Palast is the author of Vultures’ Picnic: In Pursuit of Petroleum Pigs, Power Pirates and High-Finance Carnivores, released in the US and Canada by Penguin.