We Won’t Lift the Quarantine on Kemp 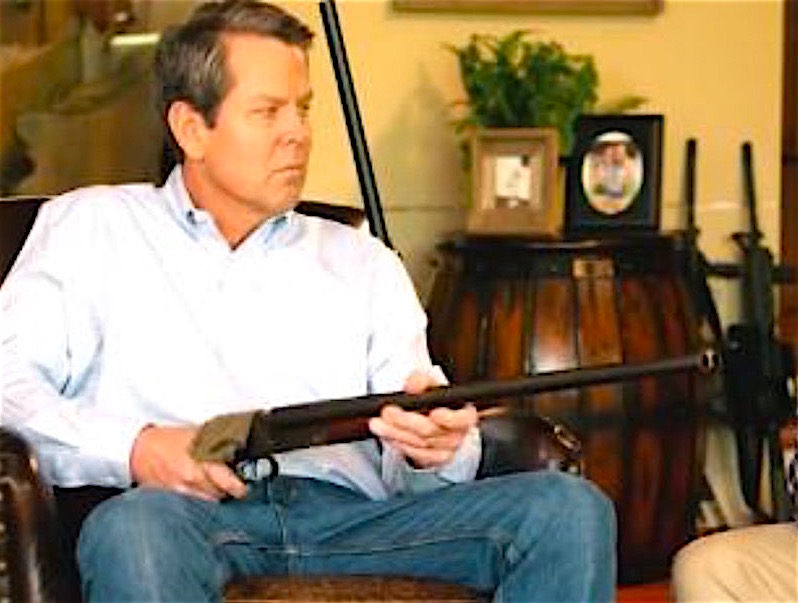 Gov. Brian Kemp has decided to “open up” Georgia, extending a nice, warm Georgia welcome to the coronavirus.

Even Fox News pundits are rolling their eyes and Trump, finger in the wind, turned on Kemp.  But in the storm over Kemp’s goofball “opening,” Kemp’s other threat to Georgians has gone unnoticed.

The state of Georgia has quietly decided to make voting by mail murderously difficult for young Georgians and voters of color.  Crucially, the state, following the example of Ohio, will simply not send mail-in ballot requests to so-called “inactive” voters—approximately half a million of them—about 2-to-1 Democrats.

And, talk about nasty:  Georgia is also refusing the ACLU demand that the state send mail-out ballots with return postage paid.  (100,000 voters in 2016 lost their votes because of postage due.)

Check out this recent 6-minute profile of our work on Kemp and nationally by NBC’s Brian Ross—filmed safely from my home office.

And we are taking what we learned in Georgia on the road.  We filmed in Wisconsin just before the lockdown—and have put our entire 15-person team on an investigative report on the steal planned for that swing state.

If you thought the vote for Wisconsin’s Supreme Court two weeks ago blocked the planned purge of 232,000 citizens—sorry to tell you…not so.  Wisconsin voters are still on the verge of getting “Kemp’d.”

Book’m, Dan-o
The stories of the upcoming theft of Georgia, Wisconsin, Ohio, North Carolina, Arizona, and Florida are all in my new book, How Trump Stole 2020: The Hunt for America’s Vanished Voters.

Don’t let the title spook you:  we can steal it back—that is, bust the vote rustlers and let the voters choose the president (a novel idea, eh?).

The book has fun facts about ballot bandits like Kemp (who will clean up on the virus: he owns pulp timber used for toilet paper. No kidding.)

“Greg Palast is my hero. One of the most thorough and incisive journalists on the matter of elections and he’s f!#*ing hilarious! Read this. It might just save us.”    Josh Fox, director, Gasland

We’d like to add your name as a supporter in the book’s acknowledgments.   Make a tax-deductible donation within the next 48 hours–by midnight ET Tuesday, April 28.  And I’ll send you a signed copy when it’s released in June.

Available for pre-order from…