The Urgency of Now: Fighting the 'Hysteria Factory'

Listen to The Best Democracy Money Can Buy podcast with Greg Palast and Flashpoints’ Dennis Bernstein. This week they delve into the Hysteria Machine with movie star and Voto Latino spokeswoman Rosario Dawson, who was at UCLA this week with Greg Palast and other media experts for The Urgency of Now panel. Greg kicks it off with this background.
Read the full interview transcript at Reader Supported News. 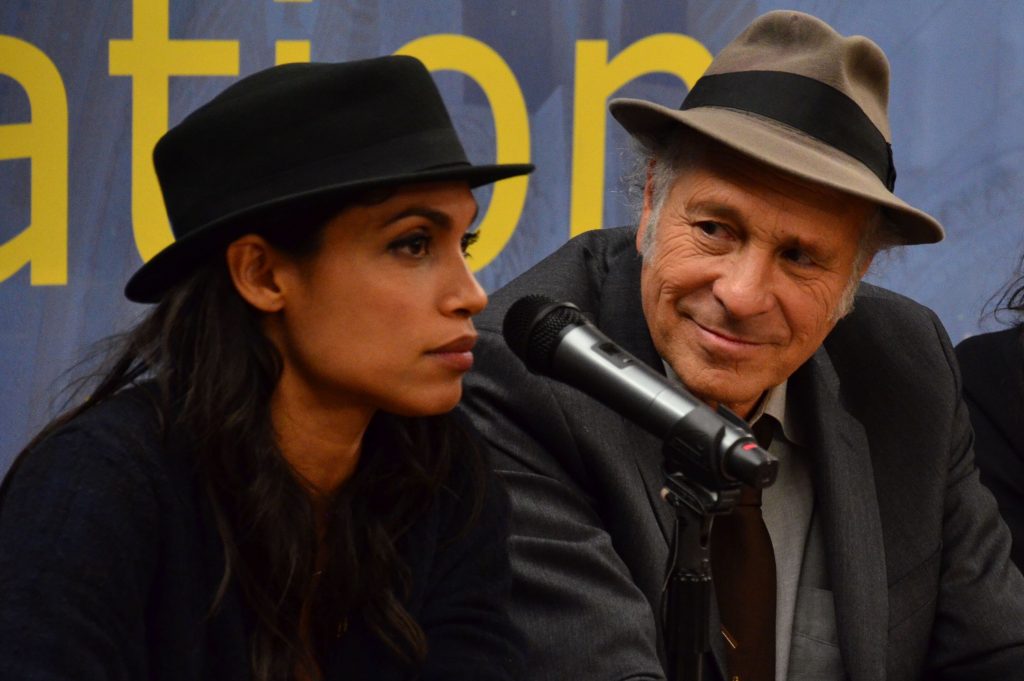