Why Trump’s New Hedge Fund BFFs Are Hedging Their Bets 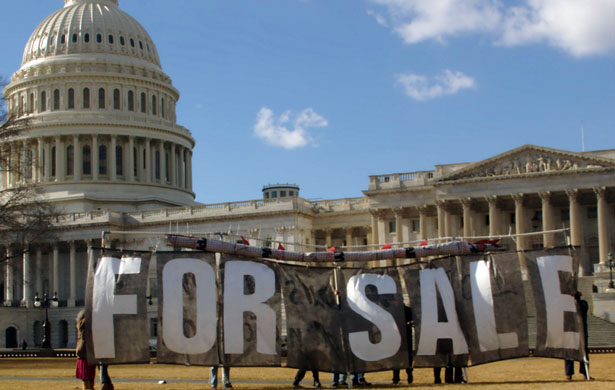 "Librarians Save the United States from Trump" was not on my 2022 Bingo card. But, hey, librarians. Cool!!

I also didn't have "Clerks save US elections from Trump", either, but they grabbed the boxes of electoral votes during 1/6 attack, & kept 'em safe.

There is no #MemoryHole, we'll remember your BS @mtlphotog ·
1h

@CindyMalon @Greg_Palast @ImBackImBetter Got it! Never mess with Libertarians or Anarchists.