Vulture investor Paul Singer has forced the nation of Argentina into default. Here’s the real story, from Billionaires & Ballot Bandits by Greg Palast. 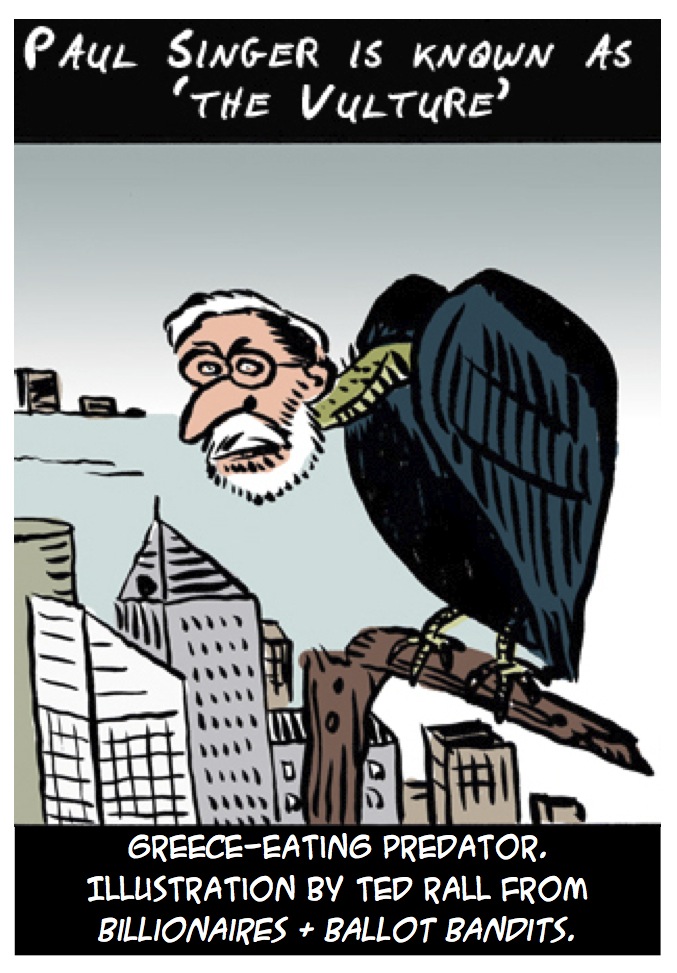