The Republican Sabotage of the Vote Recounts in Michigan and Wisconsin 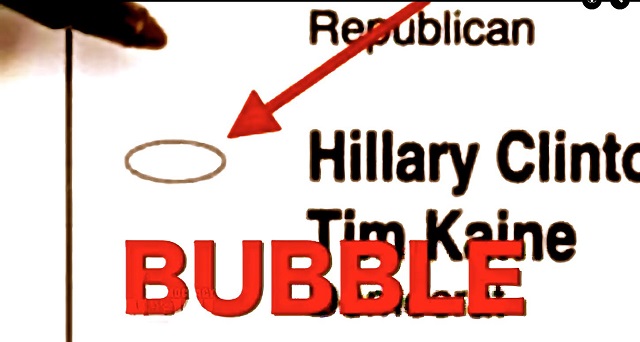 After investigating the REAL story of the recount, we stopped by the Department of Justice and handed them our Crosscheck petition, signed by 50,000 people. We have a lot more work to do and thankfully, our efforts are starting to get notice. We’re not done…

Join us by
Supporting the Stolen Election Investigation

Visit the Palast Investigative Fund store or simply make a tax-deductible contribution to keep our work alive!
Or support the The Palast Investigative Fund (a project of The Sustainable Markets Foundation) by shopping with Amazon Smile. AmazonSmile will donate 0.5% of your purchases to the Palast Fund and you get a tax-deduction! More info.
Subscribe to Palast’s Newsletter.
Follow Palast on Facebook and Twitter.
GregPalast.com