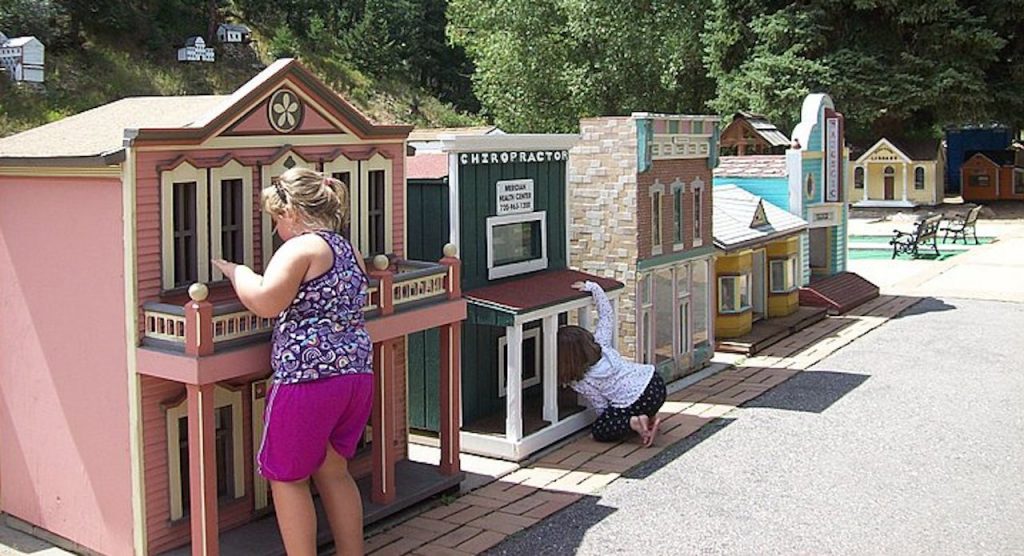 Excerpted from the NY Times Bestseller Armed Madhouse.
In the War on Terror, we are all on the front lines. Now Southold has apparently been targeted by al-Qaeda. I’m not surprised.
Southold, if you look at a map, is situated at the ass end of nowhere. We are known for our Strawberry Festival and fire truck parade. According to the Census, this tiny place is made up almost entirely of inbred farmers, real estate speculators and volunteer firemen.
At one end of town is the “Brand Names Outlet Mall” and the water-slide park. At the other end, there’s a ferryboat that takes those who feel lucky to the Indian casino in Connecticut. And in between, there’s Main Street where we hold the Strawberry Festival. (The festival is a quaint and annoying white-folks’ ritual, an opportunity for backstabbing, petty infighting and all-American small-mindedness. But that’s another story altogether.)
Last month, Town Supervisor Josh, with powers granted him by the Department of Homeland Security, declared a “national security emergency.” (Supervisor Josh Horton is called by his first name because he was elected at the precocious age of 26 — based, it seems, on his stellar qualifications: he wears shoes.) In light of the clear and present threat of attack, Supervisor Josh ordered everyone taking the ferryboat to the Indian casino to park in the dirt lot across from the Country Store and not along Route 25.
It was just after the London bombings and Supervisor Josh insisted this was truly a matter of preparing for terrorist attack, though some locals suspected it was less about al-Qaeda and more about zoning. Supervisor Josh had been trying all year, unsuccessfully, to change the zoning on the dirt lot next to the ferryboat launch from “farming” to “parking” to boost the town’s take from the inebriated gambling tourists. To scare off both al-Qaeda and parking violators, Josh has posted, care of the federal treasury, an SUV at the ferry dock armed with two .50-caliber machine guns. I kid you not.
The ferry to the Indian casino is our officially designated town “terrorism vulnerability point” (TVP). If you don’t pick a “terrorism vulnerability point,” the town can’t get its slice of Homeland Security loot from the federal government.
All ferry passengers are now asked for their home phone numbers, though if they are suicide bombers, they will not, after they strike, be able to answer the phone. No matter.
Homeland Security assigned three guardsmen, armed and armored, to the Vulnerability Point because the town police are a little shorthanded since the crime wave in the hamlet of Greenport a couple of years back. It involved some petty theft, racial slur complaints and baggies of pot sold. The crime wave ended when the village disbanded its minuscule police force — which had committed all the crimes.
Locals are taking the heightened security at the ferry with patriotic stoicism. Our local pennysaver printed a letter from John Wronowski saying, “National security and safety [must be] at the forefront of our efforts — since September 11, 2001.”
Mr. Wronowski owns the ferry boat and parking lot.
The paper, The Suffolk Times, interviewed a passenger who bravely travels to visit his in-laws twice a week. He said, with true grit, “I am not afraid.”
But I am. What if there’s a sleeper cell in Southold? All they have to do is review the Homeland Security website for the town’s Vulnerability Point and they’ll know, “Hit the water slide, Ahmad! The casino ferry’s being watched!”
And there’s more here that scares me. There’s a jug out at the Lickety Splitz Ice Cream Parlor on Route 25 for the Cennar Family. It seems that one of the Cennar kids has been diagnosed with some terrible disease. Undoubtedly, the doctor bills are killing the family, could bankrupt them — and the community jug is out. There’s always a jug out for someone who’s ill or got crippled and whose bank account has been wiped away.
And I thought: this is a national security threat. With the lumber yard shut and the plastics plants gone to China, al-Qaeda could quite easily gain a couple of recruits in our town: all Bin Laden has to do is offer health insurance.
* * * * * * * *
Greg Palast is the author of the New York Times bestsellers, Billionaires & Ballot Bandits, The Best Democracy Money Can Buy and Armed Madhouse.
Make a tax-deductible donation and keep our work alive.
Subscribe to Palast’s Newsletter and podcasts.
Follow Palast on Facebook and Twitter.
www.GregPalast.com

We’re heading into an election year, so please throw Bowden and the rest of the Palast Investigative Team a bone. Walk over to http://PalastInvestigativeFund.org to make a tax deductible donation — and pick up some cool premiums too! #GivingTuesday

Greg Palast has been on top of this guy from the beginning, and Greg was talking voter suppression and election gaming decades before the issue became popular. https://twitter.com/Greg_Palast/status/1465777909801492481