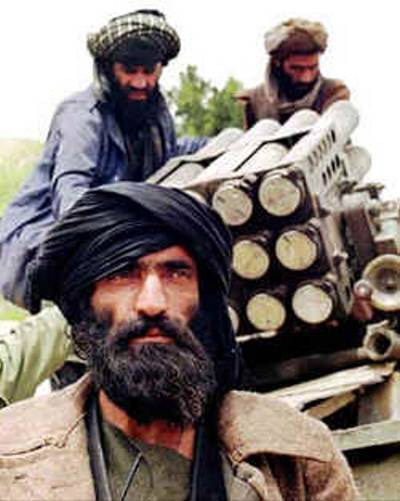 On September 11, 2001, my office building, the World Trade Center, was attacked by al Qaeda, a murder cult of Saudi Arabians, funded by Saudi Arabians. And so, in response to the Saudis’ attack, America invaded … Afghanistan. Like, HUH?
And here we go again. New York Times headline last Friday: “Pakistani Army, In Its Campaign In Taliban Stronghold, Finds A Hint Of 9/11.”
Google it and you’ll find the Times report repeated and amplified 5,785 times more.
Taliban = 9/11. Taliban = 9/11. Taliban = 9/11.
Your eyelids are getting heavy. Taliban = 9/11. Taliban = 9/11.
It’s the latest hit from the same crew that brought you Saddam = 9/11 and its twin chant, Saddam = WMD, Dick Cheney’s chimerical tropes which the New York Times’ Judith Miller happily channeled to the paper’s front page.
And they’re at it again.
Every war begins with a lie. In addition to Saddam = WMD, I’m old enough to remember the Gulf of Tonkin resolution authorizing the war in Vietnam, based on a fictional Vietnamese gunboat attack on our Navy. (White House recordings have Lyndon Johnson gloating privately, “Hell, those damn stupid [US] sailors were just shooting at flying fish.”)

In the Glorious War against the Taliban in Afghanistan, the lie is thus: al Qaeda is “based” in Taliban-controlled Afghanistan. If we don’t fight the wily Taliban, as the British once fought the wily Pathan, al Qaeda will attack America again from Talibanistan.
The latest Taliban=9/11 fantasy is a yarn spun wildly outward from the finding of a passport of an al Qaeda flunky who worked with suicide pilot Mohammed Atta in the same mountain area where, years later, a Taliban group operated. It’s a stretch, but when you want to sell a war, it will do.
But selling the re-invasion of Afghanistan requires a repetition of Lie #1: that the original attack on the World Trade towers and the Pentagon were planned from Afghanistan’s and Pakistan’s mountains with the connivance of the Taliban. 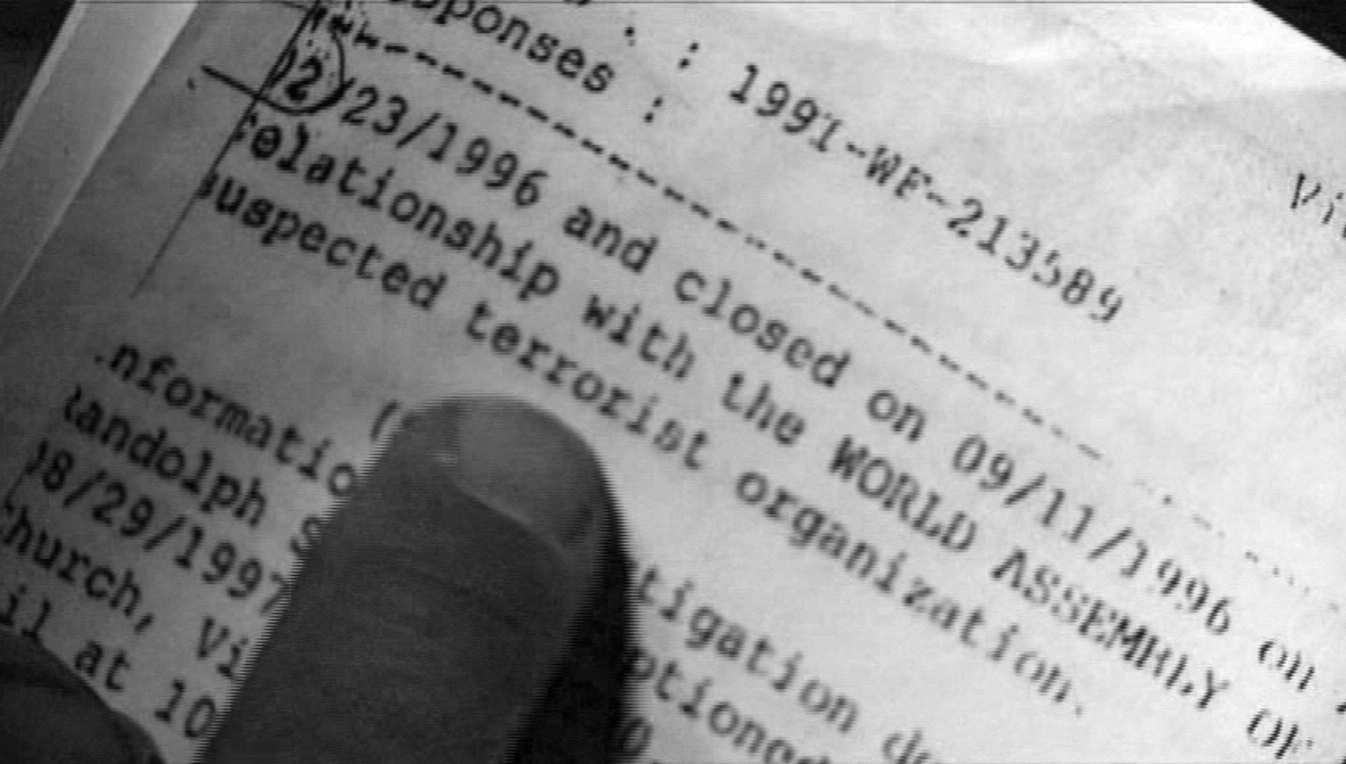 It’s not true, of course. The September 11 attack was neither organized nor directed from Afghanistan by the Taliban. In fact, as our BBC Report found, it was clear that the attack on my friends and co-workers was planned and carried out by al Qaeda operations in Falls Church, Virginia; Paris, France; Sarasota, Florida; Hamburg, Germany;”” and, I repeat, funded and manned from Saudi Arabia. Neither the Sunshine State nor the Aryan namesake of the original beef patty sandwich were, nor are they now, convenient targets for a revenge attack by the 101st Airborne.
And revenge was what it was and remains: on September 11 the skunks hit us and we, goddamnit, were going to HIT BACK. ANYONE. SOMEONE. So we hit the odious, and conveniently weak, Taliban, who’d, undeniably, given refuge to killer Osama bin Laden. Though let us not forget that Osama’s safe passage from the Sudan to Afghanistan was initially encouraged by the US government.
Today, we continue to throw our soldiers’ bodies into Afghanistan, and our drones’ rockets into Pakistan, to deny al Qaeda the supposed base from which to strike us again.
The media is eating it up and swallowing it whole. For example, CNN quotes a Pakistani from the Afghan border area, “Probably your next 9/11 is going to be from Swat.”
That’s not true either, of course: In the extraordinarily unlikely event Osama remains in the “caves of Tora Bora” (not where multi-millionaires with kidney disease tend to linger), any conceivable attack will be planned, funded and organized from comfy hotel rooms in Paris, Germany and Dubai as is the habit of these well-heeled hellions.
The truth is, we’re not in Afghanistan to stop al Qaeda’s US attackers, because they weren’t “based” there in the first place, and their leaders are not there now.
So, why are we now re-invading Afghanistan? Beats me. I just hope our President will give us a hint that doesn’t involve some cockamamie fairytale about 9/11 and al Qaeda.
Now, please don’t get me wrong: the Taliban are monsters. If you have any doubt, I suggest you read progressive journalist Michael Griffin’s masterful history of the Taliban, Reaping the Whirlwind. (Published in early 2001, Griffin presciently warned against the US policy of placating the Taliban.)
Undeniably, the Taliban gave sanctuary to bin Laden, but that does not make the Taliban guilty of planning and participating in the 9/11 attack. However, the Taliban’s innocence in the 9/11 massacre does not wash their hands of the blood of Afghans, particularly Shia and Sufi Muslims, whom the Taliban have tortured, raped and murdered.
I can’t say I shed tears for the Taliban when, after my office towers fell, US troops ended their sharia dictatorship. And, honestly, there’s a case to be made that rocketing more Taliban, really nasty cutthroats that they are, is a laudable exercise. But let’s not pretend it has anything to do with preventing another 9/11.
And that’s the danger. As the poet T.S. Eliot warned,
“The last temptation is the greatest treason
To do the right thing for the wrong reason.”
Taliban = 9/11? Innocents, by the thousands and thousands, have paid and will pay in blood for this treasonous falsehood.
*******
For BBC Television, Greg Palast reported on the US intelligence failures leading to the 9/11 attack. Watch the BBC Newsnight episode or, for the full story, obtain a copy of the BBC documentary, Bush Family Fortunes, available on DVD. Or, beginning today, you may download Bush Family Fortunes. (Watch the Trailer).
The author is donating all proceeds of the sale of the film, Bush Family Fortunes, expanded from the BBC broadcast, to the Palast Investigative Fund, a not-for-profit foundation supporting investigative reporting. 100% of your donations for the film disc or download go to the fund and are tax-deductible.
This story is expanded from Palast’s commentary in Zeek.net
www.GregPalast.com