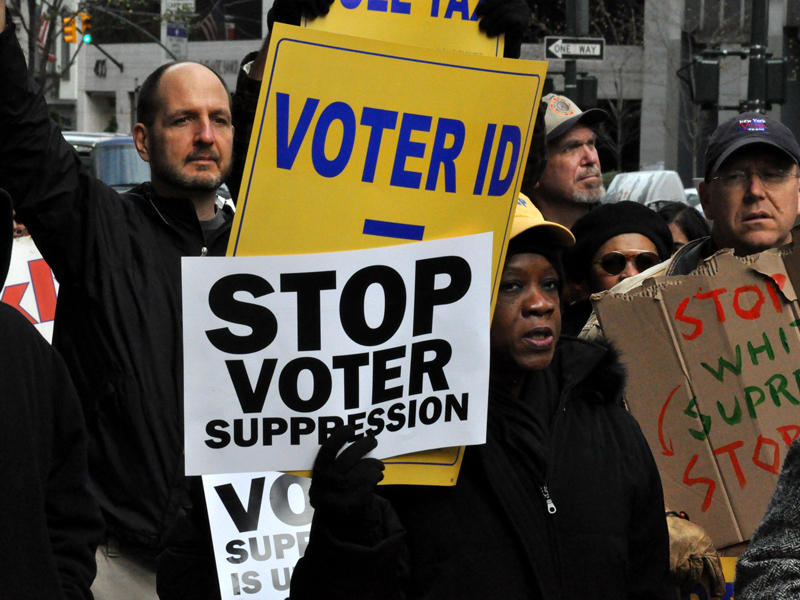 Last Vestiges of this Tattered Democracy

Donald Trump will win reelection. I take no pride in saying that. We — the American people — have a right to participate in the last vestiges of this tattered democracy. I will feel no thrill or joy to witness the Oval Office occupied for another four years by the most 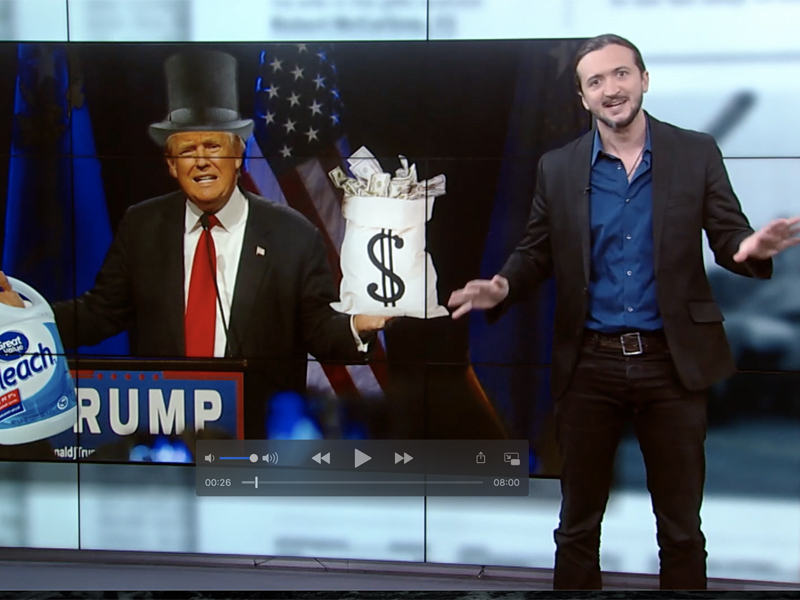 Redacted Tonight’s Lee Camp breaks down some of the key findings in Greg Palast’s forthcoming book, How Trump Stole 2020: The Hunt For America’s Vanished Voters. Released on July 14, we need to get this final warning on the bestseller list so the media cannot ignore it! Help us by pre-ordering a copy today! 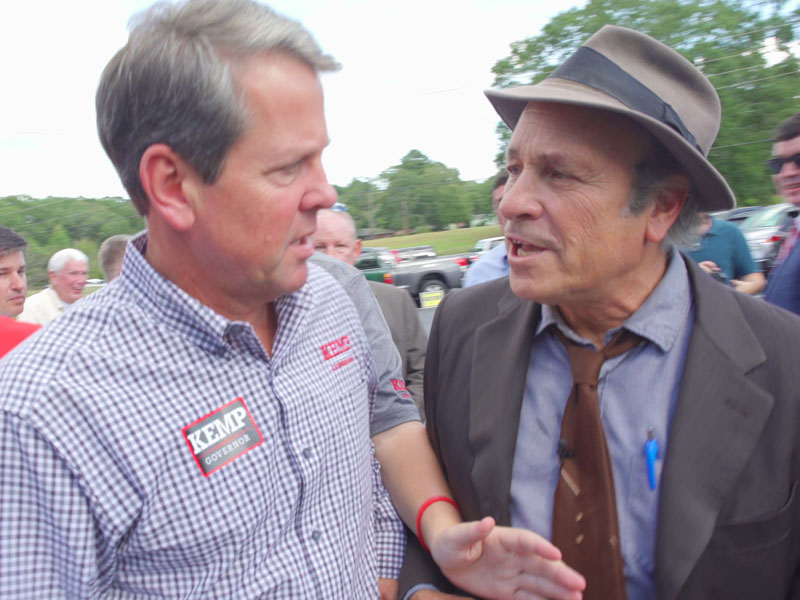 A federal judge has rejected Georgia officials’ arguments in an election-related lawsuit and ruled that information being sought by a journalist and an activist is subject to public disclosure. 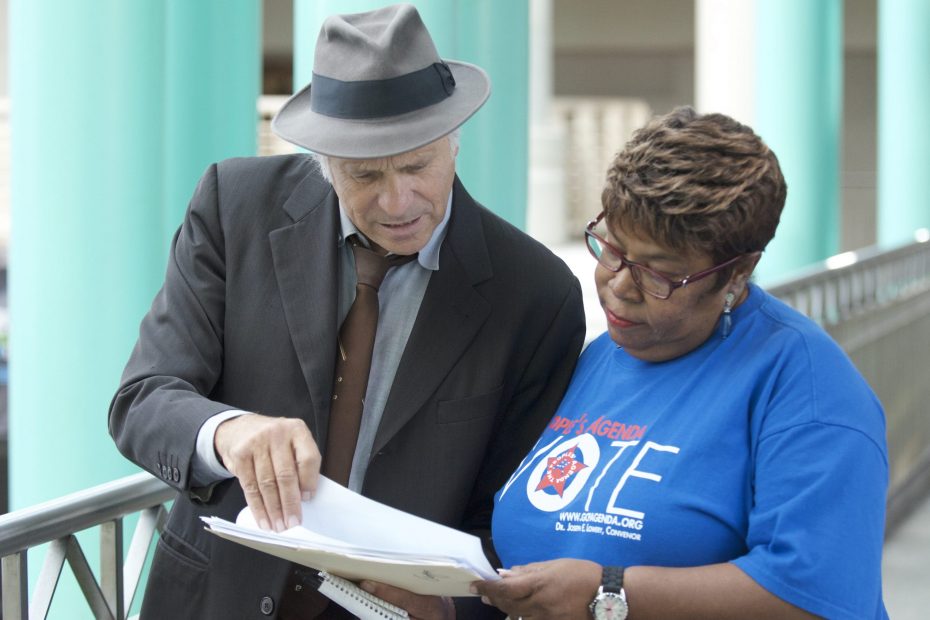 [Atlanta-Feb 9] In an extraordinary and unexpected move, Federal Judge Eleanor Ross has declared Gov. Brian Kemp the loser in a lawsuit brought by investigative journalist Greg Palast for the State of Georgia to open up its complete files on the mass 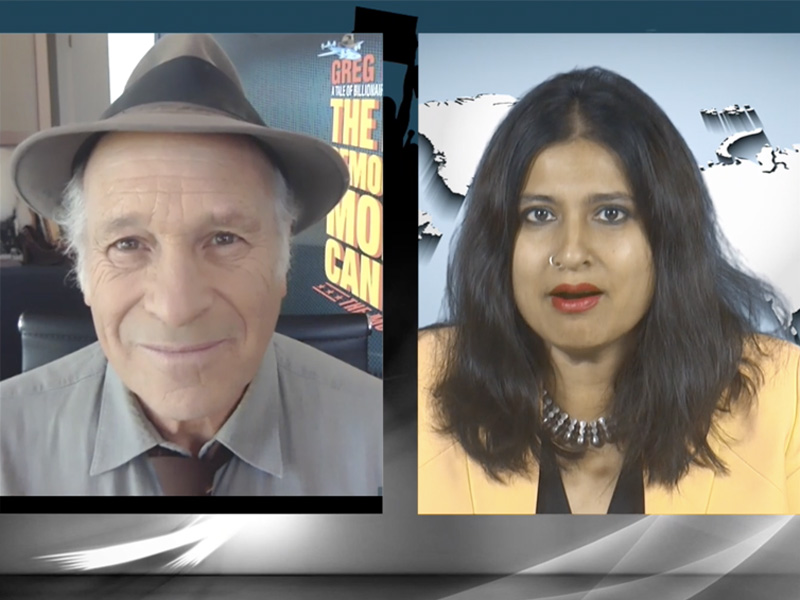 The 2018 Gubernatorial election in Georgia became ground-zero for Republican-led vote suppression when then Secretary of State Brian Kemp ran against Democrat Stacey Abrams. As State Secretary, Kemp had unique access to the state’s voting systems in the same election in which he ran for higher office. Now, a lawsuit filed by investigative reporter Greg Palast 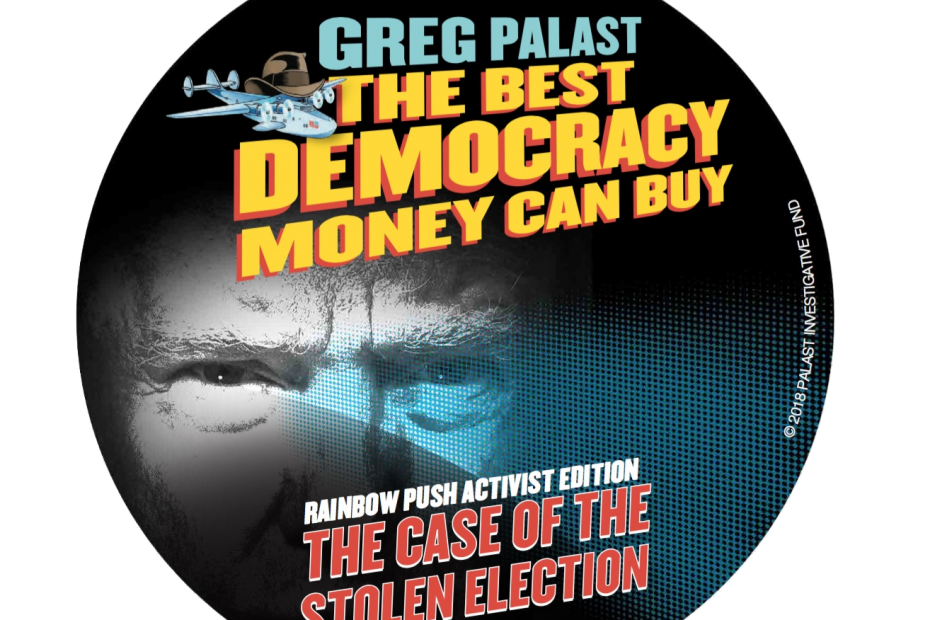 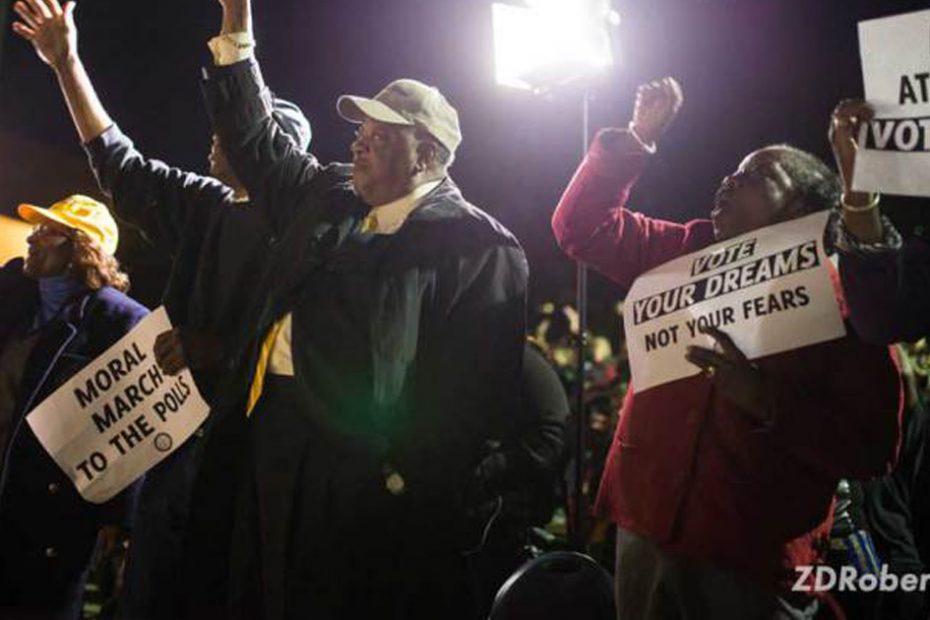 Anyone following my and Greg Palast’s work will likely already know the answer. For the last four years we’ve been on the trail of Kobach and his voter purge lists 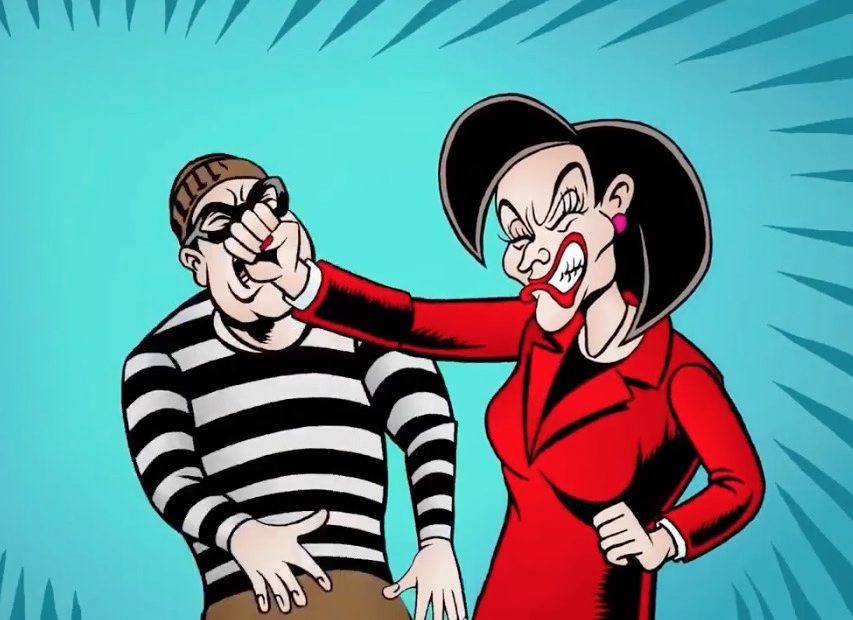 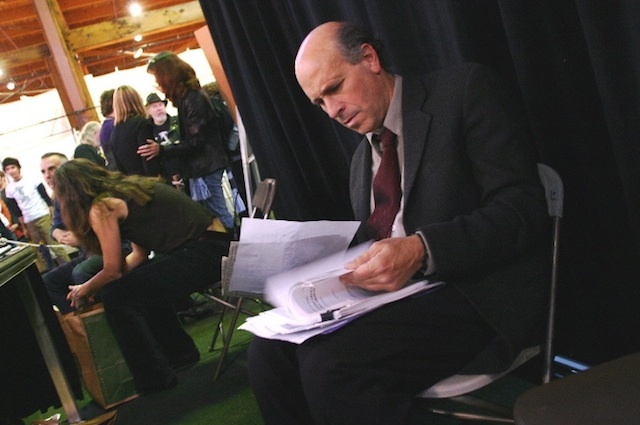 The Day the President Turned Black
But has he turned back?

He’s in hot water now. For a moment, on national television, the President of the United States turned 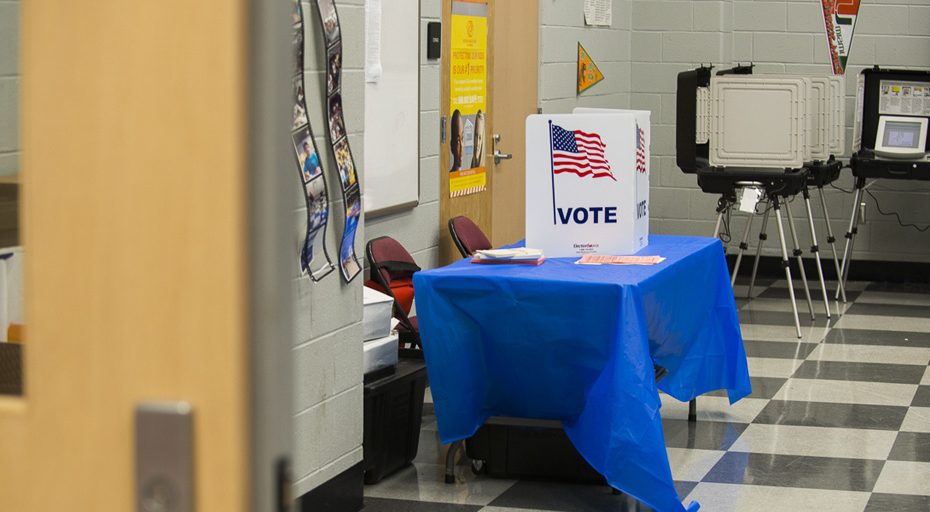 Even as they drown in the anger of platoons of pissed-off voters, Republican operatives are swiping 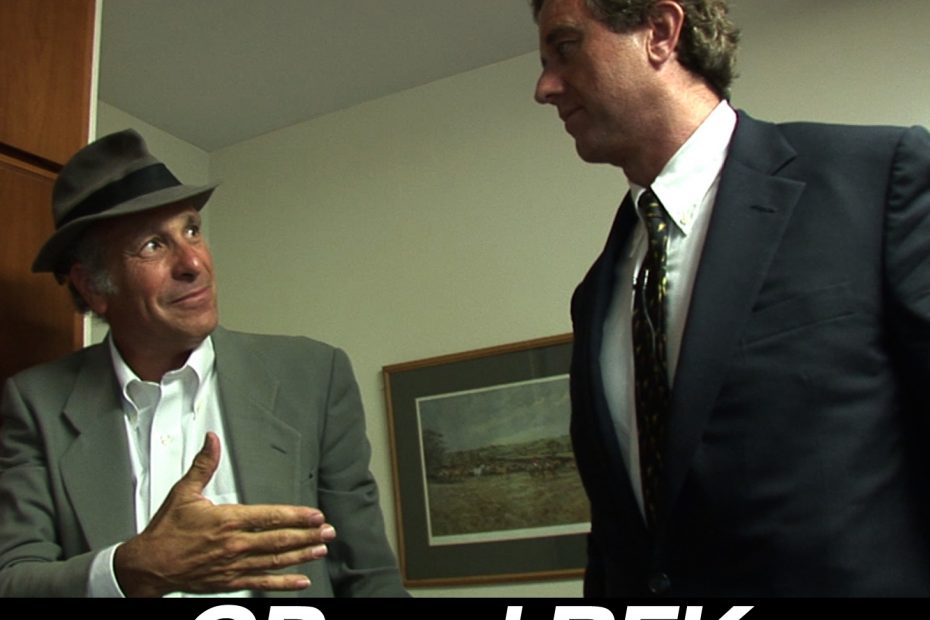 Don’t worry about Mickey Mouse or ACORN stealing the election

There are steps YOU can take to make sure YOUR mail-in ballot counts.

@Greg_Palast That exact signature match has always bothered me.

It’s about time there is some accountability, but as @Greg_Palast shared below, the extent to which the GOP has been a participant in voter fraud and disenfranchisement is significantly under-appreciated. https://twitter.com/greg_palast/status/1265432718050902017

However, what Twitter fails to mention is that the GOP has a nasty habit of using the mail-in voting system to commit election fraud.

An MIT study, Losing Votes by Mail, found that a breathtaking 22% of mail in ballots never get counted.

However, what Twitter fails to mention is that the GOP has a nasty habit of using the mail-in voting system to commit election fraud.

An MIT study, Losing Votes by Mail, found that a breathtaking 22% of mail in ballots never get counted.