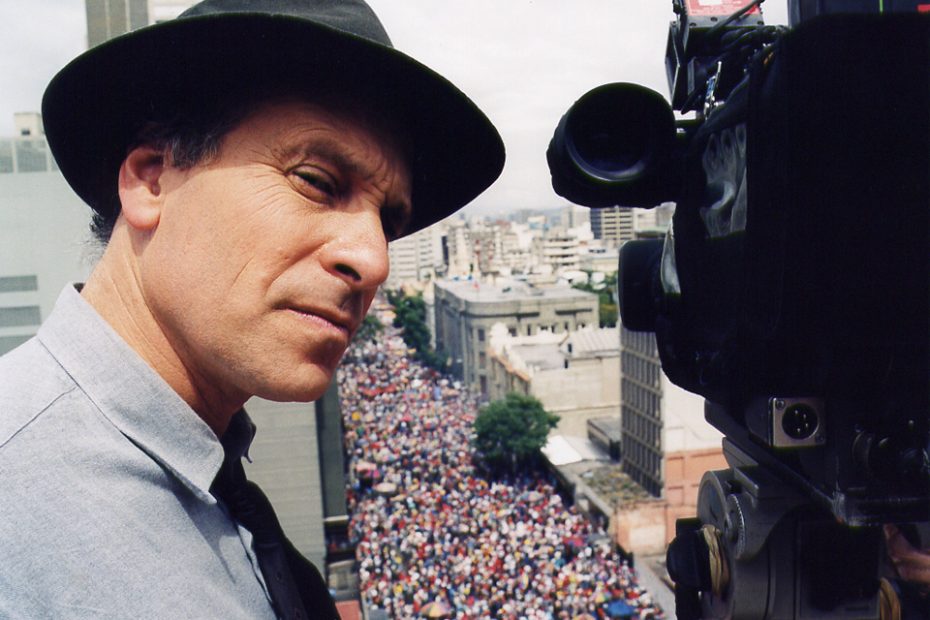 Questions for the class:
1. If 275 soldiers were wounded in Falluja and 419 are treated for wounds, how many were shot on the plane ride to Germany?
2. We’re told only 275 soldiers were wounded but 419 treated for wounds; and we’re told that 38 soldiers died. So how many will be buried?
3. How long have these Times reporters been embedded with with military? Bonus question: When will they get out of bed with the military?

Mr. Rove and The Access of EvilTell us Your Source, Judy

Read More…Mr. Rove and The Access of EvilTell us Your Source, Judy

William Safire, just before Independence Day, defended the Times’ Judith Miller in the oddest manner. Instead of standing by freedom of the press, he instead offers Big Brother other targets for imprisonment, citing with approval attempts to arrest intelligence whistleblower Philip Agee. Agee is a “turncoat” in the mind of the former Times man, and therefore should take Miller’s place in the dungeon. The implied maxim is: seize the other guy, but leave my colleagues alone.

The New York Times has uncovered Katherine Harris’ wipe out of thousands of voters … only three years after killing the story exposed by the BBC TV and the Guardian. Here, ‘News Dissector’ Schechter, formerly of ABC’s 20/20, asks how The Times could editorialize on a story they never ran in the first place. And note the Times still can’t bring itself to say that the color of illegally purged voters is … Black.

Paul Krugman Doesn't Know The Half of It

Greg’s Letter Printed In The New York Times Re: Paul Krugman’s Op-Ed on December 2 To the Editor: Paul Krugman (“Hack the Vote,” column, Dec. 2) warns against the danger of computerized voting machines, but the real danger is the new, federally mandated computerization of…

Read More…Paul Krugman Doesn't Know The Half of It

“It makes me want to throw up when I see Tom Brokaw….”
Guerrilla of the Week – the Interview
Guerrilla News Network: Do you have any hope for the future of journalism?

States Deregulate Energy at Their Peril – from The New York Times

While reporters ogled celebrities at Barbra Streisand’s bungalow during the Democratic Convention in Los Angeles, there was a real display of populism 100 miles to the south in San Diego. There politicians have enrolled two million citizens in a scary economic experiment. This year, San Diego became the first city in California to experience the end of state regulation of electricity prices.

BREAKING: Rather than let me report to a low-security federal prison as is customary, Judge Preska just issued an order that appears designed to force me into one of the most unsafe city jails in the country. (Unless the Appeals Court allows me to stay out.)