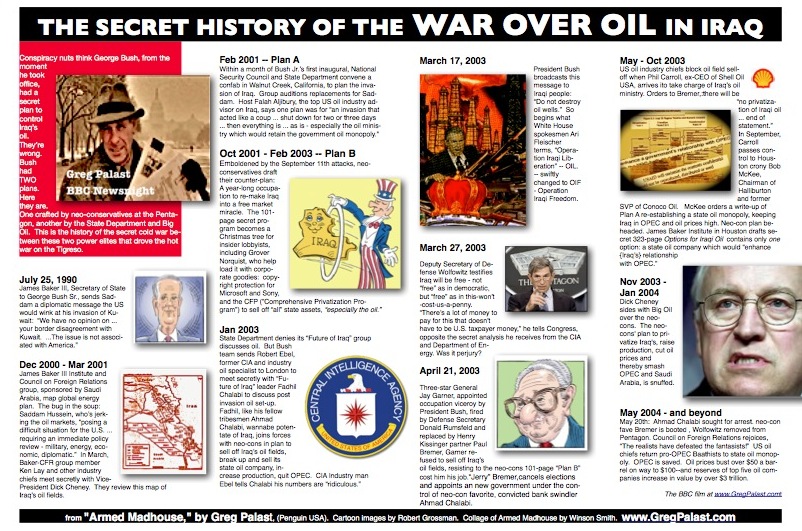 If you thought it was “Blood for Oil”– you’re wrong.  It was far, far worse.
Because it was marked “confidential” on each page 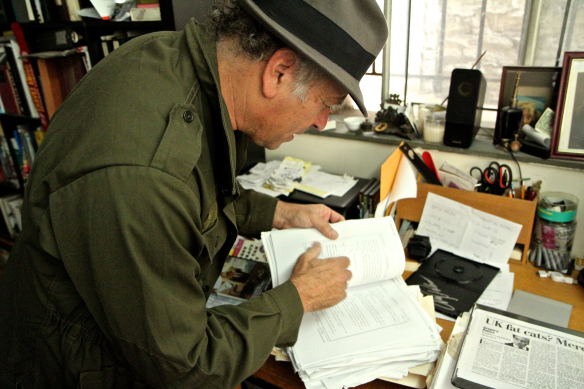 Driving the surge in gas prices?
The Bush-McCain surge in Iraq

In a hotel room in Brussels, the chief executives of the world’s top oil companies unrolled a huge map 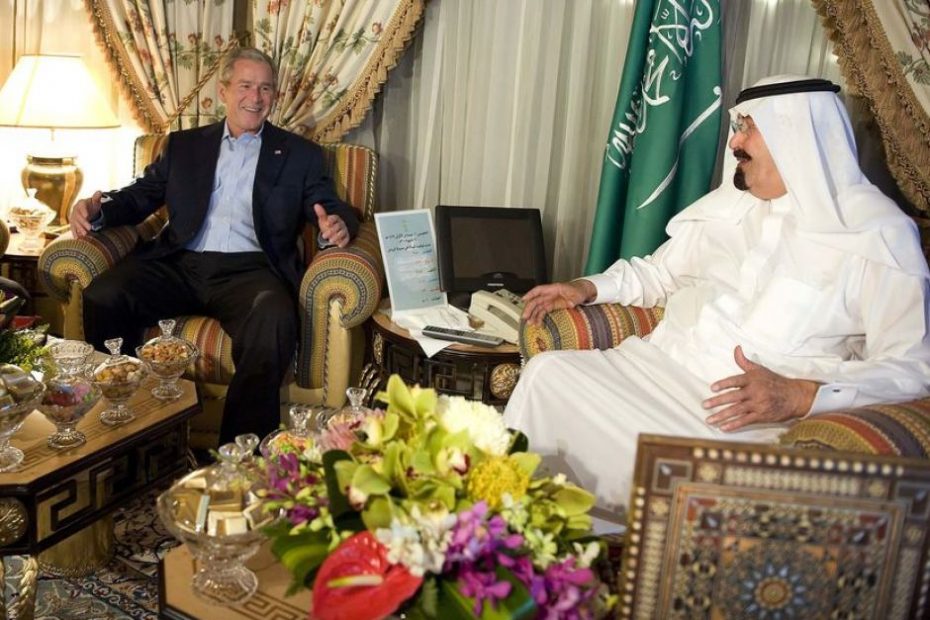 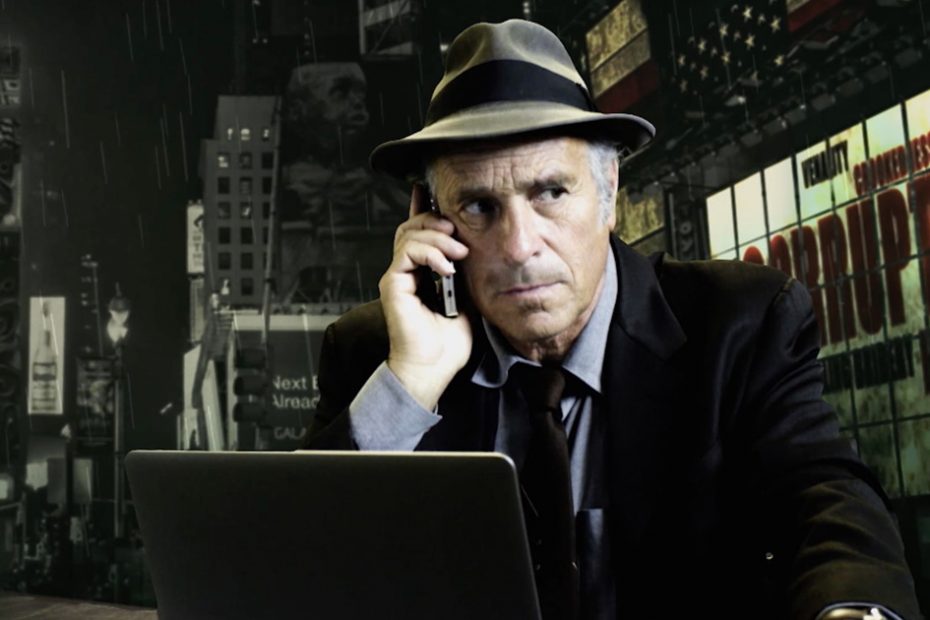 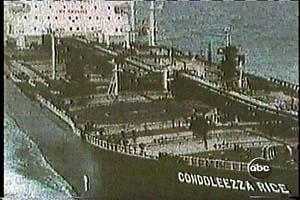 The Baker Boys: Stay Half the Course

They’re kidding, right?
James Baker III and the seven dwarfs of the “Iraq Study Group” have come up with some simply brilliant recommendations. Not.
Baker’s Two Big Ideas are:
1. Stay half the course. Keeping 140,000 troops in Iraq is a disaster getting more disastrous. The Baker Boys’ idea: cut the disaster in half — leave 70,000 troops there.
But here’s where dumb gets dumber: the Bakerites want to “embed” US forces in Iraqi Army units. Question one, Mr. Baker: What Iraqi Army? This so-called “army” is a rough confederation of Shia death squads. We can tell our troops to get “embedded” with them, but the Americans won’t get much sleep.

"The Best Thing in The World for Big Oil"…Bobby Kennedy Jr. and Palast on why Saddam had to go.

Listen to RFK and Greg Palast on Iraq, a 20-minute conversation about blood and oil for ‘Ring of Fire’ from Air America.

Read More…"The Best Thing in The World for Big Oil"…Bobby Kennedy Jr. and Palast on why Saddam had to go.

Guerilla News Network – Excerpt from Armed Madhouse
Now that I’ve convinced you that the Peak Oil crowd is crackers, let me disagree with myself. We can’t understand the new class war unless we understand why oil, a certain kind at least, has in fact “peaked.”
We’ve long jumped over Hubbert’s predicted peak and, in 2006, rolled our SUVs right through the “culmination”- that is, used the last drops of the one-and-a-quarter-trillion barrels of liquid crude the good Earth can provide according to the Hubbert jeremiad. Furthermore, “The rise in the production of power from nuclear energy for the United States” ran out long before uranium’s five-thousand-year reign, despite Hubbert’s hope and prediction.

OPEC and The Economic Conquest of Iraq

By special arrangement with Harper’s magazine, we are reproducing here for the first time the entire updated article on the US government’s secret schemes for seizing control of the oil fields of Iraq.
On Saturday, October 22, the Greg Palast investigative team received a Project Censored award, the “alternative Pulitzer Prize,” for uncovering the State Department’s confidential pre-war plans for the economic conquest of Iraq.

Read More…OPEC and The Economic Conquest of Iraq