“They wanted them poor niggers out of there.” 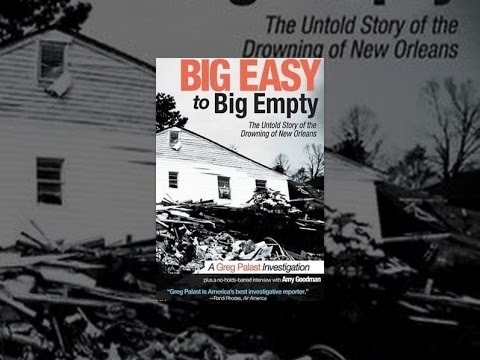 From the film commercially released this week based on the investigation for Democracy Now! – the story 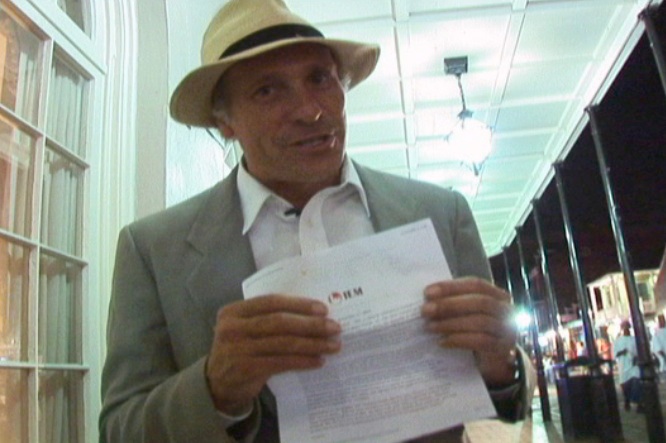 It’s been two years already. If they had lived in Bangladesh during the tsunami, they’d be 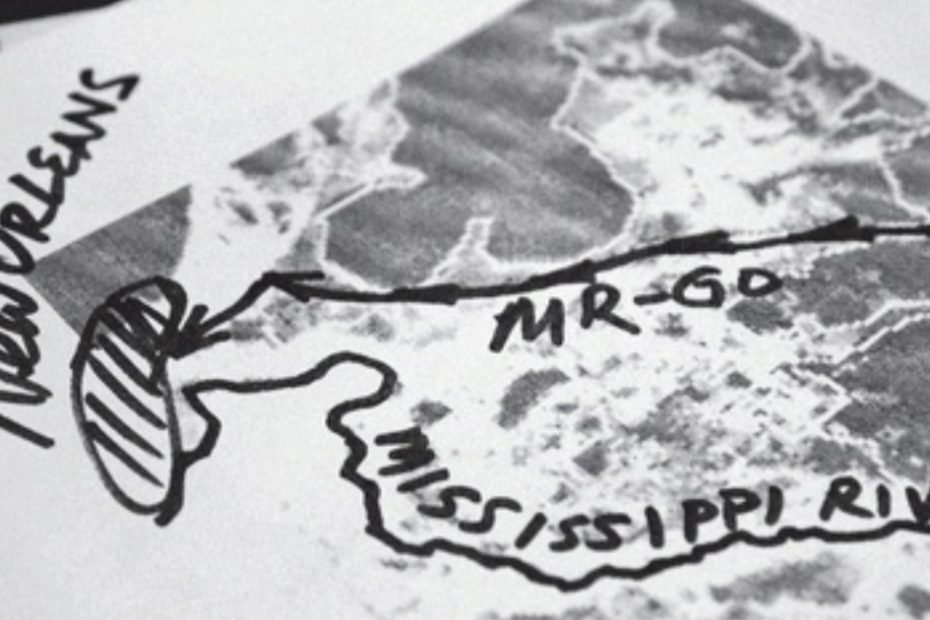 It’s been two years. And America’s media is about to have another tear-gasm over New Orleans 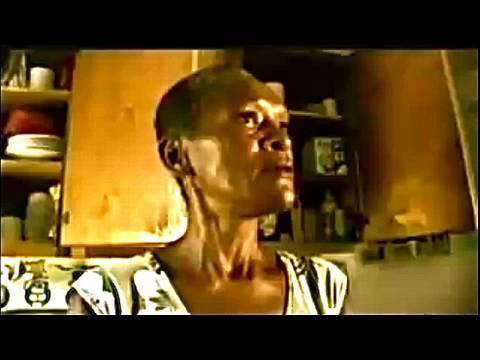 So it’s that time of year again. The time when the Weather Channel is abuzz with warnings of

special investigation for Democracy Now!
Monday, August 28. From New Orleans.
DON’T blame the Lady. Katrina killed no one in this town. In fact, Katrina missed the city completely, going wide to the east. It wasn’t the hurricane that drowned, suffocated, de-hydrated and starved 1,500 people that week.

The Year The Levees Broke

What is the unreported cause of the majority of the 2,000 deaths that occurred after the levees broke last year on August 29? Catch Greg Palast’s investigative expose this Monday on Amy Goodman’s Democracy Now! And on Tuesday, watch his one-hour Special on LinkTV. Listings at LinkTV.org.

Excerpted from Armed Madhouse, a new book by Greg Palast.
1927. Again.
The National Public Radio news anchor was so excited I thought she’d pee herself: The President of the United States had flown his plane down to 1,700 feet to get a better look at the flood damage! Later, I saw the photo of him looking out of the window of Air Force One. The President looked very serious and concerned. That was on Wednesday, August 31, 2005, two days after the levees broke and Lake Ponchartrain swallowed New Orleans.

Jesse Jackson calls for 'Right of Return' for Katrina Survivors

The National Public Radio news anchor was so excited I thought she’d piss on herself: the President of the United States had flown his plane down to 1700 feet to get a better look at the flood damage! And there was a photo of our Commander-in-Chief taken looking out the window. He looked very serious and concerned.
That was yesterday. Today he was at a Golf Resort. No kidding.