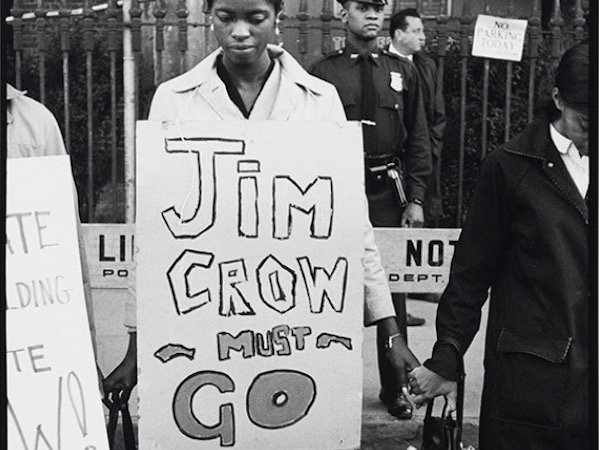 Two years ago, the Supreme Court’s right-wing five authorized a new method of “cleaning” voter rolls. The Court agreed with GOP voting officials, beginning with Ohio and Georgia, to purge voter rolls of those who “moved.”
The idea sounds fair in theory: If you don’t live in Atlanta, you shouldn’t vote there, and to do so is a felony crime. But in practice,… READ MORE 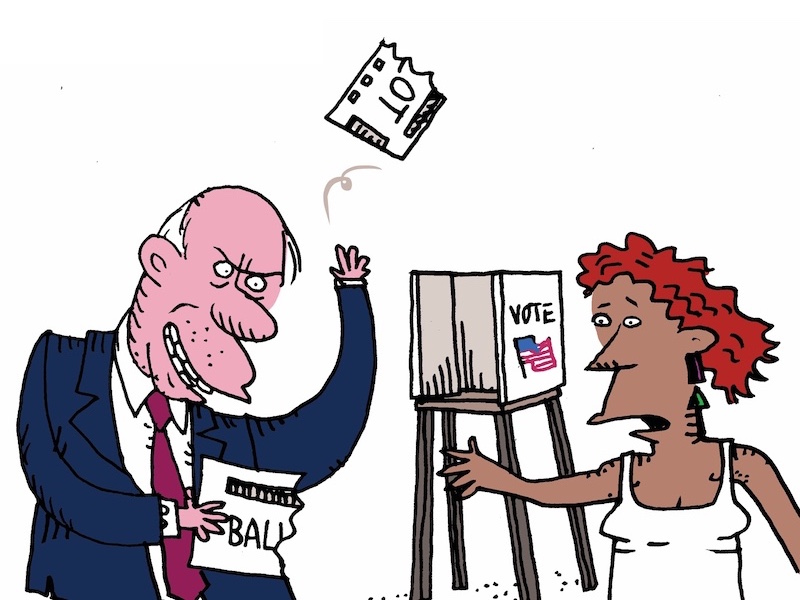 Here’s what you know: In 2016, Donald Trump won Michigan by 10,704 votes. Officially.
Here’s what you don’t know: 75,355 ballots were never counted. That’s official, too. Just “spoilage,” that is, ballots that were, for some technical reason, un-tallied. But not just anyone’s vote “spoiled.” Most of these vanished votes were cast in… READ MORE 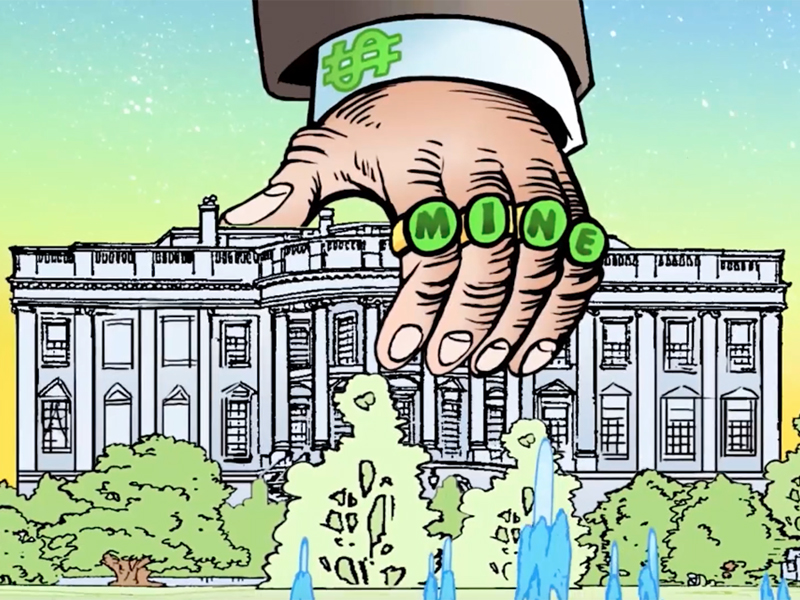 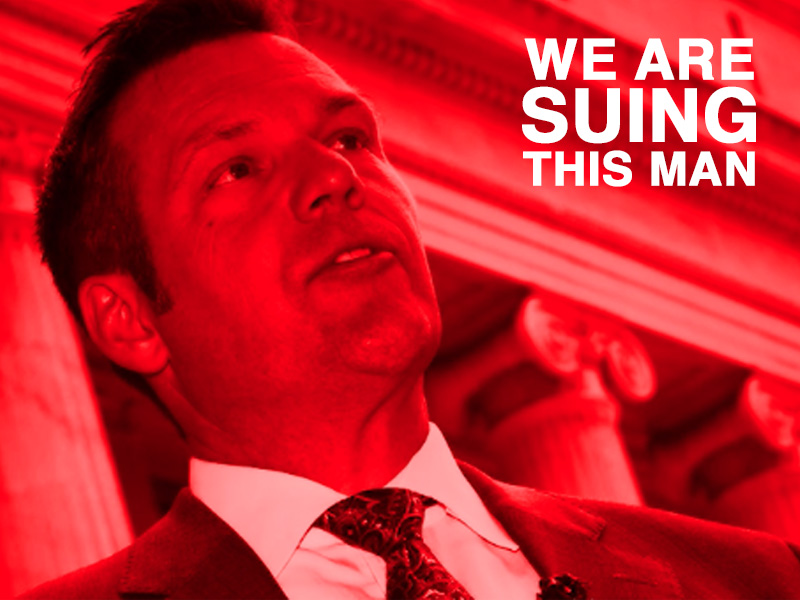 To stop Kobach from stealing Stacey Abrams’ votes in Georgia race – Plus 26 other elections! On the basis of Kobach’s phony accused “fraudulent voter” list, 27 states, almost all GOP-controlled 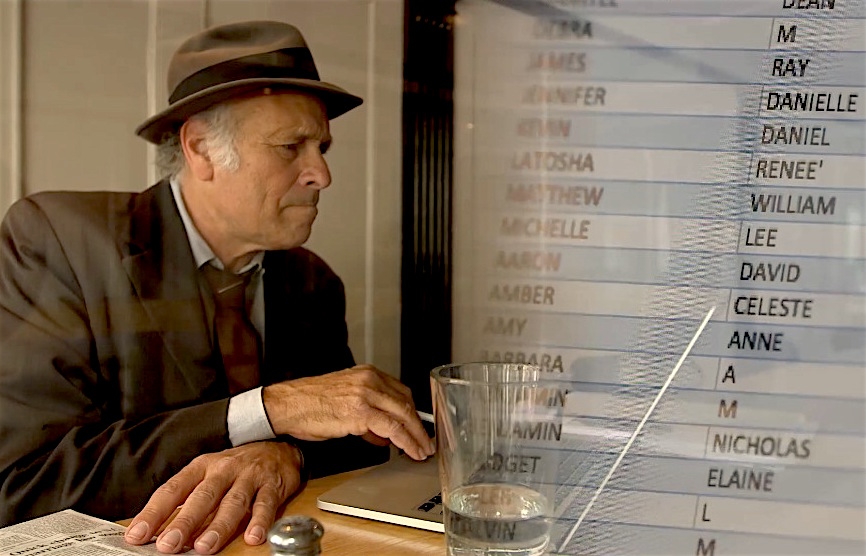 Greg Palast and Rev. Jesse Jackson are on a mission to fight back against the elections that are, as usual, victim to the contrivances of the far-right branch of the GOP and in Congress

Get vaxxed & wear a mask says widow of veteran.@lindajaniebrou1·
7h