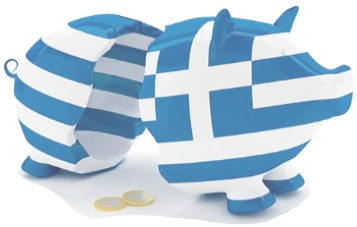 From Greg Palast’s investigative reports for Greek and US news 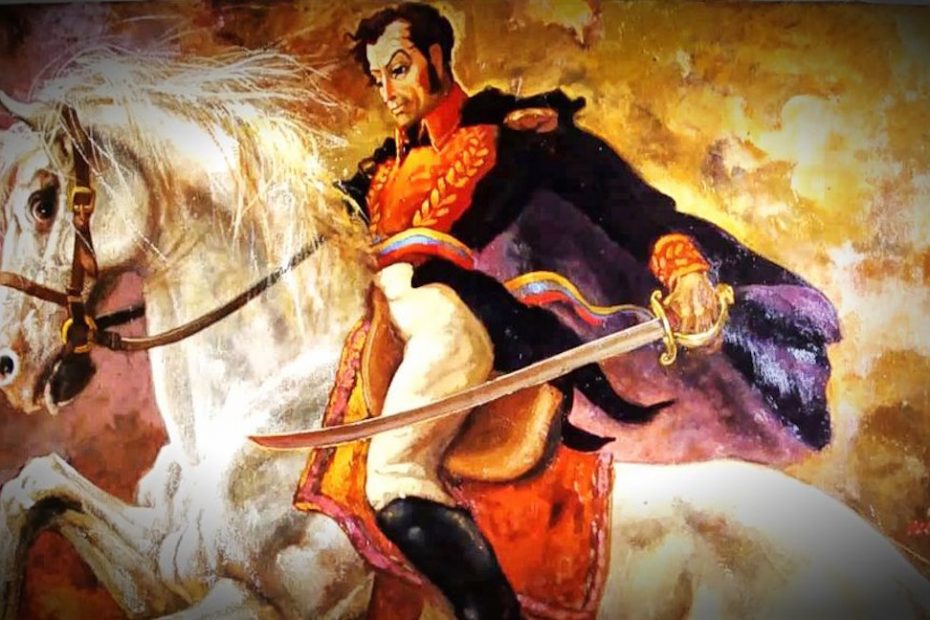 Not only has Chavez delivered cheap oil to the Bronx and other poor communities in the United States. And not only did he offer to bring aid to the victims of Katrina. In my interview with the president of Venezuela on March 28, he made Bush the following astonishing offer

And news this week in South America is that Argentina died, or at least its economy. One in six workers were unemployed even before the beginning of this grim austral winter. Millions more have lost work as industrial production, already down 25% for the year, fell into a coma induced by interest rates which, by one measure, have jumped to over 90% on dollar-denominated borrowings.

GREG PALAST:
It’s quiet now, but all police leave in the capital has been cancelled. They’re taking no chances after last week’s anti-globalisation protests in Quebec and the street wars on this spot during the same meeting last year of the IMF and World Bank. So what’s their complaint? The protesters say that what we have here is a conspiracy – the World Bank, IMF and World Trade Organisation don’t help the poor of the world, they crush them. Well, the bosses are here today, let’s ask them. Mr Wolfensohn, the protesters say you are the chief of a secretive, undemocratic world government which has made poverty worse worldwide. How do you respond?

Gregory Palast is almost certainly the greatest investigative journalist you’ve never heard of. An award-winning reporter in Britain, where he writes for The Guardian and The Sunday Observer, as well as hosts the BBC’s 60 Minutes-esque Newsnight, Palast abandoned his native America when the mainstream press declined to publish his groundbreaking, hard-hitting exposes, known for stripping bare abuses of power. Case in point: his recent series on how Jeb Bush and Katherine Harris conspired to illegally purge the Florida voting rolls of thousands of former felons whose voting rights had been restored by other states, the vast majority of whom were (not coincidentally) Democrats. In the few venues that have bothered to report it in the United States, it’s caused scarcely a ripple. Palast will be in Cleveland on Tuesday to debunk reigning myths about the much-touted phenomenon known as globalization.

An internal Study Reveals The Price ‘Rescued’ Nations Pay: Dearer Essentials, Worse Poverty and Shorter Lives The Observer So call me a liar. I was standing in front of the New York Hilton Hotel when the limousine carrying International Monetary Fund director Horst Kohler zoomed…

Failures Of The 20th Century: See Under I.M.F.

So call me a liar. I was standing in front of the New York Hilton Hotel when the limousine carrying International Monetary Fund director Horst Koehler zoomed by, hitting a bump. Out flew a confidential report, Ecuador Interim Country Assistance Strategy. You suspect that’s not how I got it, but you can trust me that it contains the answer to a puzzling question.

Read More…Failures Of The 20th Century: See Under I.M.F.