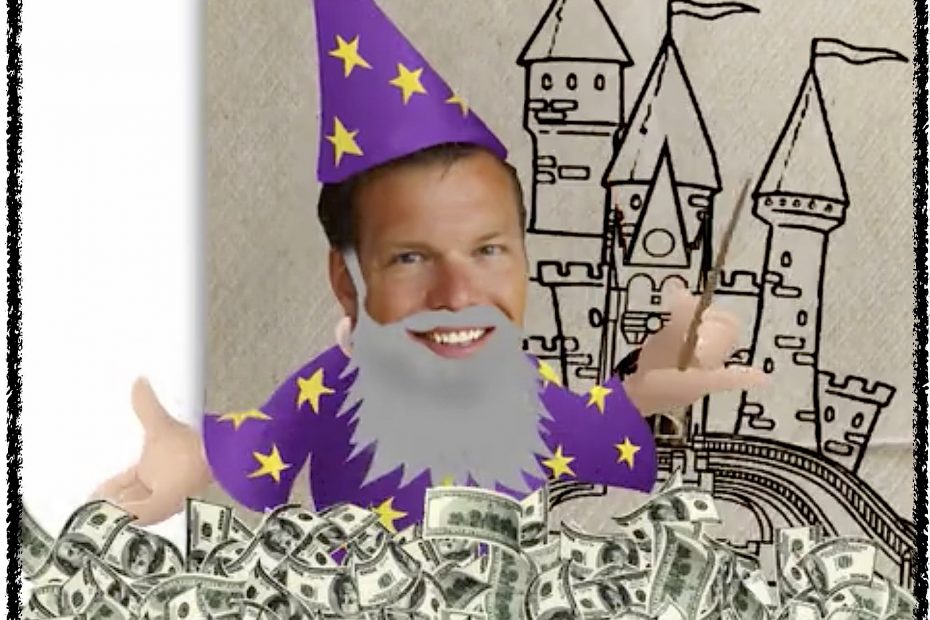 HUFFINGTON POST- EAT THE PRESS | Scott Thill
Good news from the edge of reality: Exxon has changed its mind. It was only days ago that they were employing the help of their subsidiary known as the Department of Homeland Security to put a Gitmo scare into Greg Palast and Matt Pascarella for filming the oil powerhouse’s Baton Rouge refinery — and about a thousand Katrina refugees being held behind barbed wire near it

September 14th, 2006
Forget the orange suit. Exxon Mobil Corporation, which admits it was behind the criminal complaint brought by Homeland Security against me and television producer Matt Pascarella, has informed me that the oil company will no longer push charges that Pascarella and I threatened “critical infrastructure.”
The allegedly criminal act, which put us on the wrong side of post-9/11 anti-terror law, was our filming of Exxon’s Baton Rouge refinery where, nearby, 1,600 survivors of Hurricane Katrina remain interned behind barbed wire.

It’s true. It’s weird. It’s nuts. The Department of Homeland Security, after a five-year hunt for Osama, has finally brought charges against… Greg Palast. I kid you not. Send your cakes with files to the Air America wing at Guantanamo.
Though not just yet. Fatherland Security has informed me that television producer Matt Pascarella and I have been charged with unauthorized filming of a “critical national security structure” in Louisiana.

Read More…Palast Charged With Journalism in The First Degree

So, Osama Walks into This Bar, See?

Excerpted from Armed Madhouse
So, Osama Walks into This Bar, See? and Bush says, “Whad’l’ya have, pardner?” and Osama says…
But wait a minute. I’d better shut my mouth. The sign here in the airport says, “Security is no joking matter.” But if security’s no joking matter, why does this guy dressed in a high-school marching band outfit tell me to dump my Frappuccino and take off my shoes? All I can say is, Thank the Lord the “shoe bomber” didn’t carry Semtex in his underpants.

Tells Convention He’s Ordered Invasion of Social Security Trust Fund
New York – Of all the bone-headed, whacky, breathtakingly threatening schemes George W. Bush is trying to sell us in his acceptance speech tonight is something he and his handlers call, “the Ownership Society.” Sounds cool, “ownership.” Everyone gets a piece of the action. Everyone’s a winner as the economy zooms. All boats rise.

Get vaxxed & wear a mask says widow of veteran.@lindajaniebrou1·
7h