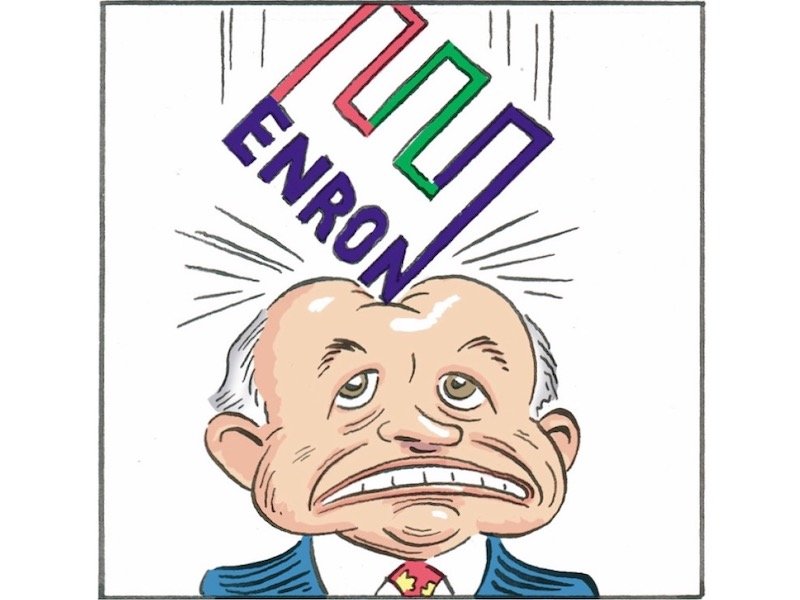 Texas Gets Lay’d: How the Bush Family turned off the lights

Maybe because Texas gave us that wet-lipped huckster Ted Cruz, you think the state deserves to freeze in the dark. I get that, but it’s not their fault, a least not the victims burning family heirlooms to stave off frostbite. “What happened was entirely predictable,” power distribution expert attorney Beth Emory said of the blackouts. She told me this… READ MORE 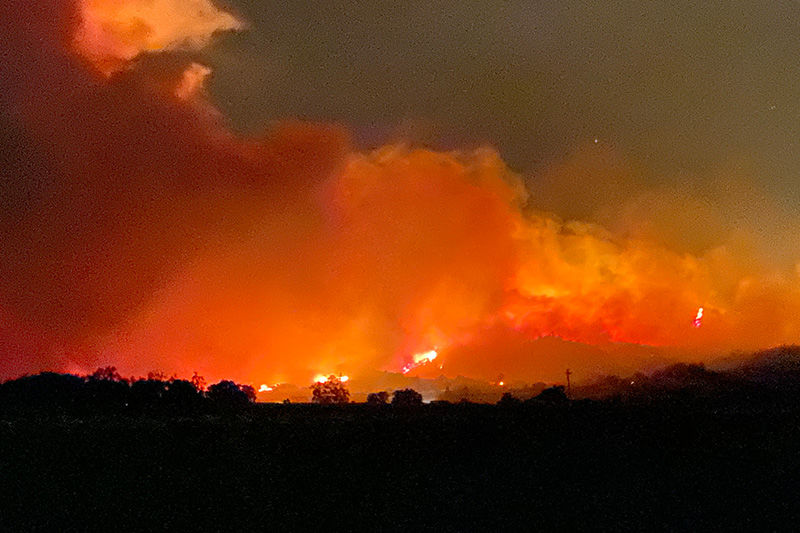 Power companies have two jobs: Keep the lights on and don’t kill your customers. Pacific Gas and Electric Co. of Northern California flunks

Power companies have two jobs: Keep the lights on and don’t kill your customers. Pacific Gas and Electric Co. of Northern California flunks on both counts

Update of the original report for Truthout

[October 24, 2006]
Don’t kid yourself. If you think the sentencing of Jeff Skilling, former Enron CFO (criminal financial officer), to twenty-four years in the slammer means that justice has been done, think again.

First, Skilling got away with murder – or at least grand larceny. Like Al Capone convicted of failing to file his taxes, Skilling, though found guilty of stock fraud, is totally off the hook for his BIG crime: taking down California and Texas consumers for billions through fraud on the power markets.

The Brilliantly Profitable Timing of the Alaska Oil Pipeline Shutdown

For The Guardian (UK)
Is the Alaska Pipeline corroded? You bet it is. Has been for more than a decade. Did British Petroleum shut the pipe yesterday to turn a quick buck on its negligence, to profit off the disaster it created? Just ask the “smart pig.”
Years ago, I had the unhappy job of leading an investigation of British Petroleum’s management of the Alaska pipeline system.

Special For Truthout
Don’t kid yourself. If you think the conviction of Ken Lay means that George Bush is serious about going after corporate bad guys, think again.

Listing of stories about Enron that Greg has covered over the years.

Give it Back, George:The Lay Loot That Bought The White House

Bush and Republicans Should Give up Ill-Gotten Gains
When the feds swoop down and cuff racketeers, they also load the vans with all the perp’s ill-gotten gains: stacks of cash, BMWs, whatever. Their associates have to cough up the goodies too: lady friends must give up their diamond rocks.

Read More…Give it Back, George:The Lay Loot That Bought The White House

Greg Palast, an investigative reporter for the BBC and the Observer (sister paper of the Guardian), is well-known among BuzzFlash readers for his expose on how Jeb Bush and Katherine Harris disenfranchised black voters in Florida.
Based in London (because tenacious investigative reporters are not valued in the U.S. media, he says) Greg is thorough, cynical and fearless. In March, BuzzFlash.com will be featuring Greg’s new investigative reporting book, “The Best Democracy Money Can Buy.” Greg Palast takes no prisoners. Here’s Greg as quoted in news release by the Institute for Public Accuracy:

“The California blackouts are a simple case of greed run amok. The big winners in this monstrosity are Enron — the largest career contributor to George W. Bush — and other energy companies who have strangled the market. ‘Deregulation’ is a lie — it is simply moving regulation from democratic government agencies to an unelected circle of market manipulators.”