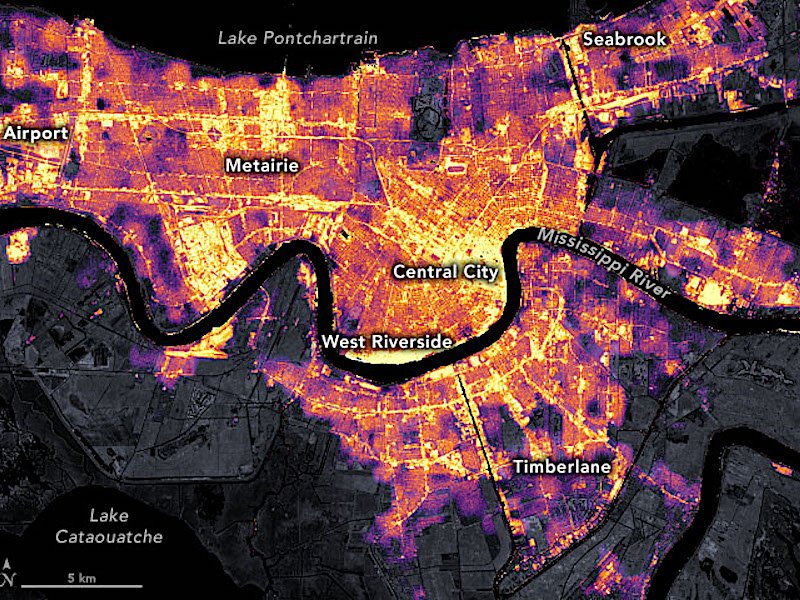 Louisiana Black-out: Not an Act of God, an Act of Entergy

The darkness, the misery and death you are witnessing in Louisiana is not an act of God, it’s an act of Entergy Inc. I was hired by the City of New Orleans to investigate why their power company, Entergy, simply can’t keep the lights on while citizens’ electric bills soar. That was in 1986. In 35 years, nothing has changed my official conclusion: Entergy is a racketeering enterprise parading as a… READ MORE 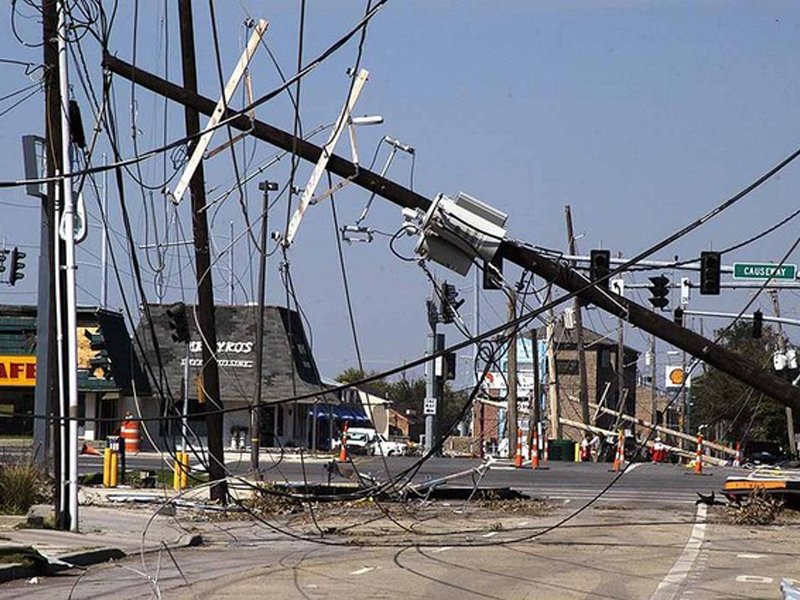 What’s the solution for the endless electricity disasters from Louisiana to California? Socialism.

As I and other experts hired by the city of New Orleans told the politicians, put Entergy out of business. Create a publicly owned system that wouldn’t have wires that … READ MORE

Scottish Power's US Bid 'is Dead'

Talks on Friday failed to boost Scottish Power’s $4.7 billion bid for the US electricity company PacifiCorp. Earlier in the week it was dealt a possibly fatal blow when analysts at the Oregon state utility commission urged regulators to reject it.

Scottish Power’s troubled takeover of United States electricity company Pacificorp is under further pressure this weekend. Veteran consumer campaigner Ralph Nader is preparing legal action to block it, while tougher limits on profits threatened by US regulators could make the deal unviable.