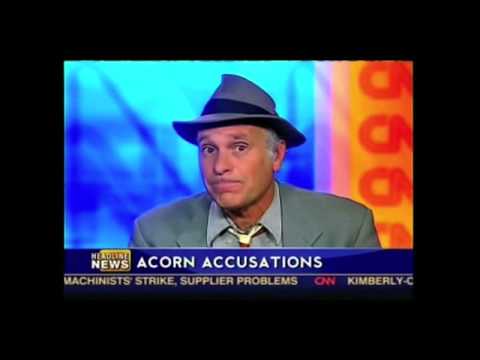 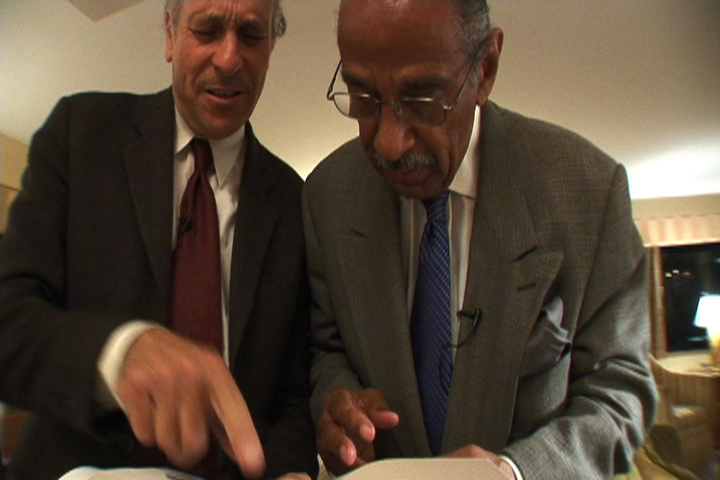 Busted’ Crimes of The Times 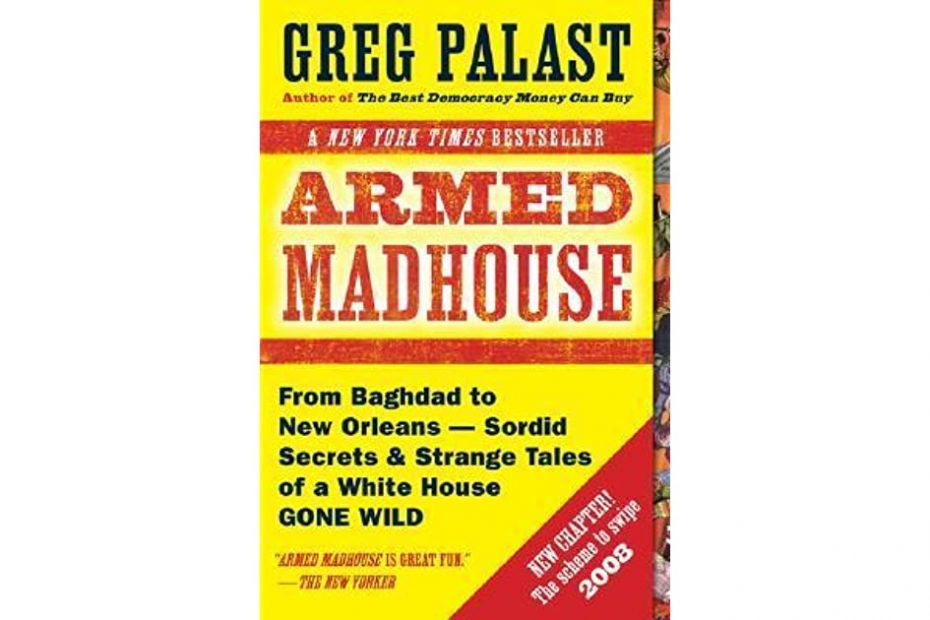 “Be Careful What You Say”

July 12, 2006 In Mexico, populist candidate Andres Manuel LÃ³pez Obrador released a preliminary video yesterday of what he says proves he was cheated out of last week’s presidential election. In a video shot in the central state of Guanajuato, the footage shows an apparent…

Friday, June 30 — GEORGE Bush’s operatives have plans to jigger with the upcoming elections. I’m not talking about the November ’06 vote in the USA (though they have plans for that, too). I’m talking about the election this Sunday in Mexico for their Presidency.
It begins with an FBI document marked, “Counterterrorism” and “Foreign Intelligence Collection” and “Secret.” Date: “9/17/2001,” six days after the attack on the World Trade towers. It’s nice to know the feds got right on the ball, if a little late.
What does this have to do with jiggering Mexico’s election? Hold that thought.

Greg discusses his recent blog post, The Spies Who Shag Us on www.GregPalast.com with Randi Rhodes on her Air America radio show.

Choicepoint spokesperson, James Lee responds to Palast’s statements made on Monday, May 15, 2006 on Randi Rhodes show. Palast then responds to their “response”.

Drum Major Blog
There are kooks and cranks and crazies among you who think that George Bush lost the 2004 election. For example, there’s an audio blog going around with TV star Larry David reading a story called,”Kerry Won,” a chapter in a book called, Armed Madhouse. I know, because I wrote it.
How you go about jerry-rigging a democracy has a lot to do with two other, seemingly unrelated stories, in the news this week: illegal surveillance of our phone records and the new border war against immigrants.

Today, New York City ended the attempt to identify all the human remains of the September 11 attack. In stories of the sad conclusion to this great tragedy, there is no mention of those who have turned the horror of terror into a way to make a quick buck. Now, follow the money….

"Don't Look at The Flash!"Ground Zero as a Profit Center

On September 11, 2001, we Americans were the victims of a terrible attack.
By September 12, we became the suspects.

Read More…"Don't Look at The Flash!"Ground Zero as a Profit Center

Will The Gang That Fixed Florida Fix the Vote in Caracas this Sunday?
Hugo Chavez drives George Bush crazy. Maybe it’s jealousy: Unlike Mr. Bush, Chavez, in Venezuela, won his Presidency by a majority of the vote.

The Wrong Way To Fix The Vote

If you liked the way Florida handled the presidential vote in November, you’ll just love the election reform laws that have passed since then in 10 states, and have been proposed in 16 others.

Inquiry into New Claims of Poll Abuses in Florida

The US civil rights commission was yesterday investigating allegations by the BBC’s Newsnight that thousands of mainly black voters in Florida were disenfranchised in the November election because of wholesale errors by a private data services company.