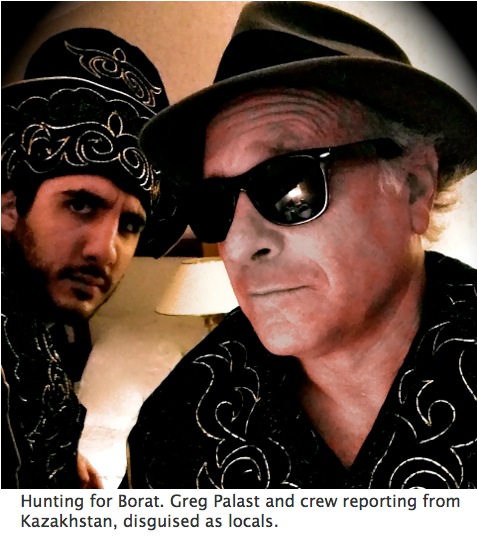 [Astana, Kazakhstan]  Following the terrorist attack on September 11, 2001, I received documents marked “SECRET” from the files of the FBI’s Washington field office. The information in those files will make you sick.

[Click through to get a download of the film Bush Family Fortunes, which contains the fascinating background to this story.]

When the bombs went off at the Boston Marathon, I grabbed those FBI files – and a plane for Kazakhstan, bullying cameraman Rocco D into joining me.  [Rocco, no fool, won’t let me print his full name.]

After we landed, word came that two Kazakh teens, friends of the bombers, had been arrested by Boston police and, yesterday, charged with hiding evidence of the bombers’ guilt.