“What I’ve experienced in the last six months is the ugly side of the American dream.” 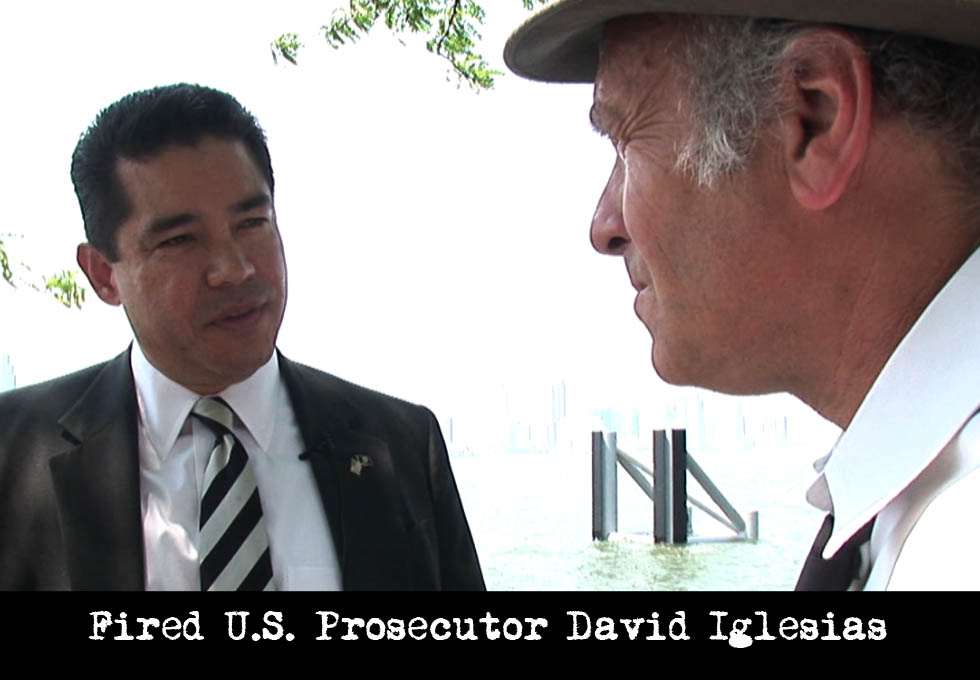 Last month, David Iglesias and I were looking out at the Statue of Liberty and Ellis Island where his dad had entered the US from Panama decades ago. It was a hard moment for the military lawyer who, immediately after Attorney General Alberto Gonzales fired Iglesias as US Attorney for New Mexico, returned to active military duty as a Naval Reserve JAG.

Captain Iglesias, cool and circumspect, added something I didn’t expect:

“They misjudged my character, I mean they really thought I was just going to roll over and give them what they wanted and when I didn’t, that I’d go away quietly but I just couldn’t do that. You know US Attorneys and the Justice Department have a history of not taking into consideration partisan politics. That should not be a factor. And what they tried to do is just wrong and illegal and unethical.”

When a federal prosecutor says something is illegal, it’s not just small talk. And the illegality wasn’t small. It’s called, “obstruction of justice,” and it’s a felony crime.

Specifically, Attorney General Gonzales, Iglesias told me, wanted him to bring what the prosecutor called “bogus voter fraud” cases. In effect, US Attorney Iglesias was under pressure from the boss to charge citizens with crimes they didn’t commit. Saddam did that. Stalin did that. But Iglesias would NOT do that – even at the behest of the Attorney General. Today, Captain Iglesias, reached by phone, told me, “I’m not going to file any bogus prosecutions.”

But it wasn’t just Gonzales whose acts were “unethical, wrong and illegal.”

It was Gonzales’ boss.

Palast- ‘No Pleasure for Rove’

RFK: Rove And Rove’s Brain, ‘Should Be In Jail,’ Not In Office 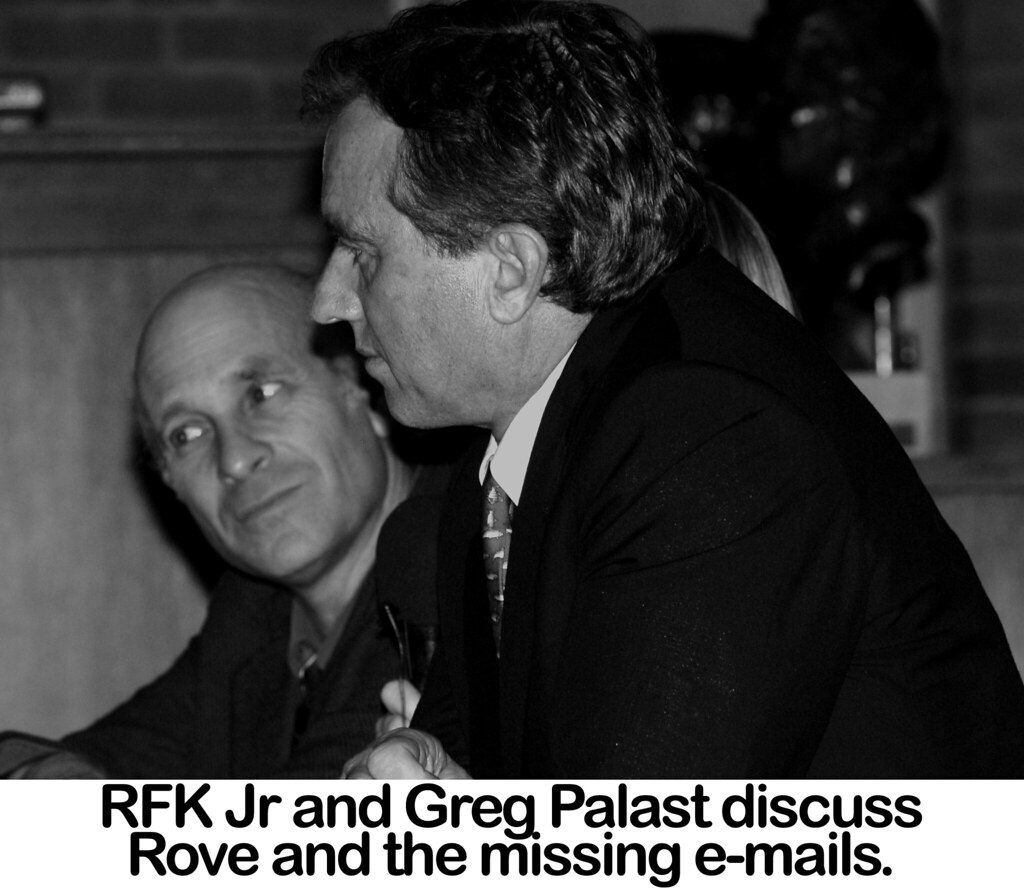 “Timothy Griffin,” said Kennedy,”who is the new US attorney in Arkansas, was actually the mastermind behind the voter fraud efforts by the Bush Administration to disenfranchise over a million voters through ‘caging’ techniques – which are illegal.”

[Hear Kennedy on Griffin, Rove and ‘caging lists’ below or here]