The fires in Greece are an EU/euro Dresden: a direct result of requiring the Greek government to end its brush-clearing program and slash government employment and infrastructure. The EU always puts banks END_OF_DOCUMENT_TOKEN_TO_BE_REPLACED

By Michael Nevradakis for Truthout 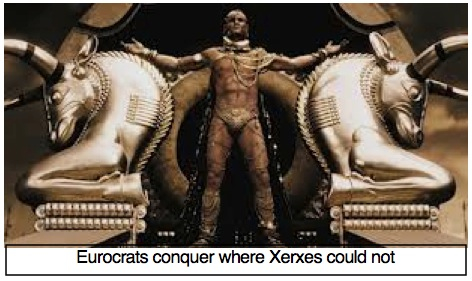 From uncovering Katherine Harris’ purge of African-American voters from Florida’s voter rolls in the year 2000 to revealing the truth behind the “assistance” provided by the International Monetary Fund and the World Bank to ailing economies, Palast has not held back in revealing the corruption and criminal actions of the wealthy and powerful.

In a recent interview on Dialogos Radio, Palast turned his attention to Greece and to the austerity policies that have been imposed on the country by END_OF_DOCUMENT_TOKEN_TO_BE_REPLACED 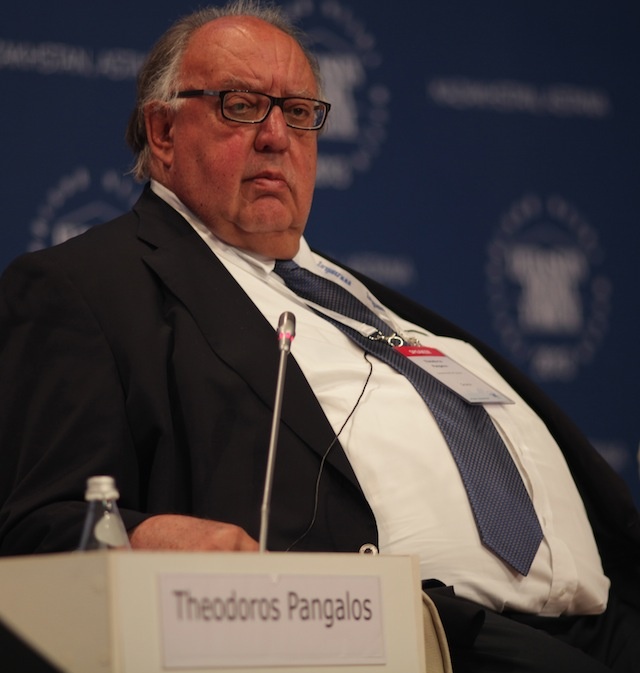 It wasn’t too difficult picking out the Fat Bastard in the crowd of Russian models, craven moochers and media mavens. Besides, Fat Bastard and I were both desperate for coffee and heading for the same empty urn.

(We’d both signed on for Kazakhstan’s annual Eurasia Media Forum, a kind of Burning Man festival for Eastern oilgarchs and their media camp followers.)

Now, it is my policy never to mention an interlocutor’s weight, nor question the legitimacy of their birth, given my own vulnerabilities. (A would-be groupie told me, “You could do a few sit-ups, you know.” Yes, I know.)

But this particular Fat Bastard is asking for it. I had tried to put the belly of this beast out of my thoughts, but I still had a New York Times story folded in my pocket that begins:

ATHENS – As an elementary school principal, Leonidas Nikas is used to seeing children play, laugh and dream about the future. But recently he has seen something altogether different, something he thought was impossible in Greece: children picking through school trash cans for food; needy youngsters asking playmates for leftovers; and an 11-year-old boy, Pantelis Petrakis, bent over with hunger pains.

“They won’t even let me have a toilet. They’ve got rules that tell me I can’t have a toilet in this room! Can you imagine?” END_OF_DOCUMENT_TOKEN_TO_BE_REPLACED

from the New York Times

An international election observer mission – from the Organization for Security and Cooperation in Europe, the European Parliament, the NATO Parliamentary Assembly and the Council of Europe – released a preliminary report on Monday declaring that the election did not meet democratic standards. END_OF_DOCUMENT_TOKEN_TO_BE_REPLACED

‘Not so fast Tony. You’ll have to earn your keep’

Poor Tony. With the election of George W Bush, the Prime Minister is like a poodle left behind when his owners have moved house. END_OF_DOCUMENT_TOKEN_TO_BE_REPLACED

Currency Rules – But it’s not OK
The Euro: Made in America by the Father of Reaganomics as a Tool to Smash the Power of Governments

The euro: made in America by the father of Reaganomics as a tool to smash the power of governments END_OF_DOCUMENT_TOKEN_TO_BE_REPLACED

Sister Mickey of the Srs of Bernard@mickey94114·
7h