We’ve seen this dreadful movie before. In 2005, another coal mine in West Virginia imploded. We wrote about it then …. 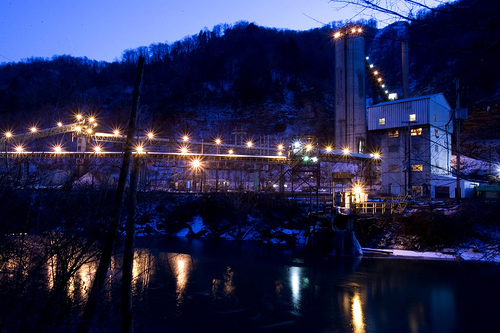 In the first six weeks under Ross’ company’s ownership, the Sago mine suffered two roof collapses. Ross said that, “We were comfortable, based on the assurances from our management that they felt that it was a safe situation.” Safe financially, maybe, but a third roof collapse in January 2006 caused twelve miners to suffocate.

Wilbur Ross – the man Fortune Magazine dubbed “a revered vulture investor” – has a heart. In light of the tragedy, Ross has asked Americans to donate to victims’ families. I don’t know, however, if you should send your money to his home in Palm Beach, or the one in the Hamptons or the one on Fifth Avenue.