Five members of the leadership of the violent Proud Boys hate gang, which helped plan the January 6th insurrection in 2021, have now been indicted for seditious conspiracy by a federal grand jury. Members of the extremist armed militia group, the Oath Keepers, who co-planned events on January 6th, are already facing similar charges. 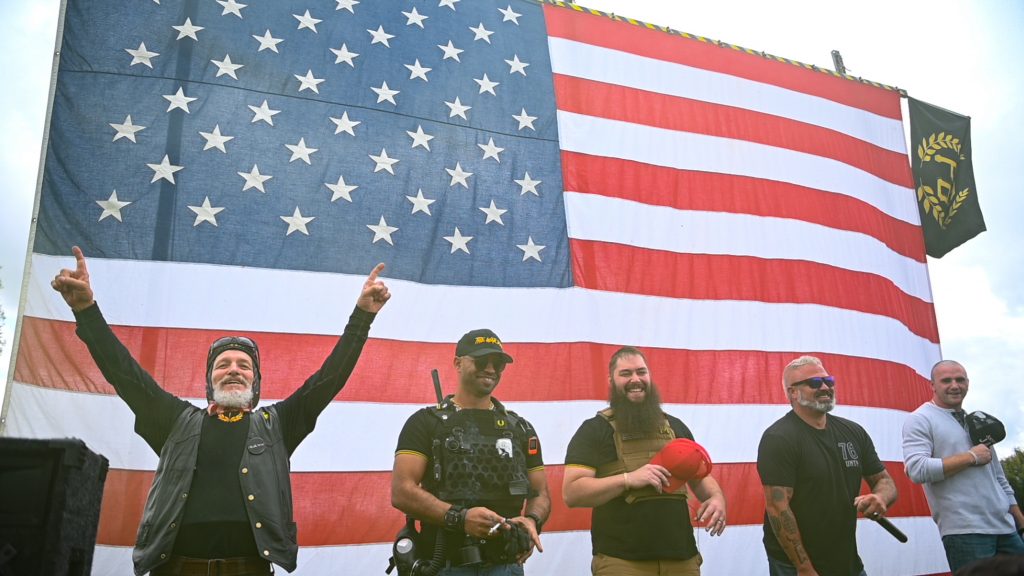 As we have written before, members of the two groups are also being sued by D.C. Attorney General Karl A. Racine. Chairman of the Proud Boys, Enrique Tarrio, who is named in both suits, did not participate in the January 6 attack on the Capitol, because he was ordered to stay out of Washington by a judge following an arrest for vandalizing church property (which involved the burning of a Black Lives Matter banner). Tarrio had been expecting to be in Washington, DC on January 6, however, and participated in the organization in the run-up to the event. 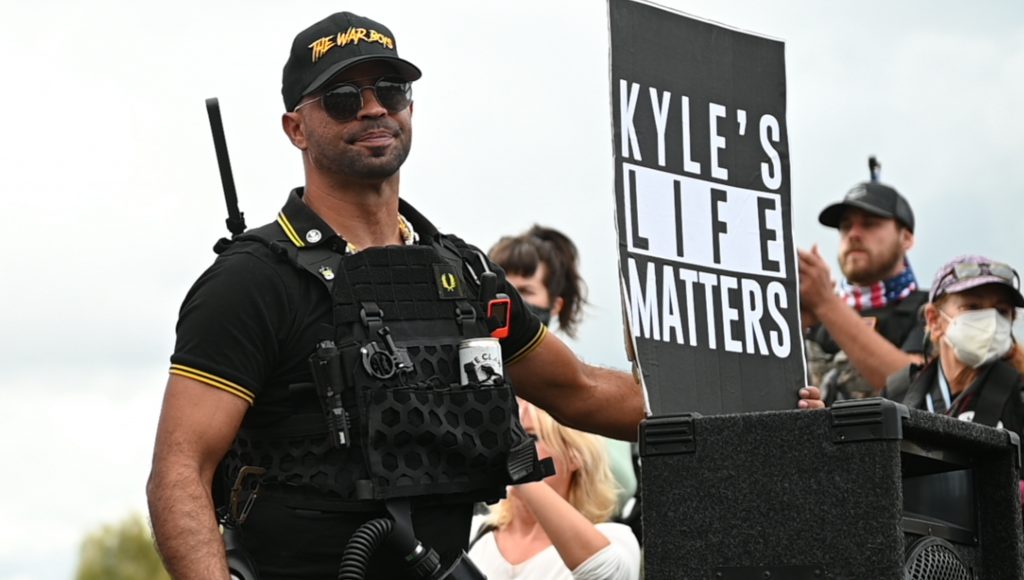 Since that article was published, it has been revealed that Tarrio, along with other members of the Proud Boys and Oath Keepers, including the indicted Oath Keepers founder Stewart Rhodes, were filmed planning the January 6th events. Tarrio has now been charged with “one count of seditious conspiracy, and one count of conspiracy to prevent an officer from discharging any duties.”

According to the Department of Justice’s release:

“Tarrio created a special chapter of the Proud Boys known as the “Ministry of Self Defense.” As alleged in the indictment, from in or around December 2020, Tarrio and his co-defendants, all of whom were leaders or members of the Ministry of Self Defense, conspired to prevent, hinder and delay the certification of the Electoral College vote, and to oppose by force the authority of the government of the United States. On Jan. 6, 2021, the defendants directed, mobilized, and led members of the crowd onto the Capitol grounds and into the Capitol, leading to dismantling of metal barricades, destruction of property, breaching of the Capitol building, and assaults on law enforcement.” 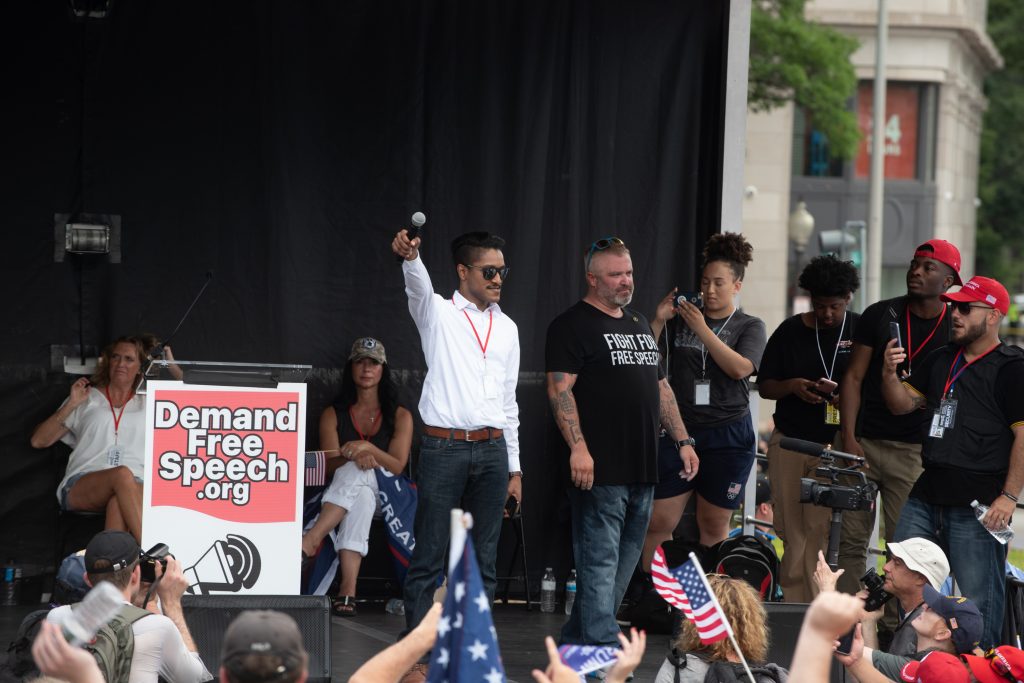 Joseph “Joey” Biggs, a member of the Proud Boys leadership and an organizer who stepped in while Chairman Tarrio was in prison, was also included in the DOJ’s grand jury indictment.

Biggs was one of the speakers at a July 6th, 2019 free speech rally in Washington, DC, where he shared the stage with fellow January 6th insurrection planner Ali Alexander, whom we caught on camera in Georgia boasting, “We’ll light the whole sh*t on fire!”.

The Proud Boys had been emboldened prior to the 2020 election by then President Trump, who called for them to “Stand back and stand by.” Though the Proud Boys stated that they were going to protect the vote, they didn’t end up doing much on Election Day in November 2020, however, on January 6th, 2021, it was a different story.

What Do You Call a Failed Insurrection? PRACTICE

Warning: Trump and his Rioters can win using “The XII”