Three million threatened in purge of voter rolls, The removals, which target minority voters, were begun in secret in the battleground state of Georgia

Atlanta, Georgia – A six-month-long nationwide investigation by Al Jazeera America has discovered that voting officials in 27 states, almost all of them Republicans, have launched what is threatening to become a massive purge of black, Hispanic and Asian-American voters. Already, tens of thousands have been removed from voter rolls in battleground states, and the numbers are set to climb.

Read the full story on America.AlJazeera.com. 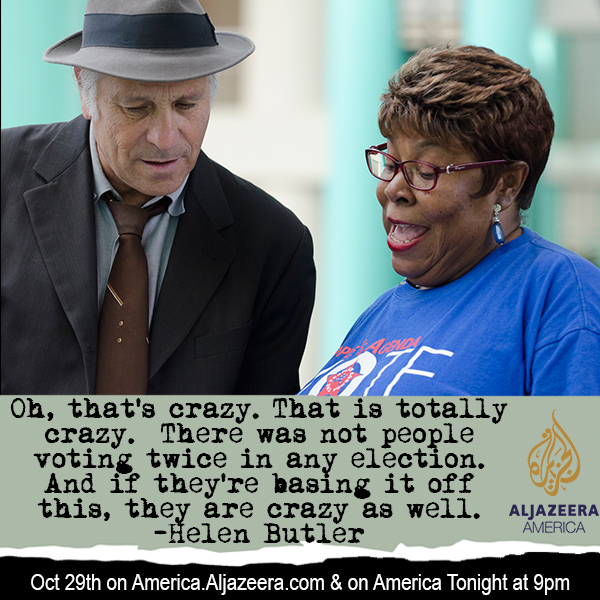