For Vice Magazine
Go ahead and shoot me. It’s hopeless. My War on Stupid is facing defeat on every front.
I open up the New York Times and there’s a page one story about Anthony Weiner, who is now ahead in the race for Mayor of New York. 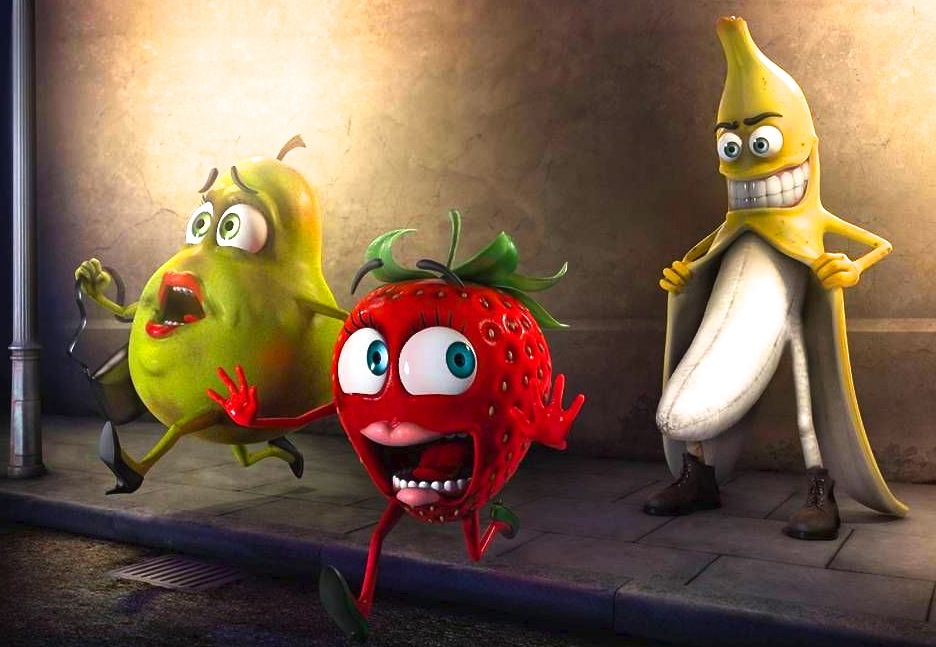 The article is 17 column inches long. I measured. The entire profile of the candidate – every bumpy, veined inch of it – is about Mr Weiner’s penis.

It is, I admit, a really famous penis. Weiner was a Congressman until two years ago when he resigned because he sent a 21-year-old woman photos of his wiener (modestly bulging from his underpants) via Twitter. Weiner was forced to resign from Congress.
Now he’s back, with a front-runner status conferred by the name-recognition care of the exposure of his jockey shorts.
New York’s school system, with one million students, is desperately screwed up. What is Weiner’s position on privatizing the schools through the “charter” system? The Times won’t tell us. It’s all about Weiner’s weenie. The Times only asks voters if they will forgive him for showing young ladieshis Congressional junk.
I do know this (not from the Times story): Weiner said, if elected, his first act would be to remove New York’s new bicycle lanes.
So I didn’t need to see Weiner’s underpants to know that he’s a dick.
Does this mean that I’m endorsing his main opponent, Councilwoman Christine Quinn? No. I don’t endorse candidates, but I do like to learn their positions on the issues. The Times, America’s self-proclaimed “paper of record”, had a story on Quinn yesterday. We learned all about her father, a city cop who they portray as one of those loveable, cartoonish Irish schmucks who dispenses a lot of blarney. But what is Quinn’s position on charter schools? You won’t get that from the Times.
Of course, the Times had other stories about Madame Quinn: a big story about her recent marriage to another woman. If she wins the election, she’ll be New York’s first lesbian mayor.
In other words, she would not be in the least interested in Congressman Anthony’s wiener.
So there we have it: the newspaper of America’s intelligentsia has brought the race for the biggest city in the Land of the Free down to a choice of genitalia.
Yes, they are trying to make us stupid. I’m beginning to believe those conspiracy freaks who think the Illuminati are stealing all our useful brainwaves for their reptile overlords from another dimension.
Of course, stupid leads to deadly.

New evidence is mounting that one of the accused Boston Marathon bombers, the deceased Mr Tamerlan Tsarnaev, had previously murdered three former friends of his on the tenth anniversary of the September 11th World Trade Center attacks.
Do the math: the prior murders happened two years before the Boston bombings.
Tsarnaev’s co-killer in the 2011 murders confessed to their bad behaviour when questioned recently by the FBI. While the agents put six bullets in him before he signed the official confession, we are left with the nagging question: Are the cops really that stupid?
It turns out that the local constabulary in Waltham, a suburb of Boston, never questioned Tsarnaev, despite the fact that several of the victims’ friends told the cops there was good reason to do so.
But the cops blew off the leads and let the killer go on to kill again, this time with three dead and 264 injured victims, at the Boston Marathon.
So what does this have to do with Edward Snowden? Everything.
One pinhead official said that Snowden’s revelation of the National Security Agency spying on worldwide internet traffic “could have prevented another Boston” Marathon massacre.
But, of course, it didn’t prevent the first Boston massacre.
And that’s the point.
Snowden has been called a “traitor” and charged with crimes regarding the revelation of a private contractor analyzing “metadata” from internet traffic.
As a former professor of statistics, I should explain that “metadata” is defined by experts as, “A big load of bullshit used by consulting firms to get hundred-million-dollar no-bid contracts from government pinheads.”
What Snowden uncovered is not some massive spying operation that could expose terrorist plots, but a massive invasion of the taxpayer’s wallet by connected consultants.
In the meantime, the guys who could have stopped the Boston Marathon attack by using what the FBI called, “old-fashioned police methods”, were too short on of both budget and brain cells to capture the killers.
Instead, they’re hunting Snowden and reading European embassy emails. Terrorists worldwide want to thank the US government for this colossal act of stupid.
* * * * * * * *
Greg Palast is the author of the New York Times bestsellers Billionaires & Ballot Bandits: How to Steal an Election in 9 Easy Steps, The Best Democracy Money Can Buy, Armed Madhouse and the highly acclaimed Vultures’ Picnic, just named Book of the Year on BBC Newsnight Review.
Visit the Palast Investigative Fund’s store or simply make a contribution to keep our work alive!
Subscribe to Palast’s Newsletter and podcasts.
Follow Palast on Facebook and Twitter.
www.GregPalast.com