Mike Pence walks 10 Nuns out of the Voting Booth 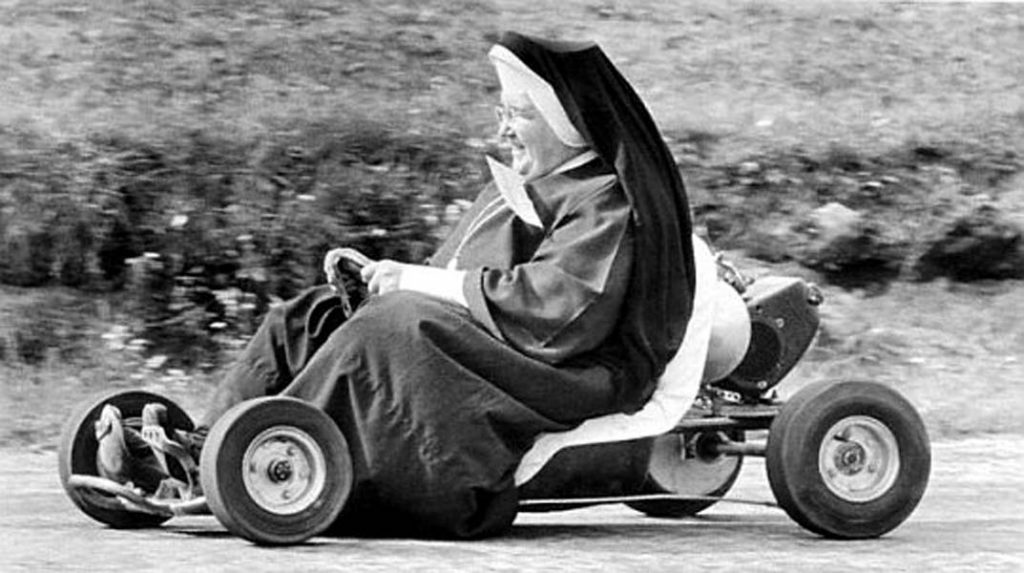 Mike Pence is the poster boy for voter ID laws. No one has benefited more from this legalized form of vote theft than the Republican nominee for VP. In his acceptance speech at the Republican National Convention in Cleveland last Wednesday, Pence said he “wants every American to succeed and prosper” – however he certainly doesn’t want every American to vote. Indeed it was thanks to Indiana’s voter ID laws – the first of their kind in the nation – that he squeaked into the governor’s office. These seemingly benign laws, requiring voters to show approved photo ID, have a sinister and very deliberate effect: they suppress black, brown, young, old, poor – and, above all, blue votes. In this week’s Best Democracy Money Can Buy, Election Crimes Bulletin, Flashpoints’ Dennis J. Bernstein gets the lowdown on the sleazy practice of vote-rigging-by-ID-law from political hanky-panky expert Greg Palast. They also discuss how these racist-by-design laws tap dance around voting rights and discrimination protections, and could ultimately help Pence and Trump waltz into the White House.

Palast’s film will screen in Philadelphia this Wednesday

Subscribe to Palast’s mailing list and Podcast to receive regular updates on this issue.
Visit the Palast Investigative Fund store or simply make a tax-deductible contribution to keep our work alive!
Or support the The Palast Investigative Fund (a project of The Sustainable Markets Foundation) by shopping with Amazon Smile.
GregPalast.com
Dennis J. Bernstein is the executive producer of Flashpoints, syndicated on Pacifica Radio, and is the recipient of a 2015 Pillar Award for his work as a journalist whistleblower. He is most recently the author of Special Ed: Voices from a Hidden Classroom.
Reader Supported News is the Publication of Origin for this work. Permission to republish is freely granted with credit and a link back to Reader Supported News.