Listen to The Best Democracy Money Can Buy podcast (Episode 4, also check out Episodes 1, 2 and 3) with Greg Palast and Flashpoints’ Dennis Bernstein. This week Greg Palast takes on The New York Times, NPR, and big media in general for their biased reporting in favor of Hillary Clinton. 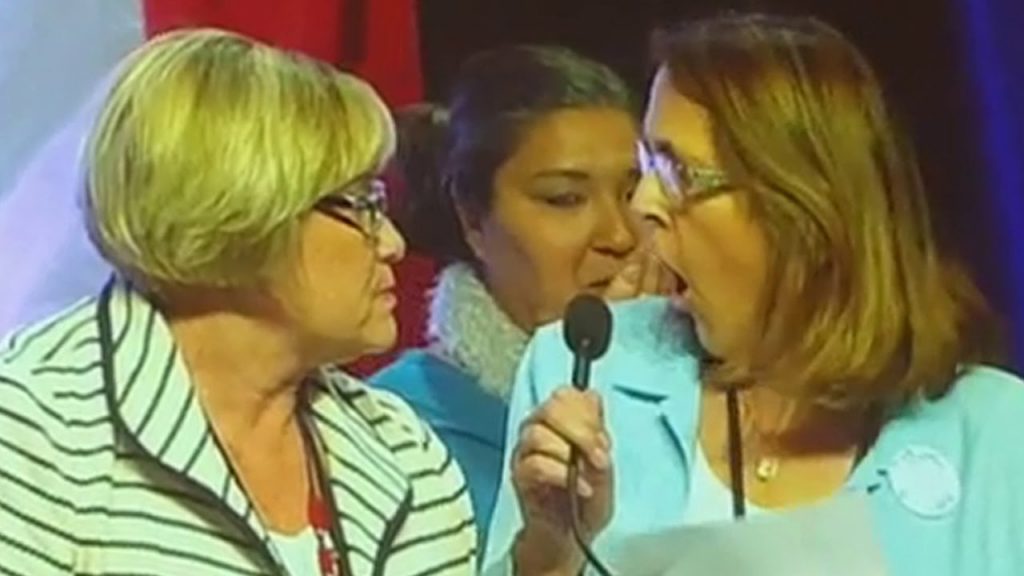 Dennis Bernstein: Dissect for us the story in the electronic version of The New York Times, “From Bernie Sanders Supporters, Death Threats Over Delegates.” It’s the same establishment deciding, essentially, who is going to win or lose, who the candidates will be, who is acceptable and who isn’t. The corporate news cycle determines that.