“Greg Palast’s Vultures’ Picnic is an eye-opening, heart-pumping, mind-blowing experience that should not, MUST not, be missed.”

We are just a few books short of bumping Bill O’Reilly on the New York Times list. Get it now, this weekend.
We don’t have the Koch-suckers’ ad budget. What we have is an answer to the most important question in America: 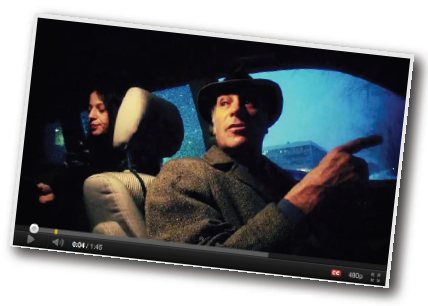 “Why do we occupy?”
According to Prins….
“Vultures’ Picnic answers that question in dramatic detail and biting whodunit monologue and dialogue, the kind that could easily fill a riveting Mission Impossible film where Tom Cruise ricochets into the lairs of the bad guys to save the world from the big bad oil company. Yet all of Palast’s and his team’s findings are shockingly true and infinitely more visceral.” [Read the complete review here.]

[Catch Palast on tour in Chicago, Madison, New Mexico, New York, DC and beyond.]
We’ve had over 100 reviews stating, no exception, this book is Palast’s best.  Well, there’s one exception:  Mitt Romney’s billionaire funder Paul “The Vulture” Singer’s public relations flack says, “Your book is chock full of errors.”  Really?  In your dreams, Singer.
Op-Ed News:
“Kick-Ass! What Palast does to investigate is un effing believable — going in canoes paddled by indigenous locals up the Amazon? Eating whale meat while inside the carcass of a whale?  If you like thrillers, why read fake stuff when the real stories Palast tells are even more amazing, way out and riveting? And the results of the stories are muckraking and exposÃ©s that will knock your socks off.”
If you get Vultures’ Picnic this week, we will send you our thanks:  a private link to every one of the 15 film shorts you’d have to pay extra for in the “enhanced” editions.  Request it here. 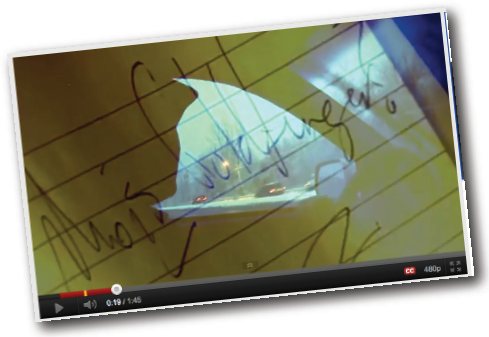 Readers write:
“More disturbing than Stephen King’s horror stories …in a style that rivals King for wit and clarity… BUY IT if you dare!”  – C. Peace
“I read Vultures’ Picnic in one sitting. I couldn’t put it down.”  – Joseph Bacon.
“Buy as many copies as you can afford and give them to family, friends and enemies.” – Vern Goldsmith
“Pulp non-fiction from my favorite investigative reporter. Palast’s best.” – Robert F. Kennedy Jr.
Don’t believe the hype?  OK, Mr. Cynical, then read the first chapter on-line and download it.
****
Greg Palast is the author of Vultures’ Picnic: In Pursuit of Petroleum Pigs, Power Pirates and High-Finance Carnivores, released this week in the US and Canada by Penguin.
WBAI will launch Palast’s new book in New York City on December 5. Get your tickets here.
***
Subscribe to Palast’s Newsletter and podcasts.
Follow Palast on Facebook and Twitter.
GregPalast.com