There’s yet another leak on the Keystone Pipeline – it was discovered by a “passerby” – not TransCanada itself.  That doesn’t surprise us at all, if you’ve read my report on PIGS, you’d know why.
Reporting for Channel 4 News we talked to whistleblowers that told us the true story behind pipeline safety. The problem wasn’t just their terrible safety record, or even people taking shots at them. The problem was a PIG, not Porky, but a Smart PIG. 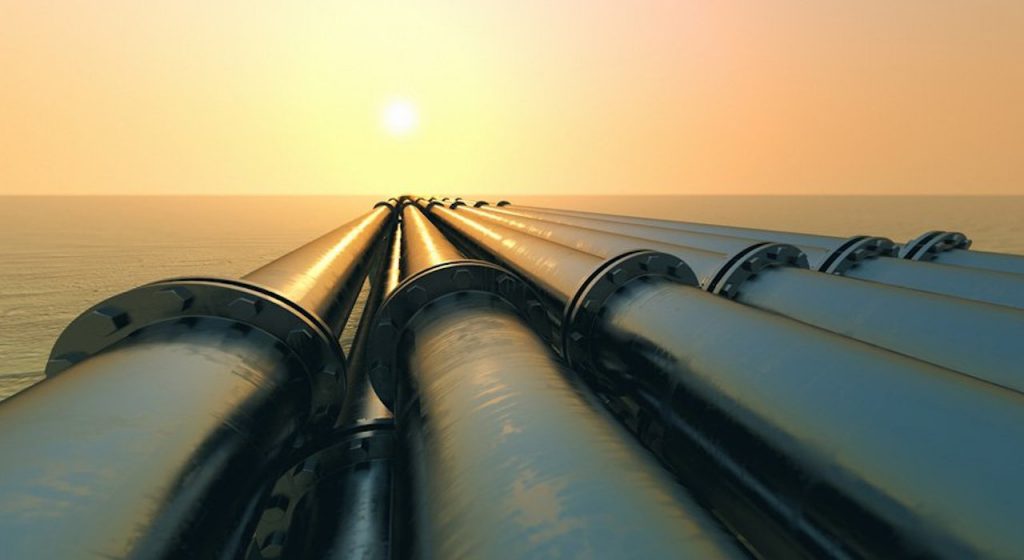 The Pig in the XL Pipeline
Insider reveals concealed “error” in pipeline safety equipment that could blow away the GOP’s XL pipe dream
“They threatened me. Last night I got a call and they threatened me. If I talked.”His information: The software for the crucial piece of pipeline safety equipment, the “Smart PIG,” has a flaw known to the industry but concealed from regulators.
The flaw allows cracks, leaks and corrosion to go undetected – and that saves the industry billions of dollars in pipe replacements. But there’s a catch. Pipes with cracks and leaks can explode – and kill.
Federal law requires the oil and gas industry to run a PIG, a Pipeline Inspection Gauge, through big oil and gas pipelines. The robot porker, tethered to a GPS, beeps and boops as it rolls through, electronically squealing when it finds dangers.
But whistleblowers told us at Channel 4 Dispatches (the “60 Minutes” of Britain) that the software is deliberately calibrated to ignore or minimize deadly problems. They know because themselves worked on the software design team.
This week, President Obama refused to issue a permit for the Keystone XL Pipeline, but invited its owner, Trans-Canada, to re-apply. The GOP has gone wild over Obama’s hesitation, screeching that slowing the Canada-to-Houston pipe for a full safety review is a jobs killer.
But it’s the Pipeline that’s the killer. Here’s what Pig Man #2 told me, on camera, his face in shadow:
When his team found the life-threatening flaw in the program, they immediately created a software patch to fix it. But then their supervisor ordered them to bury the fix and conceal the problem.
With the PIG calibrated to the danger sensitivity required by law, oil and gas companies would have to dig up, inspect and replace pipe at a cost of millions per mile. That’s not what the oil companies wanted from their contractor that designed the PIG program.
The programmers’ bosses took no chances. “We had to sign nondisclosure agreements.” They were required to conceal “any problems of this sort or the nature of the software we worked.” It could not “be made public at all. Under threat of lawsuit.” Nice.
With the error left in place, he said, “People die.”
Pig Man #2 was shaking a bit when he said it. On September 9, 2010, a gas pipeline exploded, incinerating 13-year-old Janessa Greig, her mom and six others.
A PIG – an honest PIG – would have caught the bad welds in the old pipe.
Trans-Canada says that Keystone XL won’t contaminate the Ogallala Aquifer, the Plains states’ crucial water source. Keystone’s permit application boasts that we can rely on XL’s “full pigging capability.”
Sure. Last summer, an ExxonMobil pipeline burst and poisoned parts of the Yellowstone River – only months after it had been “pigged.”
The danger of a muzzled PIG goes beyond Keystone XL. New gas fields opened by hydraulic fracking will require over 100,000 miles of new transmission pipe.
This week, Newt Gingrich called Obama’s temporary block on the XL Pipeline, “stunningly stupid”; and Mitt Romney said Obama’s decision threatened America’s “energy independence.” (Mitt, the oil is from, uh, Canada.)
But the real question is, can we trust these pigs? And not just the ones in the pipeline.
“Pig Man #2,” a pipeline industry insider, had a good reason to be afraid. He was about to blow the whistle on a fraud, information that could blow away the XL Keystone Pipeline project.
—————————-
Later this year, Greg Palast will be releasing his new feature film The Best Democracy Money Can Buy-A Tale of Billionaires and Ballot Bandits, which includes his award-winning investigation Jim Crow Returns.
Greg Palast is the author of several New York Times bestsellers including The Best Democracy Money Can Buy and Billionaires & Ballot Bandits, Armed Madhouse and the highly acclaimed Vultures’ Picnic.
Make a tax-deductible donation and support our ongoing investigation into voter suppression.
Subscribe to Palast’s Newsletter and Podcast.
Follow Palast on Facebook and Twitter.
www.GregPalast.com