Raven, that Lying Little Bastard
by Greg Palast for TheMudflats.net 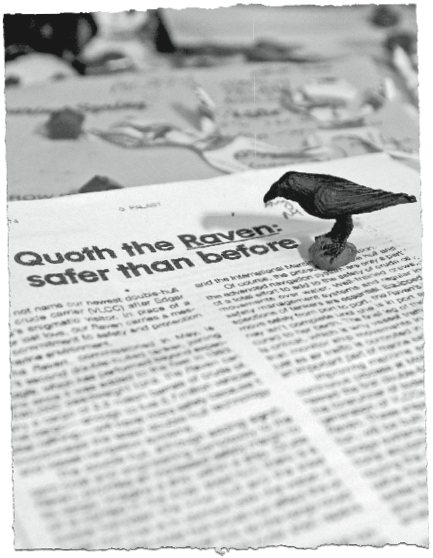 Thanks to Willie Nelson for the music to the slide show.

Order it now!
For more information about Palast’s brand new book and his book-signing events in your city click here
Download Chapter 1 of the book: