How to Talk to Your Children about Race, Protests, Justice

The images that we’ve seen on our screens over the last week have been very challenging to digest not only for adults but also for kids. 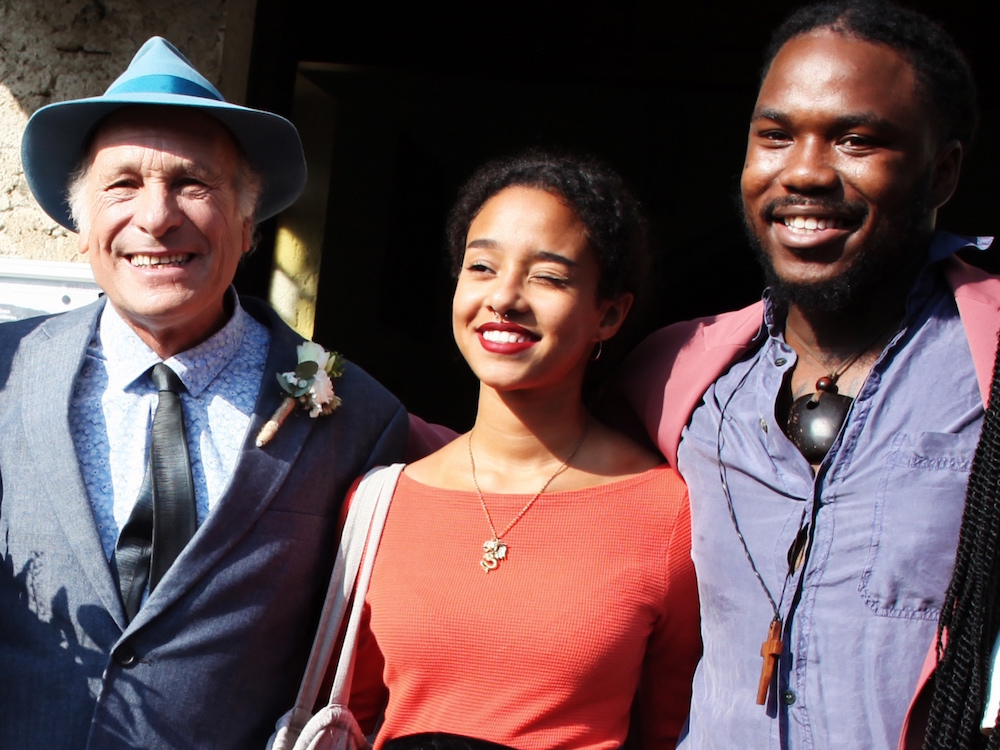 At this point, they’ve seen the videos and the protests and have probably asked some questions. But how do you do it? Sociologists say the first step is to care enough about your kids to have the tough conversations.

“The cop that beat up someone or choked someone, they all have parents,” said author Greg Palast. “What were those parents doing if they didn’t train their kids? Or did they simply train them in their own hate?”

Palast, who writes about race, is a father and also the guardian to kids of different races. “My African-Swiss goddaughter, 17, living with me to go to school, watched that eight minutes and she came to me and asked, ‘Am I in danger?’ And I had to tell her honestly, ‘Yes,'” said Palast. “If you’re going to confront American police and you’re young and not white you are automatically, in some of their eyes, I’m not speaking for every cop that I have ever met, but I can tell you from my experience you are automatically guilty of a crime.”

He says parents with black children have to have different conversations than parents with white kids. Effectively, he has both. As to his white twins, 23, “We brought them up to understand that your white skin is a very special privilege where you can get away with things,” said Palast. “I want my kids to care and I want my kids to understand that when people are angry and people are smashing windows, which I don’t agree with, but you better understand where that comes from.”

Palast says it begins early, a reality that had him fighting back tears.

“They are seeing some pretty grim stuff on TV and on the street,” said Palast. “I think you have to say, ‘Look, America has a problem and we are counting on you, young kids, you’re going to fix it,’ I know it’s a heavy thing to lay on them.”

Sociologists say these conversations need to be happening all the time, not just in the aftermath of racial tensions.

Note: When our African-Swiss goddaughter asked, “Am I in danger,” it wasn’t theoretical. An LA cop was aiming at us with what looked like a sawed-off shotgun—threatening to, “Put a 40 millimeter in you.”

In case you missed that story from last week, LAPD: “You will be fired upon”, here it is, with the 1-minute film. 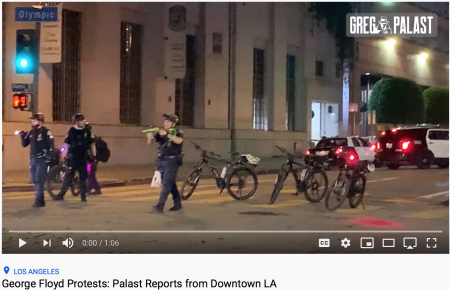 On July 14, I will release my new book of investigations, How Trump Stole 2020. No, it’s not a prediction. It’s our final warning.  We can un-steal this election.

Available for pre-order from…

Wale Aliyu is an Emmy award winning journalist who has worked in several different cities from the Midwest to the Northeast. He joined Boston 25 in August 2019 after spending 3 years in New York City at the NBC flagship station. Before that he spent six years in Ohio working in Cleveland (WKYC) and Dayton (ABC 22/FOX 45).

Before Dayton, Wale started his career in Columbia, Missouri where he anchored for Newsy.com, reported for ABC 17/FOX 38 as well as KOMU-TV8.