It’s been a good week. Robert McNamara’s dead and my book, Armed Madhouse, was released in translation in Vietnam.
I don’t blame McNamara for losing the war in Vietnam. After all, the good guys won. I do, however, blame him for losing World War II. 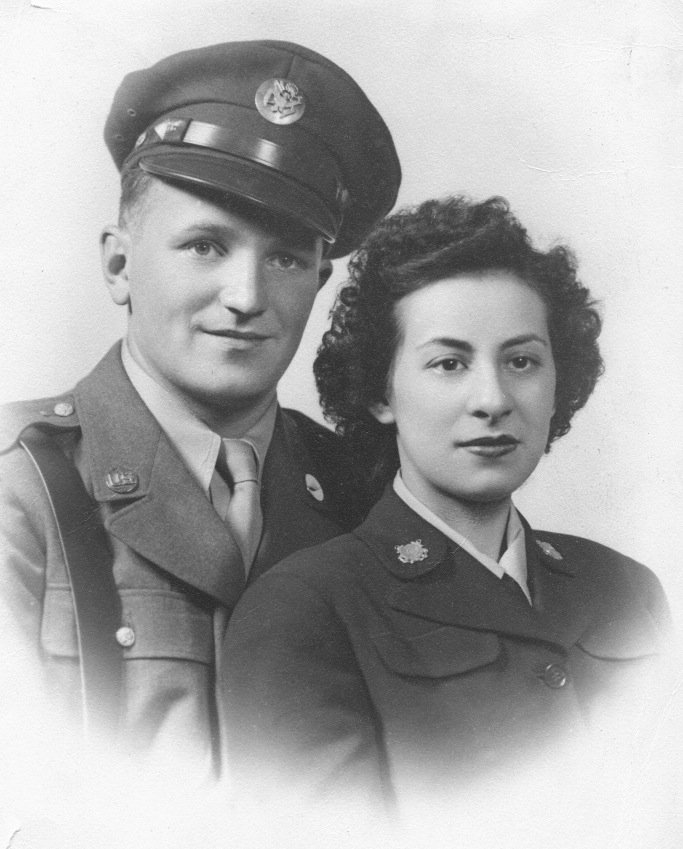 In 1995, in Chicago, veterans of Silver Post No. 282 celebrated the fiftieth anniversary of their victory over Japan, marching around a catering hall wearing their old service caps, pins, ribbons and medals. My father sat at his table, silent. He did not wear his medals.
He had given them to me thirty years earlier. I can figure it exactly: March 8, 1965. That day, like every other, we walked to the newsstand near the dime store to get the LA Times. He was a
Times man. Never read the Examiner.
He looked at the headline: U.S. Marines had landed on the beach at Danang, Vietnam.

Vietnamese gun boats had attacked American ships in the Gulf of Tonkin. The Times said so. President Johnson said so. His Defense Secretary Robert McNamara said so.
But on the Oval Office tapes, Johnson said, “Hell, those damn stupid [US] sailors were just shooting at flying fish.” McNamara corrected him later. They were shooting at their own “sonar shadow.” But that, of course, wouldn’t be mentioned in the Times.
My dad didn’t need LBJ’s tape to know: they lied.
As a kid, I was fascinated by my dad’s medals. One, embossed with an eagle and soldiers under a palm tree, said “Asiatic Pacific Campaign.” It had three bronze stars and an arrowhead.
My father always found flag-wavers a bit suspect. But he was a patriot, nurturing this deep and intelligent patriotism. To him, America stood for Franklin D. Roosevelt and the Four Freedoms.
My father’s army had liberated Hitler’s concentration camps and later protected Martin Luther King’s marchers on the road to Birmingham. His America put its strong arm around the world’s shoulder as protector. On the back of the medal, it read “Freedom from Want and Fear.”
His victory over Japan was a victory of principles over imperial power, of freedom over tyranny, of right over Japan’s raw military might. A song he taught me from the early days of the war, when Japan had the guns and we had only ideals, went,

“That’s it,” he said that day in 1965, and folded the newspaper.
The politicians had ordered his army, with its fierce postwar industrial killing machines, to set upon Asia’s poor. Too well read in history and too experienced in battle, he knew what was coming. He could see right then what it would take other Americans ten years of that war in Vietnam to see: American bombers dropping napalm on straw huts, burning the same villages Hirohito’s invaders had burned twenty years earlier.
Johnson and McNamara had taken away his victory over Japan.
They stole his victory over tyranny. When we returned home, he dropped his medals into my twelve-year-old hands to play with and to lose among my toys.
A few years ago, my wife Linda and I went to Vietnam to help out rural credit unions lending a few dollars to farmers so they could buy pigs and chickens.
On March 8, 1995, while in Danang, I walked up a long stone stairway from the beach to a shrine where Vietnamese honor their parents and ancestors.
Halfway up, a man about my age had stopped to rest, exhausted from his difficult, hot climb on one leg and crutches. I sat next to him, but he turned his head away, ashamed of his ragged clothes, parts of an old, dirty uniform.
The two of us watched the fishermen at work on the boats below. I put one of my father’s medals down next to him. I don’t know what he thought I was doing. I don’t know myself.
In ’45, on the battleship Missouri, Douglas MacArthur accepted the surrender of Imperial Japan. I never thought much of General MacArthur, but he said something that stuck with me. “It is for us, both victors and vanquished, to rise to that higher dignity which alone benefits the sacred purposes we are about to serve.”

Excerpted from “The Best Democracy Money Can Buy” (Penguin 2003).
Get the signed Vietnamese and other foreign editions of Palast’s writings at www.GregPalast.com.