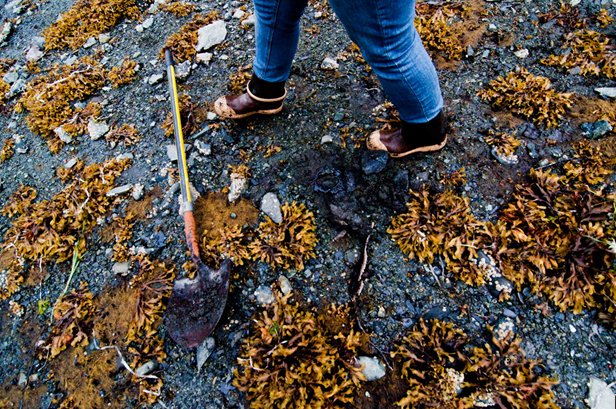 July 3 would have been my parents’ 67th Anniversary. 67 years. Maybe it was the triumph of Hope over Reality (still have that Obama 2008 poster?). Or maybe something else, something that those of us who haven’t walked that far down the path can’t imagine.
My Dad’s last wish the night before he died last November was to dedicate some of his small savings to the Palast Investigative Fund.
It’s the only time I wished he’d been an investment banker. He wasn’t, so the Gil Palast Memorial Fund is small. And therefore, I appreciate deeply the donations many of you added to it.
My mom asked me to wait until my parents’ would-have-been anniversary to announce the recipient of the Gil Palast Really Tiny Memorial Fellowship in Investigative Reporting.
And the winner is: Rob Roberts, fish biologist.

Except his name isn’t Rob and he doesn’t know a damn thing about fish.
His real name is Zachary “ZD” Roberts, photo journalist extraordinaire.
Zach, under the name Rob, scoped out the Gulf Coast for our team immediately after the BP Deepwater Horizon explosion. 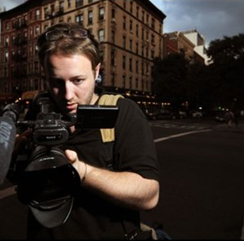 If you google Zach Roberts, “Greg Palast” also comes up, making his undercover work more difficult than it need be. But google the name Rob Roberts and you get lots of hits including a sex offender and a fish biologist.
Using the name Rob (one of his many legal names, so it’s legit), Zach could go where US media fear to tread: where BP doesn’t want cameras to snoop.
Here’s what he found. According to the scientists on NPR, every one of whom is in BP’s pay, Mother Nature herself was cleaning up the oil from BP’s blow-out, so don’t worry about the fish. But Zach found out that BP’s fish story was baloney. From local fisherman, Zach learned that fish were DROWNING.
Until I heard this from Zach, I didn’t know a fish could drown.
They can, a biologist (a real one) explained to me. And they have, by the gazillions – but BP’s rent-a-professor operation had drowned out the findings.
Yes, Mother Nature has created bacteria that can eat crude oil (good), and the bugs have had a party feasting on BP’s gunk. Then these bacteria had bacterium babies (bad). These little buggers, like all creatures, breathe – and so they sucked all the oxygen out of the water. Result: fish drowned.
BP denies it – and the Department of Interior can’t find the fish corpses. The Department hired these same biologists who are suckling on the BP money teat. They could not find the dead fish despite searching by sticking their white canes in the Gulf waters.
But we could. It’s not easy finding a biologist who is not licking BP’s candy cane. But we found a couple: You can meet them – and the deceased fish – in our film on BP, broadcast last week in Europe. The full-monty US version is on its way. 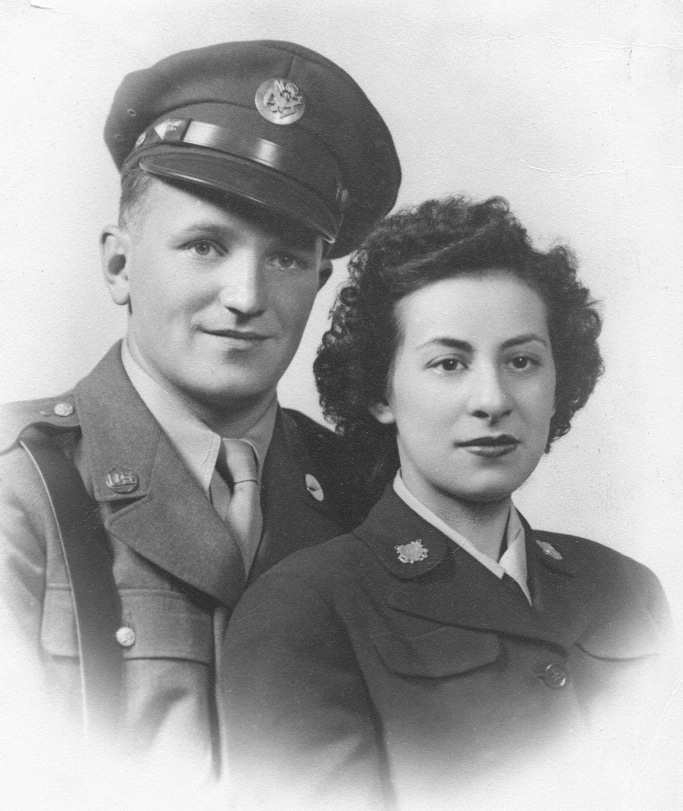 This year, Zach completed the first round of shooting in Alaska for his film on Sarah Palin. Click here for some of the killer shots from his portfolio, including the one at the top of oil from the Exxon Valdez – taken 21 years after the spill by Roberts in advance of our filming in the Arctic for our Arctic-to-Amazon investigation of BP and Big Oil.
Zach, by the way, conceived and edited the comic book, Steal Back Your Vote (2008), and convinced Bobby Kennedy and I to write it, along with artists Ted Rall and Lloyd Dangle.
The Fellowship will provide Zach a small stipend to work with us for one year. [I’d like to make it two years, and would appreciate your tax-deductible donations to do so. I don’t want to pressure you, but my mother is 89 and it would break her heart if the Gil Palast Memorial Fund ran out of funds. Mom has also requested the list of names of all you subscribers who have NOT donated; which gives you a hint as to how she maintained a successful 66-year marriage.]
Thanks again to you all. We’re working hard to produce no-B.S. journalism and your support goes along way. We look forward to sharing our forthcoming reports with you over the next several months, and will keep you informed on “Rob” Roberts’ ongoing work.
When in the course of human events it becomes necessary to expose the bastards, you can count on us.
– Greg Palast and the Palast Investigative Team
*****
Forensic economist and journalist Greg Palast, author of the New York Times bestsellers, Armed Madhouse and The Best Democracy Money Can Buy, wrote and presented the documentary, “BP: In Deep Water,” for England’s Channel 4 and Europe ARTE network. An interactive video-text version will be released in the USA in November.
Subscribe to Palast’s Newsletter and podcasts.
Follow Palast on Facebook and Twitter.
GregPalast.com