Dan Rather, Hero or Zero? 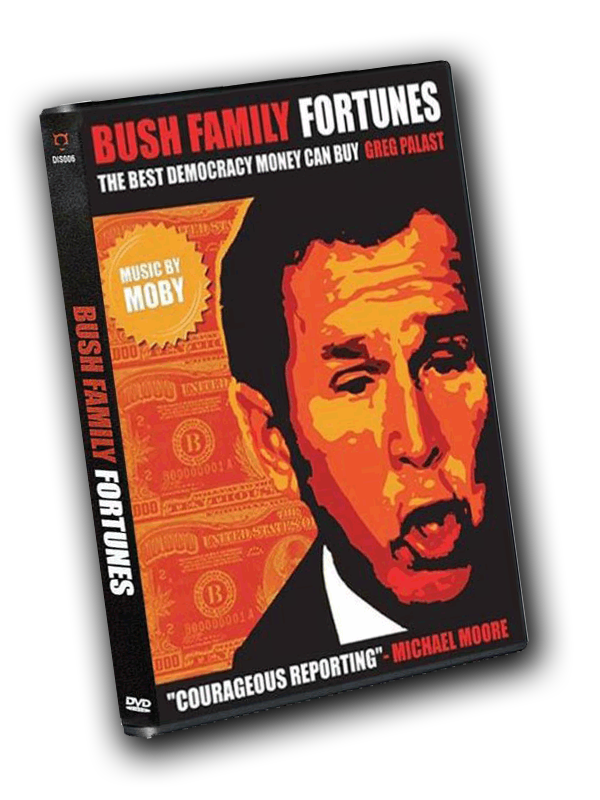 There’s a new movie out about the supposed heroics of Dan Rather called ‘Truth.’ Unfortunately, the title is a lie, there’s little truth to be found in Rather’s story.
[For the real story of Bush and the Texas Air Guard, download Palast’s BBC film Bush Family Fortunes for free.
Just three months before the 2004 election, Dan Rather had a story that might have changed the outcome of that razor-close race. Despite his self-glorifying fantasy in his film Truth,  the fact is that Dan cut a back-room deal to shut his mouth, grab his ankles, and let his network retract a story he knew to be absolutely true.
It began on September 8, 2004, when Rather, on CBS, ran a story that Daddy Bush Senior had, in 1968, put in the fix to get his baby George out of the Vietnam War and into the Texas Air National Guard. Little George then rode out the war defending Houston from Viet Cong attack.
The story about the Family Bush is stone-cold solid. I know, because we ran it on BBC Television a year before CBS (see that broadcast here). Neither I or BBC have ever retracted a word of it.
You can download that film – Bush Family Fortunes –  for free here.
Read the rest of Dan’s tall tale here.

* * * * * * * *
Greg Palast is the author of the New York Times bestsellers, Billionaires & Ballot Bandits, The Best Democracy Money Can Buy and Armed Madhouse.
Make a tax-deductible donation and keep our work alive.
Subscribe to Palast’s Newsletter and podcasts.
Follow Palast on Facebook and Twitter.
www.GregPalast.com