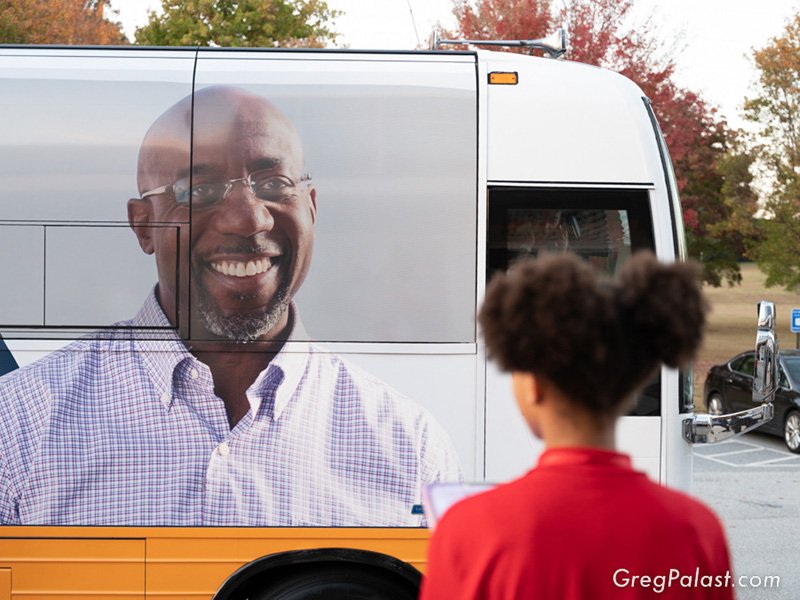 Why does it always come down to Georgia?
There's no question that it's Jim Crow forcing Reverend Raphael Warnock into a runoff

As control of the Senate hangs in the balance, once again, the balance of power may be decided in Georgia. And once again, as in 2020, Reverend Raphael Warnock [D] is headed for a runoff race — but this time the rules have been changed. … READ MORE 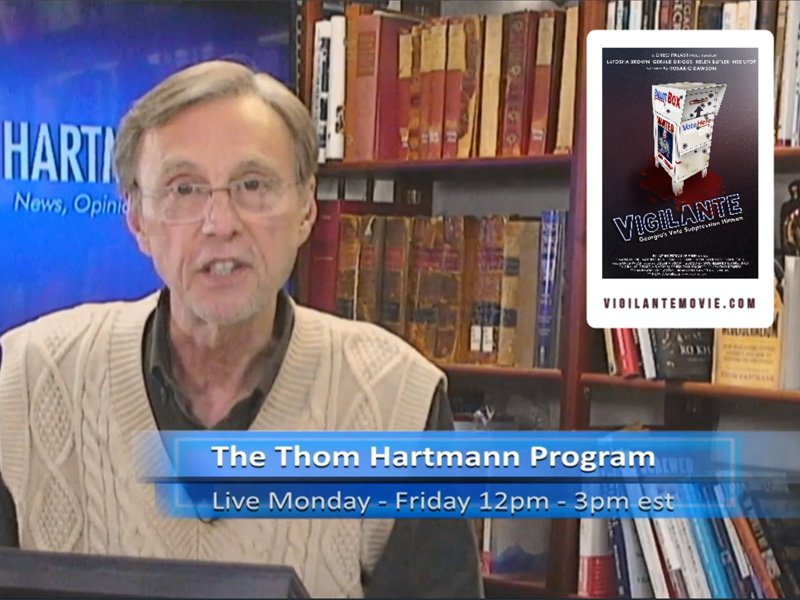 Will There Be Mass Vigilante Vote Challenges on Election Day?
Greg Palast talks to Thom Hartmann about his new film, and how the challenges it exposes are spreading across the US

While Georgia may be the only state that allows a single person to challenge the rights of an unlimited number of voters, in other states Republican activists are getting around this by filing thousands of single challenges. This raises the possibility that … READ MORE 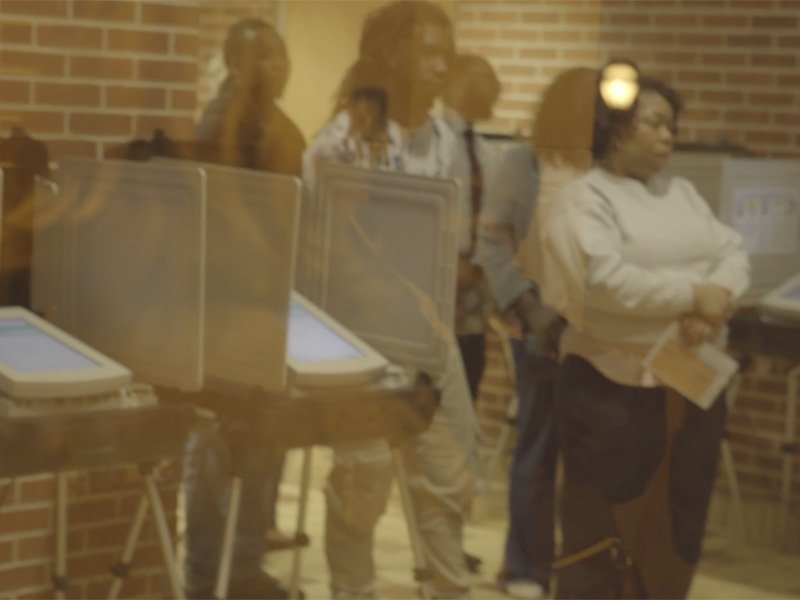 Why do we even have voter registration?
Registration itself is the number one vote suppression horror show in America

On National Voter Registration Day, Palast and Flashpoints host Dennis Bernstein ponder the big question: Why do we even have voter registration? … READ MORE 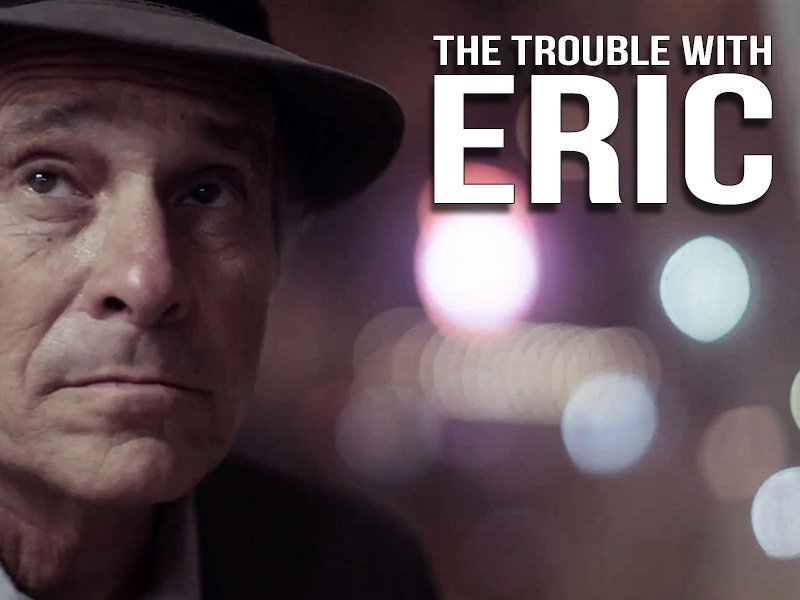 The idea of ERIC was to expand voter registration, but now a number of Republican Secretaries of State have taken it over and inverted it, basically creating a Crosscheck replacement. … READ MORE 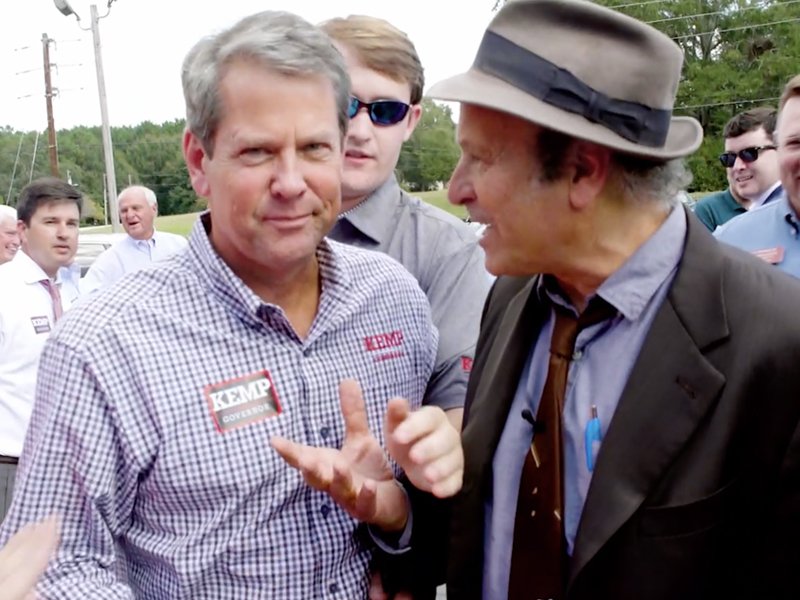 Georgia Governor Brian Kemp is resisting a grand jury subpoena from Fulton County District Attorney Fani Willis, who is investigating criminal interference in Georgia’s 2020 election by Donald Trump and his cronies. The question is why? What question is Kemp trying to avoid answering under oath? What’s he trying to … READ MORE 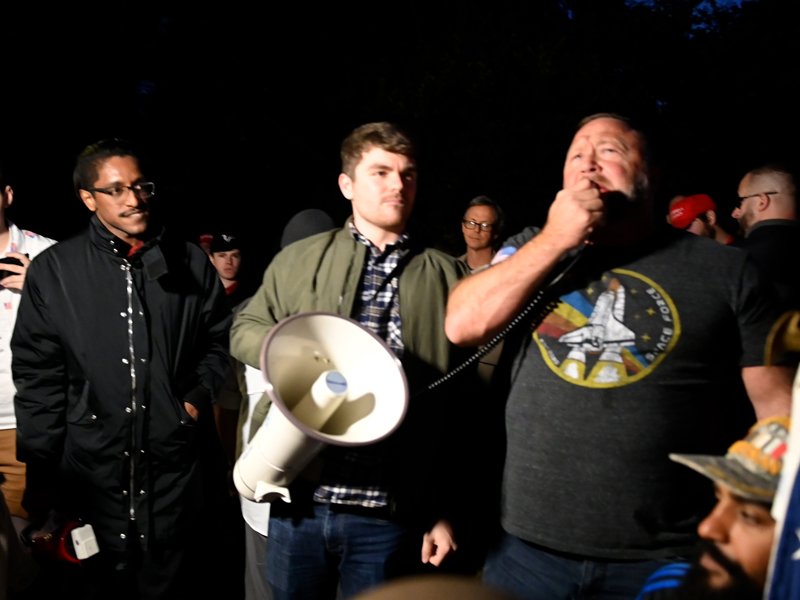 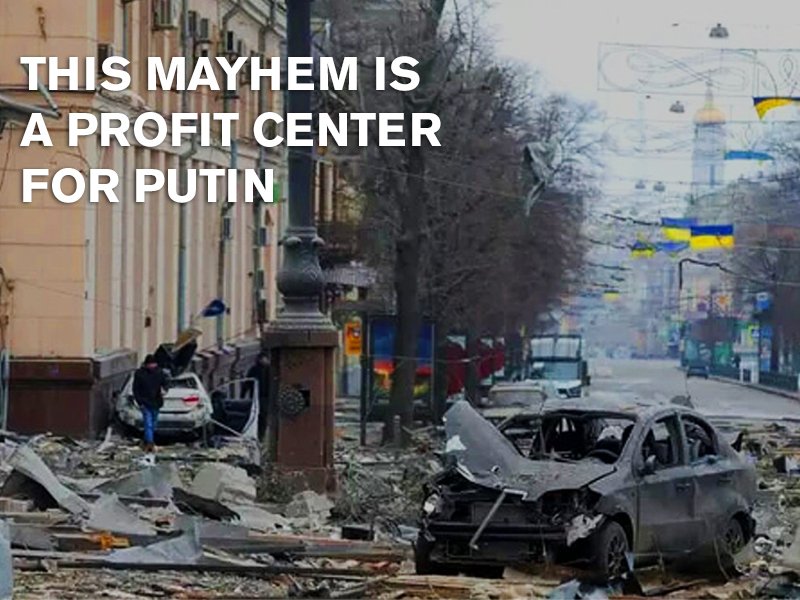 The mayhem in Ukraine is a profit center for Putin. 43% of the federal Russian budget was provided by oil and gas revenues and royalties. Russia lives and dies, literally, on its oil revenues, and this … READ MORE 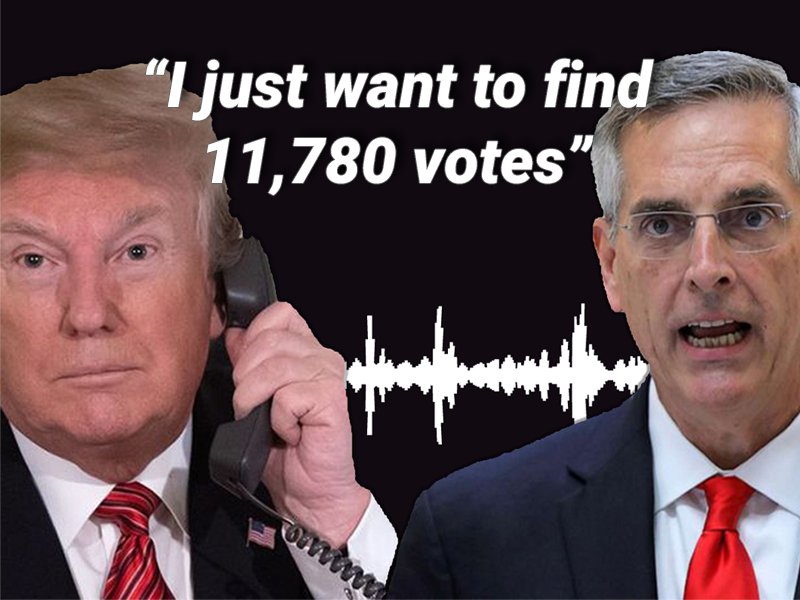 There were 29 phone calls between Trump and Raffensperger
What was said in those other calls?

I don’t think it’s just Donald Trump that’s in trouble now that a special grand jury is being impaneled at the request of Fulton County District Attorney Fani Willis. The Republicans, including Georgia Secretary of State Brad Raffensperger, were playing fast and loose with accusations of voter fraud. I wouldn’t be surprised if… READ MORE 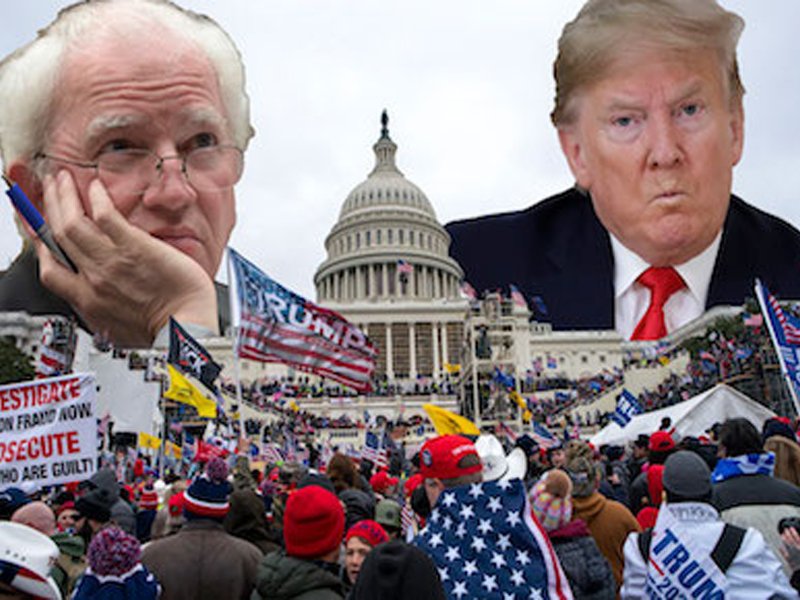 How Trump and the GOP could steal the election in 2024 — unless we act NOW! 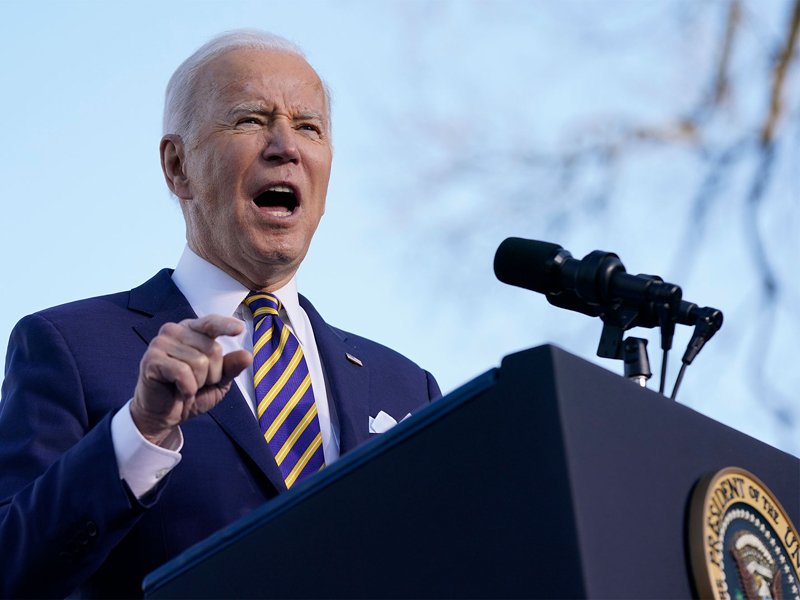 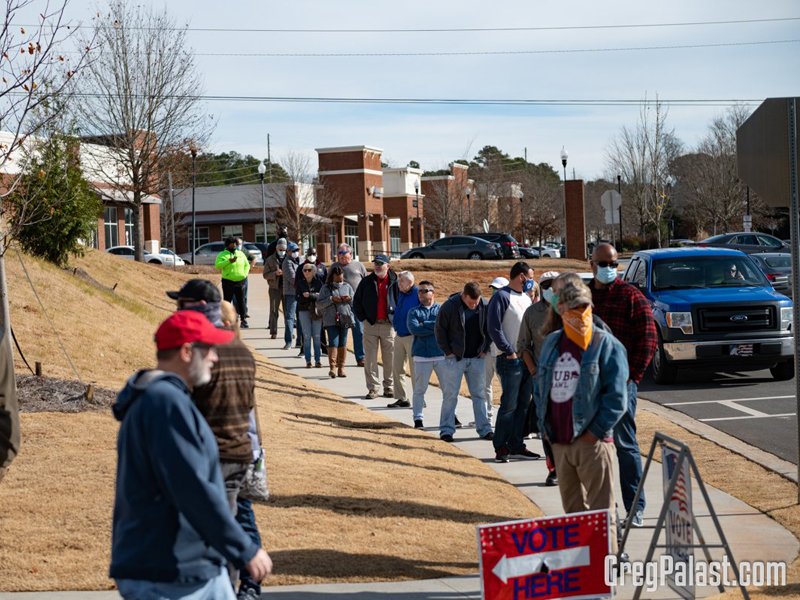 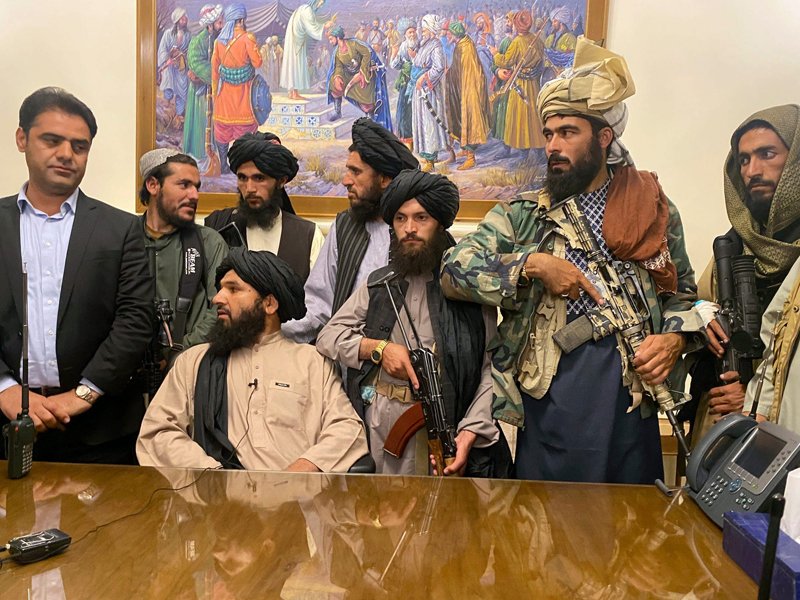 The darkness is falling on Afghanistan, and we are responsible

Just Peace‘s Heather Gray and Ernest Dunkley talk to Palast about his article, “My Own Forever War: Afghanistan and 9-11”. The trio also discuss the culpability of the United States for the current situation in Afghanistan and what we should do to help the people of this troubled nation who now find themselves living under Taliban rule. … READ MORE 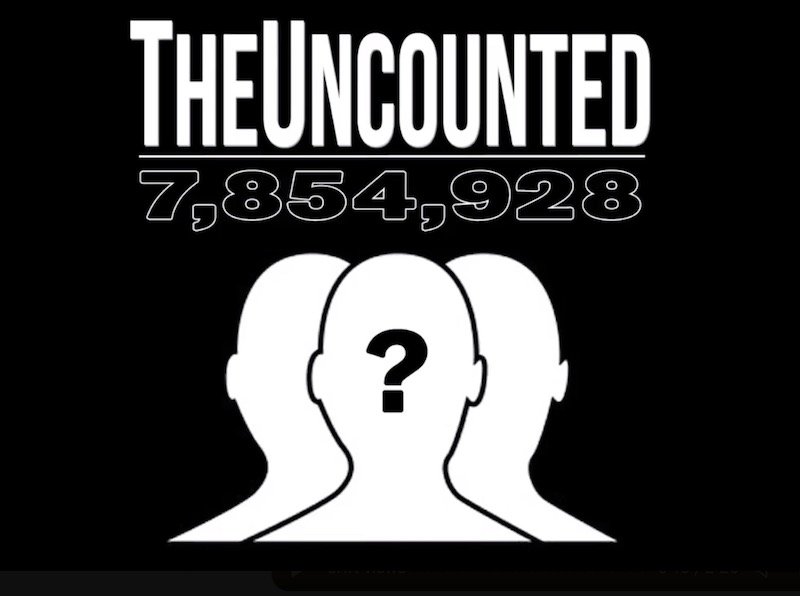 The dirty little secret of American elections is that we don’t count all the ballots—and we sure as hell don’t allow every citizen to vote.
In total, no less than 5,872,857 ballots were cast and never counted in 2016.

In addition, a minimum of… READ MORE 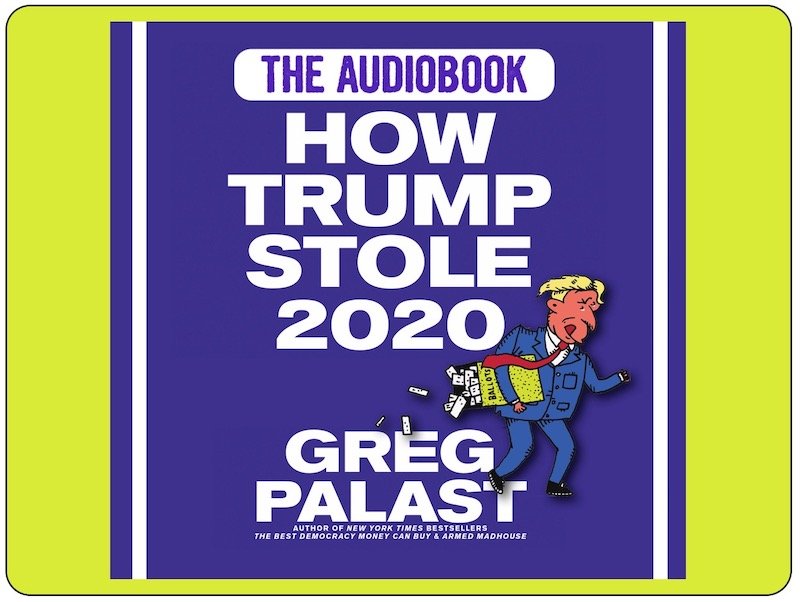 “Trump Won Re-election Before a Single Vote was Cast….”
Listen up! Audiobook out today

Don’t panic! It’s a warning, not a prediction.
Go on the Hunt for America’s Vanished Voters with Greg Palast, in How Trump Stole 2020, the unabridged audiobook out today. Support our work while making your ears happy. Have it on secretly during… READ MORE 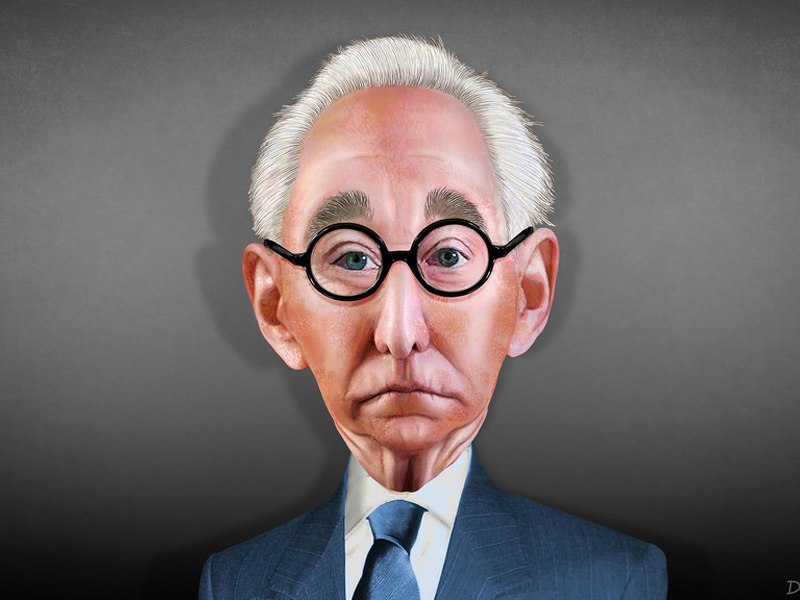 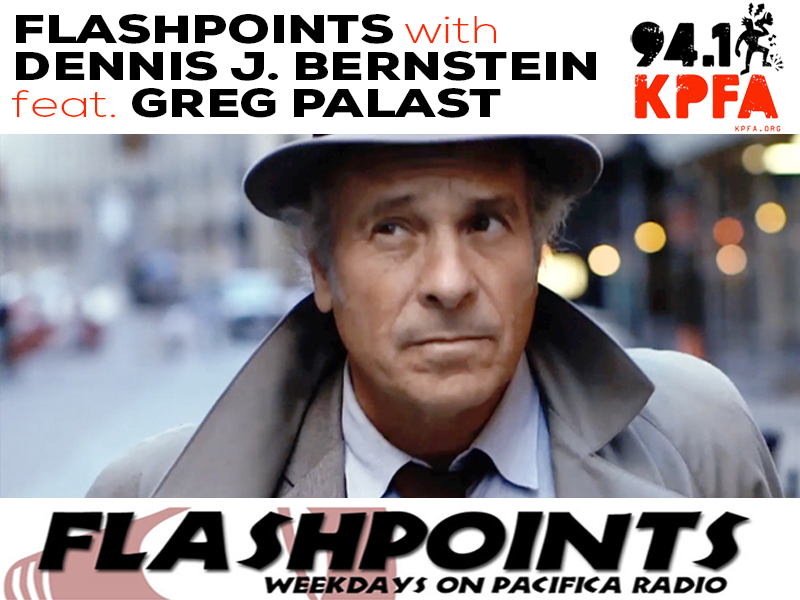 The Election Crimes Bulletin returns for another season. In this edition, we go to Iowa, Milwaukee and Wisconsin to report on election fraud. But first Palast reveals some huge breaking news out of Georgia 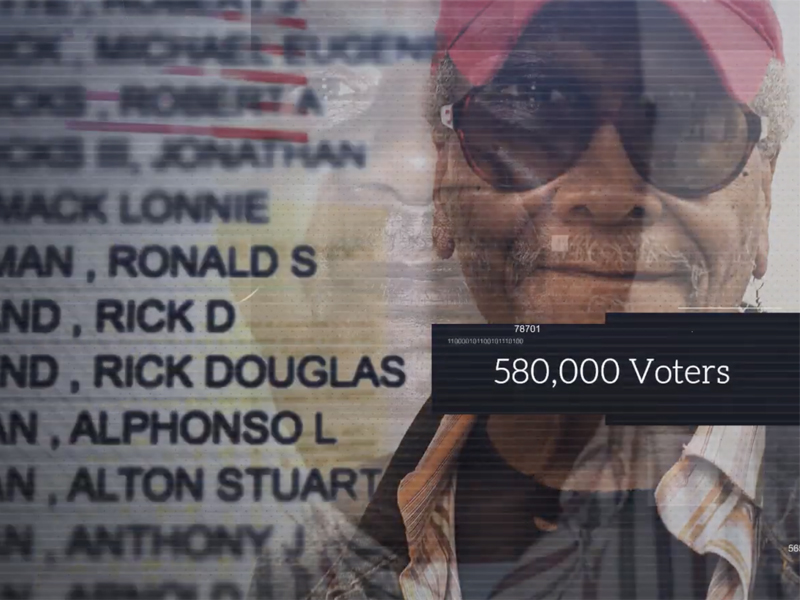 Palast discusses the theft of the 2020 election, which is happening right now, right under our noses, with Sabrina Jacobs on KPFA’s A Rude Awakening. 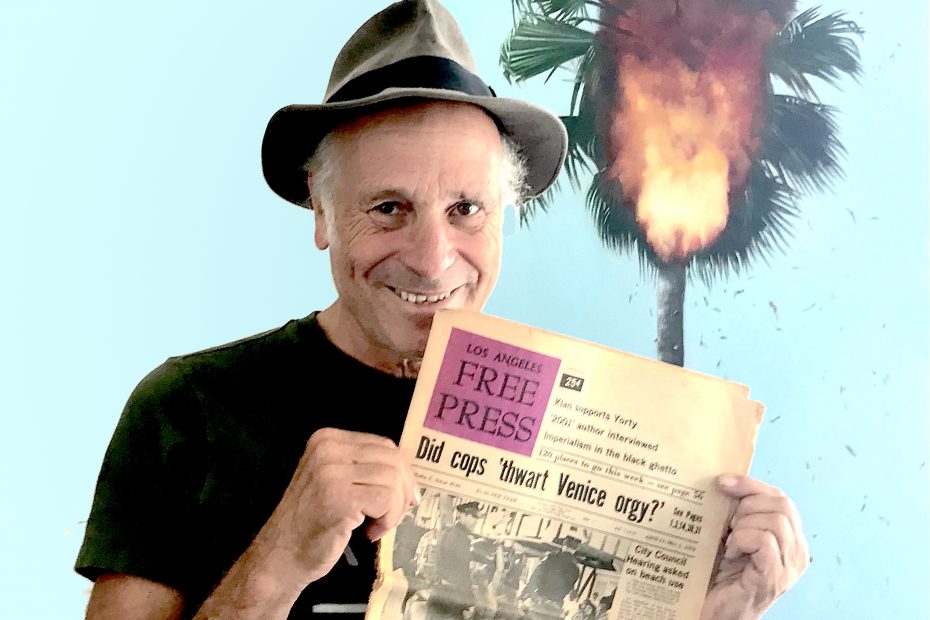 Art Kunkin founder of the Los Angeles Free Press, was the most visionary, most influential journalist in the history of Southern California