Burned on the 4th of July

Congress refused to certify the Electoral College victory by the Democrat who had also won the popular vote — so the GOP loser was inaugurated as President. 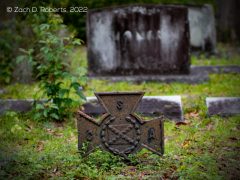 Dr. Deaton of the Georgia Historical Society set the scene:

“They would pull a man out of his bed and say, ‘We heard that you planned to vote.’ And he might be whipped within an inch of his life. [Still,] many Black people showed up at the polls on voting day, and many of them faced riots from white voters who were not afraid to engage in the most egregious violence right there at the polling places, if that’s what it took.”

And then, Dr. Deaton told me, it got worse. Federal troops would, at least in some cases, come to the rescue. Until Congress refused to accept the results of the Presidential Election. 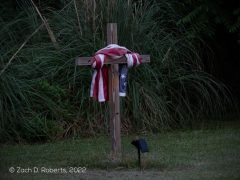 The oligarchs of the Northern Republican Party cut a deal with the Ku Klux Klan-controlled Southern Democratic Party: the KlanDems would vote for the loser and the loser, as President, would withdraw all federal troops from the South.

And so it happened. Reconstruction came to an end, and darkness descended for 100 years, from Georgia and Texas and to Indiana and Oregon.

In the end, Dr. Deaton said, it came down to one man who had to make the decision whether to accept the decision of the voters. Deaton added, “We saw Mike Pence in that situation recently.”

In 1876, American democracy died, not to be resurrected until the Voting Rights Act of 1965.

American democracy is, at most, 57 years old — and it is fragile. 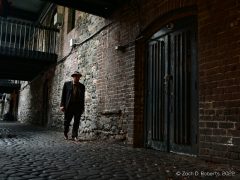 I’ve now spent a month in Georgia and I can tell you our young democracy is weakened and diseased.

The darkness can descend again. Indeed, at the professor’s subtile warning, on the words, “Mike Pence,” the door of the library slammed open, our camera was ordered to be turned off and I was expelled from the quaint Savannah library with its Gone With the Wind colonnades.

A little investigation told me why. And that I can only reveal when I release our film, Vigilantes, this September.

But, in the meantime, on the auspicious Fourth, I warn you: this may be the final anniversary of our democracy.

And may God save America. 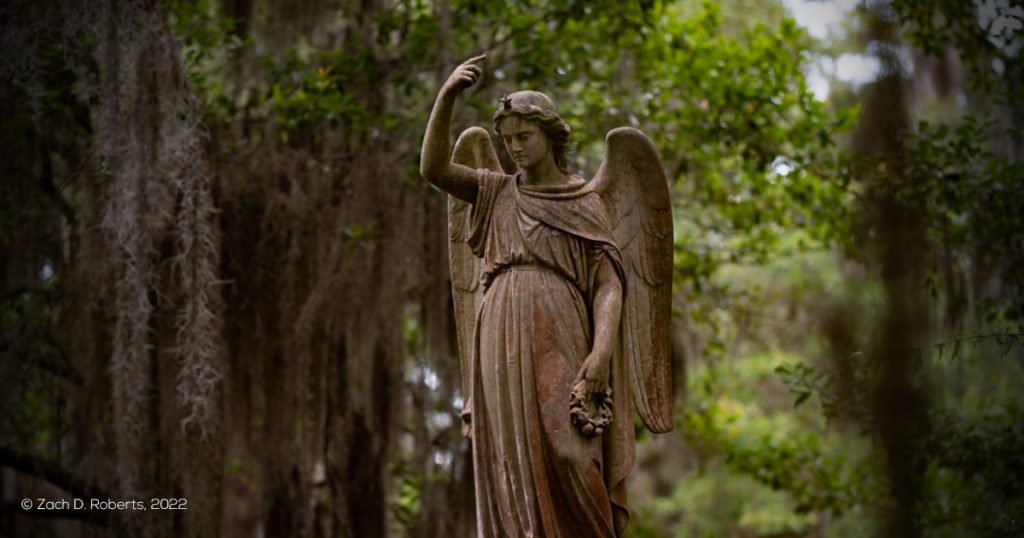 The Boy Who Lived @young_tibby ·
1h