For TheMudflats
See Greg Palast on Democracy Now! with Amy Goodman on the BP Settlement.
Following the Deepwater Horizon explosion, Greg Palast led a four-continent investigation of BP PLC for Britain’s television series Dispatches. From 1989-91, Palast directed the investigation of fraud charges in the Exxon Valdez grounding for Alaska Native villages.
Some deal. BP gets the gold mine and the public gets the shaft. 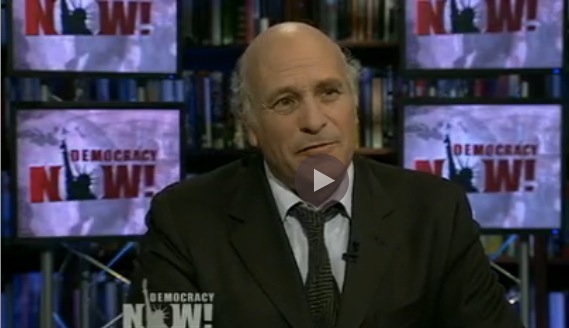