The Blood of Patriots: The Plan Excerpt from Bill Fulton and Jeanne Devon's Crazy Good Book

“A crazy book, but good crazy. If this were a novel, you’d love the rocking read. But it’s for real, and that really makes it rattle your cage. A brilliant, quirky keyhole into the armed and dangerous brains of America’s fringe – which is no longer fringe.” – Greg Palast on The Blood of Patriots by Bill Fulton and Jeanne Devon. 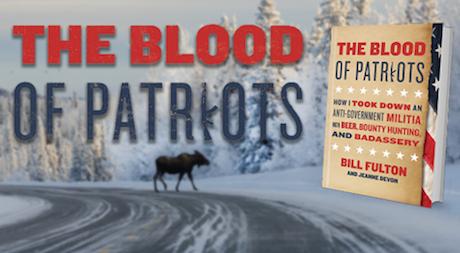