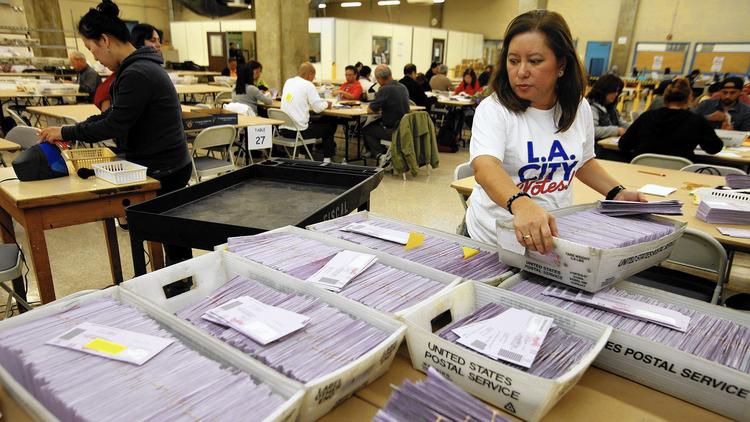 This week on The Best Democracy Money Can Buy: The Election Crimes Bulletin we revisit the California primary crime scene and attempt to count the votes – something election officials in the state have failed to do. Officially, there are nearly 2 million votes that remain uncounted, and statistics show that the vast majority of these are favoring Bernie. If all votes were created equal and actually tallied, the Golden State would most likely be in Bernie’s pocket. Professional vote sleuth Greg Palast breaks down the numbers with Dennis J. Bernstein.