From the working-class neighborhoods of Cleveland, where folks didn’t have much and still don’t, Rick Smith went from delivering papers as a boy to a career driving 18 wheelers as a proud union member. Today, in a world of right-wing radio-vangelists with fancy suits and empty souls, Rick has carved out a place where real people can come together and hit back against the forces trying to turn the American Dream into a punchline. The Rick Smith Show is by working people, for working people. It’s a place that serves up a heaping portion of democracy with a side of fairness, the grit of a Teamster, and no apologies. Where facts are the center, where science is real, and where everyone gets a seat at the table. 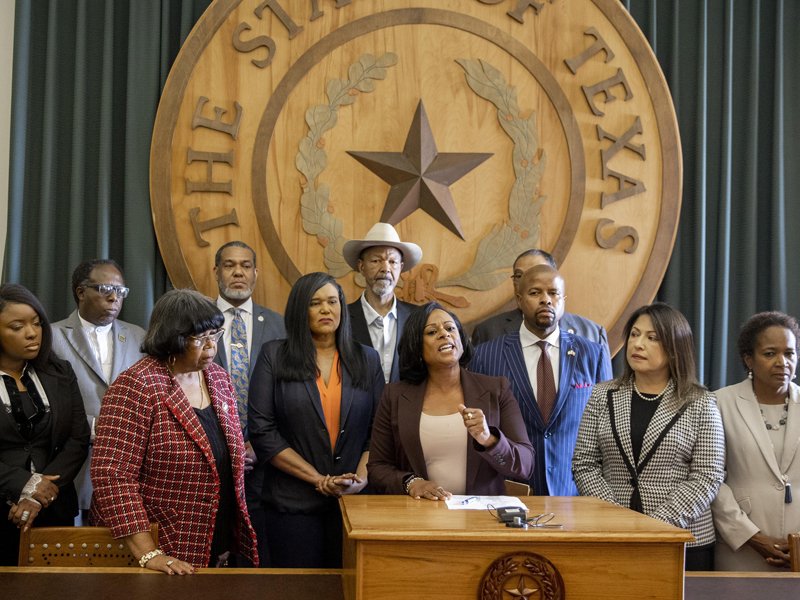 Texas Democrats Walk the Walk in Support of Voting Rights
But will these baby steps be enough to save our democracy?

This week saw fireworks in Texas when Democrats walked out of the House chamber, leaving Republicans high and dry without the quorum they needed to ram through Senate Bill 7, a horrible piece of … READ MORE 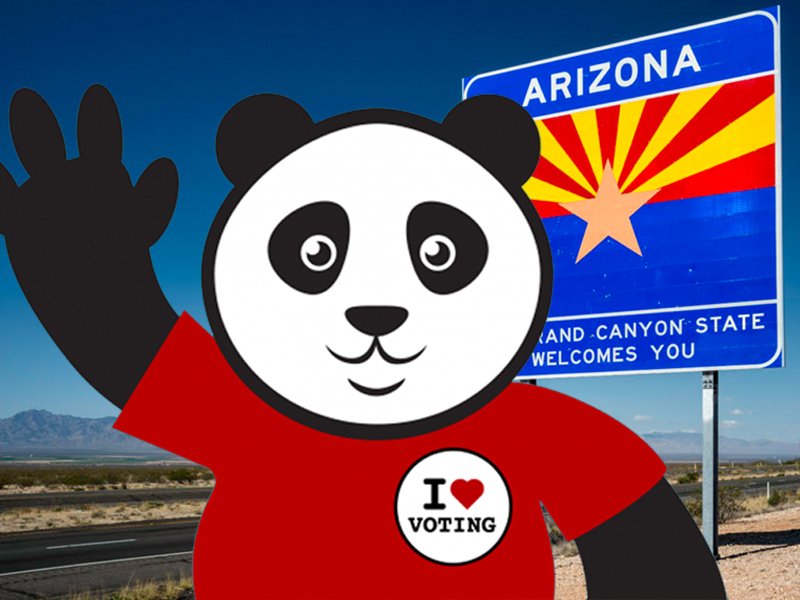 Just when you think the world of electioneering couldn’t get more bizarre, armies of Cyber Ninjas and mythical Voting Pandas come to the fore to remind us that they can.

Palast and Rick Smith team up to dissect the crazy. … READ MORE