The only journalist ever arrested in Congress for doing journalism, Josh Fox is the man who made "fracking" a household word as writer/director/narrator of the Oscar-nominated, Emmy-winning film Gasland. His short videos on climate interruption, Standing Rock, Bernie Sanders and fracking have gone viral and been viewed over 60 million times. Josh is the founder and producing artistic director of the International WOW Company, which has produced over 40 new plays to consistent rave reviews. He has toured to over 500 American cities to speak to people about climate change and the proliferation of fossil fuel extraction, raising awareness at the grassroots. Josh's other films include the award-winning How to Let Go of the World and Love All the Things Climate Can't Change, and AWAKE, a Dream of Standing Rock. He lives in New York City and New Orleans. The Truth Has Changed is his first book. 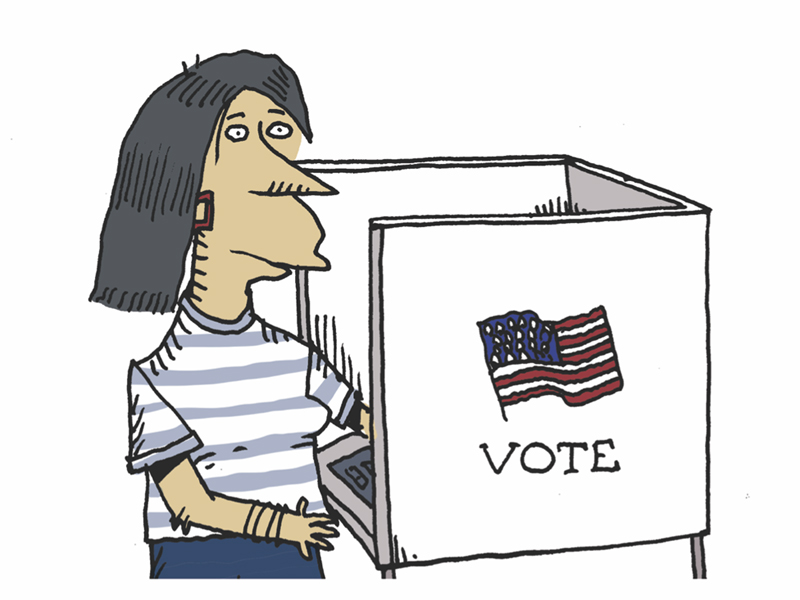 Palast and Josh Fox discuss the simple steps you can take to protect your vote.

Number one, don’t steal your own vote. I don’t care how difficult it is. If you think it’s worthless, do you think they’d steal it? You go out and you vote because… READ MORE 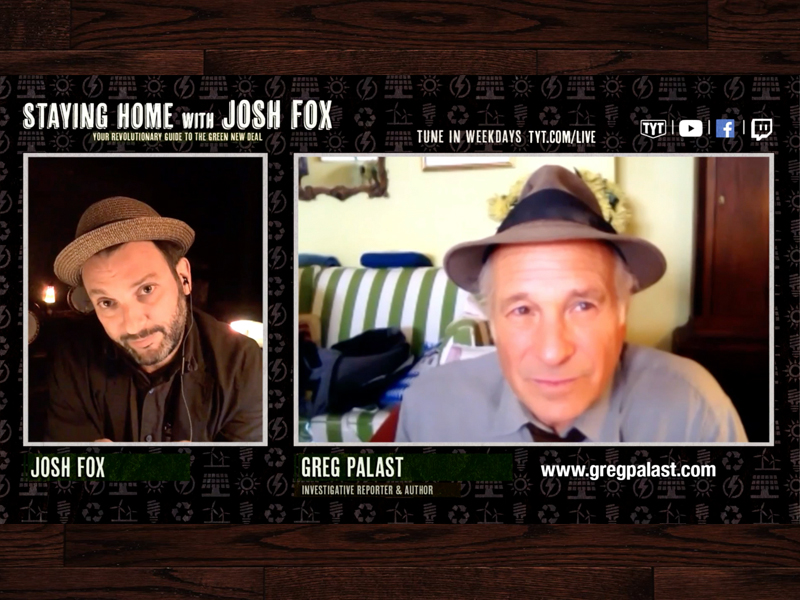 Palast and Josh Fox discuss the nightmare scenario presented by Article XII of the United States Constitution and ponder the elephant in the room: Do we have strength to challenge what could be a total coup? READ MORE 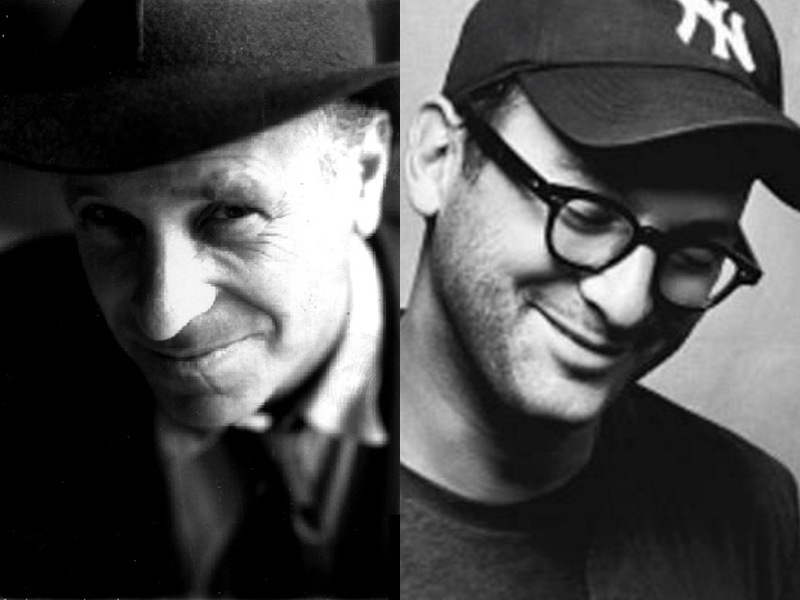 Palast on Staying Home with Josh Fox: Let voters choose the politicians not other way around

There is much to fear, especially for minority and young voters, with a switch to all-mail voting — unless our system is fixed. Palast and Fox discuss the challenges our democracy faces during the coronavirus pandemic and what we need to do to