The Reverend Jesse Louis Jackson, Sr., founder and president of the Rainbow PUSH Coalition, is one of America’s foremost civil rights, religious and political figures. Over the past forty years, he has played a pivotal role in virtually every movement for empowerment, peace, civil rights, gender equality, and economic and social justice. On August 9, 2000, President Bill Clinton awarded Reverend Jackson the Presidential Medal of Freedom, the nation’s highest civilian honor. Reverend Jackson has been called the “Conscience of the Nation” and “the Great Unifier,” challenging America to be inclusive and to establish just and humane priorities for the benefit of all. He is known for bringing people together on common ground across lines of race, culture, class, gender and belief. Reverend Jackson married his college sweetheart Jacqueline Lavinia Brown in 1963. They have five children: Santita Jackson, Congressman Jesse L. Jackson, Jr., Jonathan Luther Jackson, Yusef DuBois Jackson, Esq., and Jacqueline Lavinia Jackson, Jr. 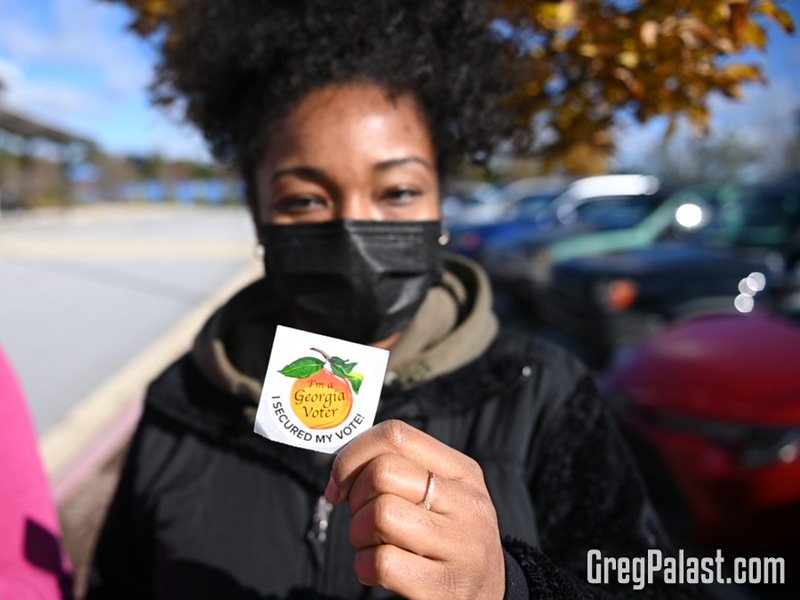 Now that Donald Trump’s baseless lies about voter fraud have been summarily dismissed by the courts, perhaps some attention can be paid to the true threat to free and fair elections: systemic and massive voter suppression. Voter suppression, not voter fraud, could have critically important effects in Senate runoff elections in Georgia that will determine which party controls the… READ MORE