"I Had to Leave the Country"An Interview with Greg Palast 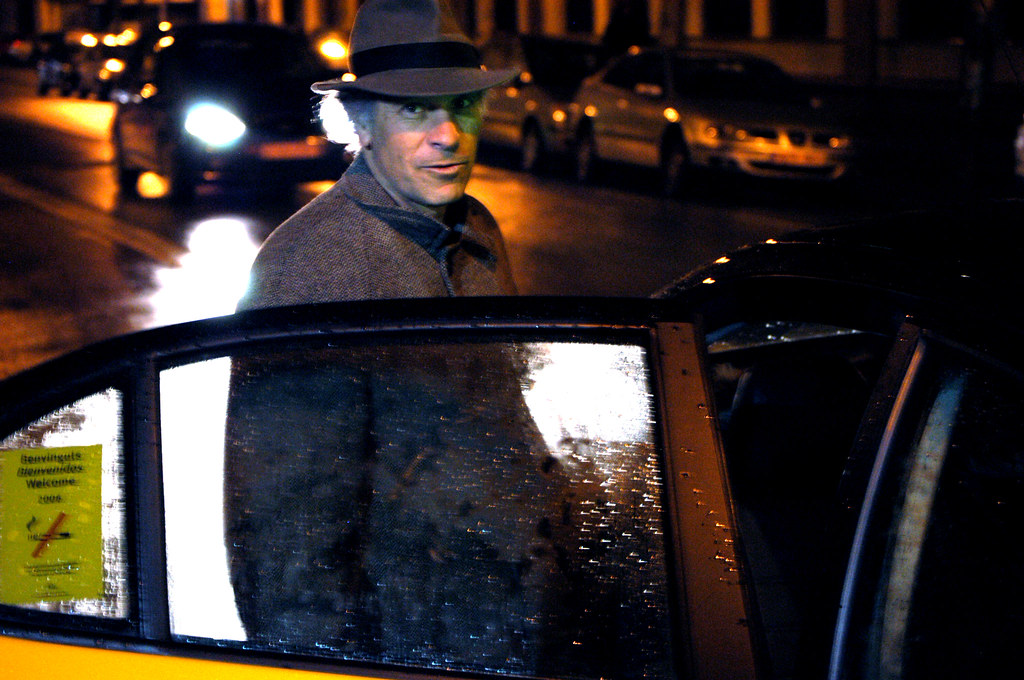 The Purge was breathtaking, something new. Surely, there must be a law to prevent someone from just taking away your registration?

Read an exclusive excerpt from my new book, How Trump Stole 2020, courtesy of @ColdType1 http://bit.ly/palastincoldtype

Legendary journalist, @Greg_Palast is releasing a new book next week! You're going to want to read it.

To top it off, he's got an epic discussion coming up on July 14.