The Governor of Alabama has decided that instead of using BP’s cleanup money for restoring the lives of those affected by one of the worst man-made disasters in history, he’s using it to rebuild a mansion. 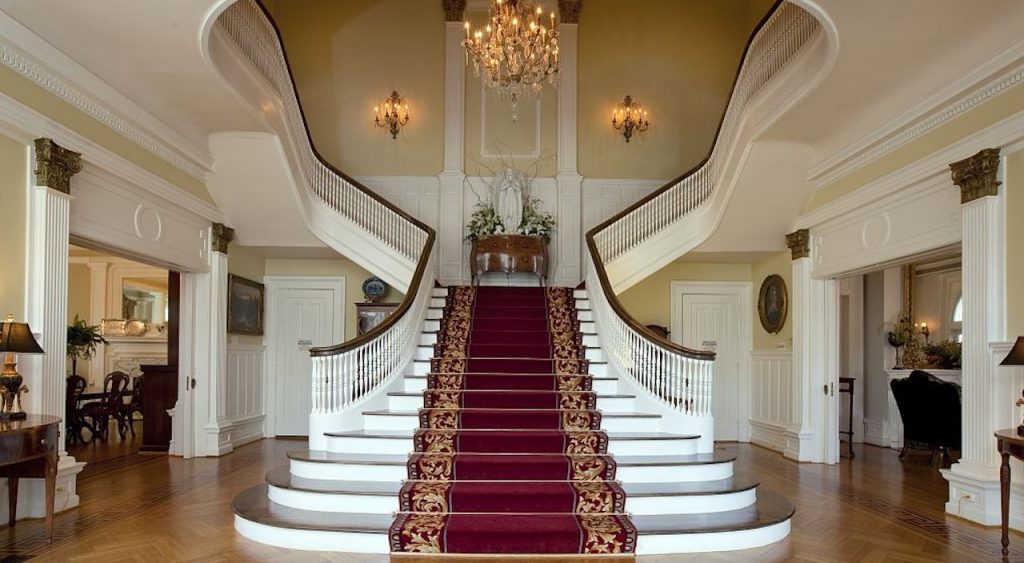 Owned by the State of Alabama the million dollar beach residence of the Governor has been closed for 18 years since Hurricane Danny damaged it. The fix-up is “estimated at $1.5 million to $1.8 million” and will be done by May according to the Associated Press.
A million and a half bucks could pay for a lot of beach cleanup, something that’s still needed in the Gulf. But as with everything associated with this deal the money goes to the top – and then trickles down to the bottom. Just like the oil in the Gulf.
The BP settlement has been a disaster since the beginning, as I reported back in 2012:
The lawyers for 120,000 victims of the Deepwater Horizon blow-out cut a deal with oil company BP PLC which will save the oil giant billions of dollars. It will also save the company the threat of a trial that could expose the true and very ugly story of the Gulf of Mexico oil platform blow-out.
I have been to the Gulf and seen the damage – and the oil that BP says is gone.  Miles of it.  As an economist who calculated damages for plaintiffs in the Exxon Valdez oil spill case, I can tell you right now that there is no way, no how, that the $7.8 billion BP says it will spend on this settlement will cover that damage, the lost incomes, homes, businesses and boats, let alone the lost lives – from cancers, fetal deformities, miscarriages, and lung and skin diseases.
In 2010, President Barack Obama forced BP to set aside at least $20 billion for the oil spill’s victims. This week’s settlement will add exactly ZERO to that fund.  Indeed, BP is crowing that, adding in the sums already paid out, the company will still have spent less than the amount committed to the Obama fund.
There’s so much corrosion, mendacity and evil covered up by this settlement deal that I hardly know where to begin.