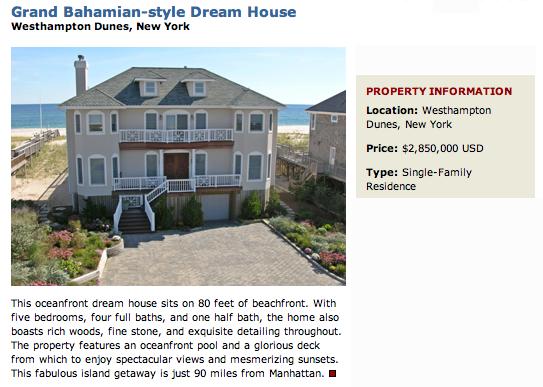 But why did the levees fail at all if the hurricane missed the city? The professor showed me a computer model indicating the levees were a foot and a half too short – the result of a technical error in the Army Corp of Engineer’s calculation of sea level when the levees were built beginning in the 1930s.
And the Bush crew knew it. Long before Katrina struck, the White House staff had sought van Heerden’s advice on coastal safety. So when the professor learned of the 18-inch error, he informed the White House directly. But this was advice they didn’t want to hear. The President had already sent the levee repair crew, the Army Corp of Engineers, to Afghanistan and Iraq.
*********
Greg Palast is author of Armed Madhouse: From Baghdad to New Orleans – Sordid Secrets and Strange Tales of a White House Gone Wild, released this week by Penguin. Get it here.

For more information on the Armed Madhouse tour and for a podcast of 18 Missing Inches read by ‘On With Leon’s’ Dr. Wilmer Leon go to www.GregPalast.com

You can also read “Who Drowned the Big Easy?,” a new article by Greg Palast, in the next issue of YES! magazine.